According to TF Securities analyst Ming-Chi Kuo, Apple is planning on adopting new display technology for its 2023 iPhone lineup. The report suggests that the Cupertino tech giant will be including Under-Display Face ID systems in its iPhones starting from 2023.

The same investors’ note which mentions Apple’s plans for incorporating Under-Display Face ID in future iPhones suggests that the 2022 iPhone lineup will not include a mini 5.4-inch model. Kuo also believes Apple will introduce notable camera upgrades in the 2022 iPhones adding a 48-megapixel camera in the high-end ‌iPhone‌ 14 models 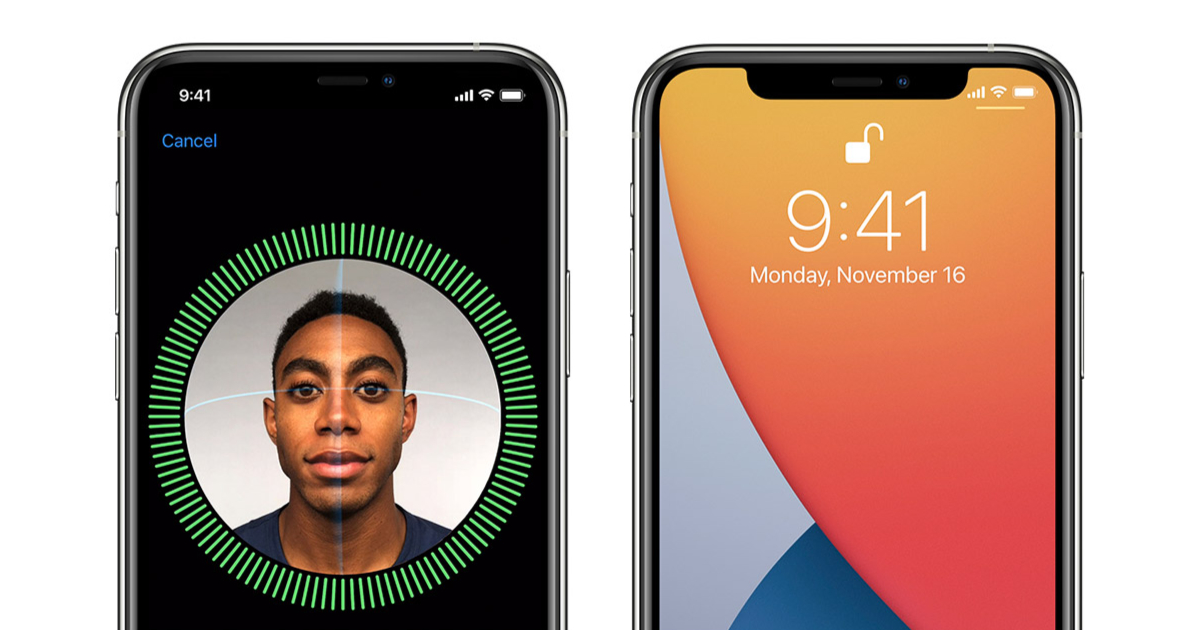 2023 iPhones to feature Under-Display Face ID, according to a recent report

According to numerous reports over the past few months, Apple is working on reducing the size of its Face ID notch for its iPhone 13 lineup. This will be achieved by moving the earpiece upwards into the top bezel. However, many consumers want the notch to go away completely.

Moving the important components required for Face ID under the screen would enable the tech giant to shrink the notch significantly. It is expected that Apple will transition to a punch-hole style notch by 2022. By 2023, Kuo estimates that the company may be able to release an iPhone that does not have a display cutout of any kind and is completely bezel-free.

The analyst has also stated that at least one of the higher-end iPhone models in 2023 will feature an in-display fingerprint sensor with no notch and a bezel-free screen. However, Kuo did not specify whether or not the iPhone will offer both display Under-Display Face ID and Touch ID. From a technological standpoint, incorporating both Face ID and Touch ID in one iPhone while also working on getting rid of the notch will require advanced tooling. So, we might not receive both methods of authentication this year. 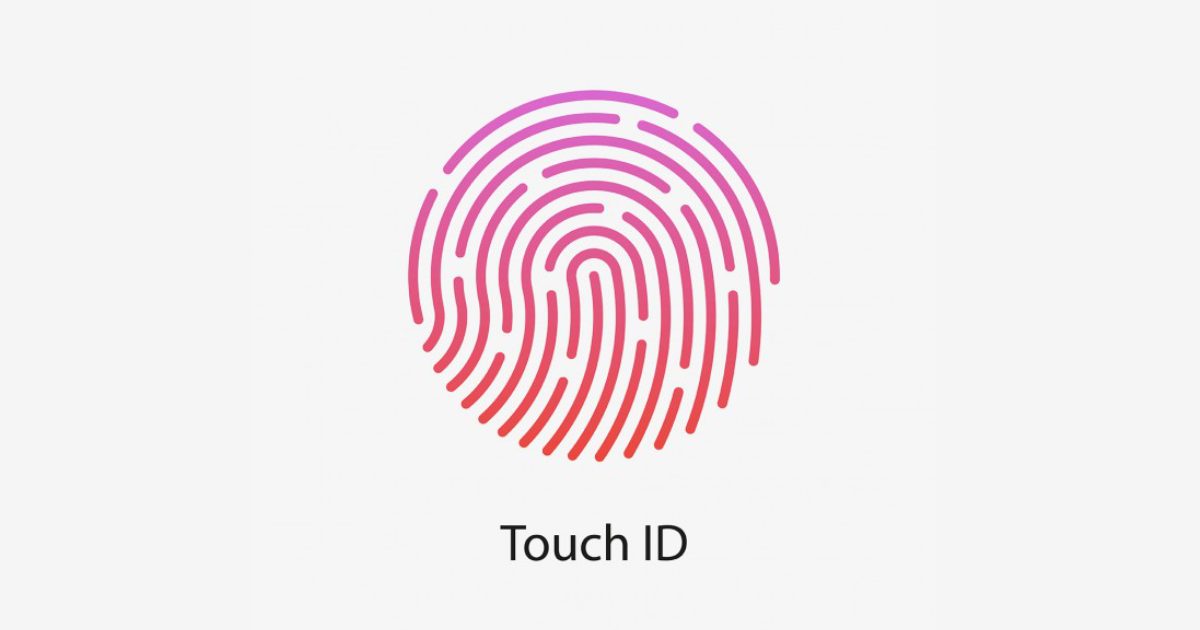 In-display Touch ID would most likely arrive before sub-display TrueDepth. In March, analysts at Barclays Research said that the iPhone 13 will “likely” have a fingerprint scanner under the display. Joanna Stern from the Wall Street Journal has also suggested that Apple is working on in-display optical Touch ID for iPhone 13.