For the 2023 Mac mini, Apple will continue with the same design as the 202 M1 Mac mini says tech analyst Ming-Chi Kuo. At the “Peek Performance” event, the tech giant launched the new “Mac Studio“. In addition, to a new thicker design, the new desktop computer is equipped with the new and super powerful “M1 Ultra chip”.

As Apple has launched the new Mac Studio this year, @Kuo tweeted that the new Mac mini model will be upgraded in 2023, after three years. In 2020, Apple introduced the Mac mini with an M1 chip which features an 8-core CPU (four high-performance cores and four high-efficiency cores) and 8-core GPU.

The design language of 2020 and the upcoming 2023 Mac mini will remain the same with a compact form factor in all-aluminum casing but will be powered by a faster processor, M2 chip.

I think the new Mac mini in 2023 will likely remain the same form factor design.

Previously, 9to5Mac reported that Apple is working on new Mac mini models which will be powered by next-generation M2 and M2 Pro chips. It is claimed that built on a 4nm process, the upcoming M2 and M2 Pro chips will be based on an A15 Bionic chip and will feature higher GPU cores and CPU cores, respectively, than the M1 chip.

“The new M2 chip in the upcoming Mac mini will be based on the A15 chip with an 8-core CPU and 10-core GPU that will outshine that already fast M1 Mac mini in performance and power efficiency. 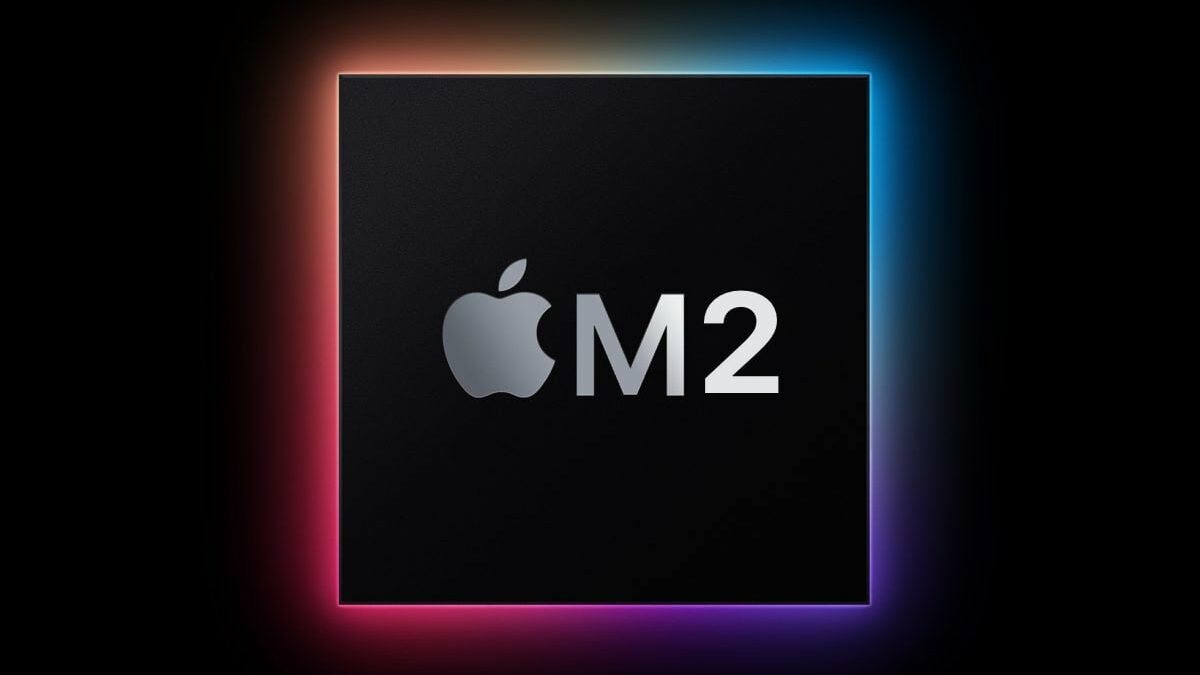 However, both reports contradict each other on the launch time of new Mac mini models; 9to5Mac said that the new desktop computer models will launch later this year and Kuo says that they will launch in 2023.