Details have leaked of the “Samsung Galaxy Q,” a phone rumored to have a 5.3 inches screen.

When the Samsung Galaxy phones launched at Mobile World Congress last year, they started a new trend. They are believed to be one of the main reasons behind the success of Google Android. 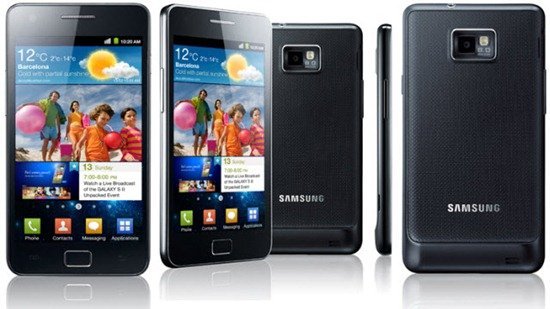 New reports are indicating that Samsung is preparing a phone for those who love big, big screens. A phone with a 5.3 inches screen, we don’t even know if we should call it a phone, when the smaller 5 inches Dell Streak is called a tablet.

Anyway, the phone will carry a Super AMOLED Plus display, it will be ultra-thin and come in two versions. Namely a 3G version with will support WCDMA, and a 4G version that is compatible with LTE. No other information has been released about the device such as OS, but we’ll keep our fingers crossed for Android Ice Cream Sandwich. (via Neowin)