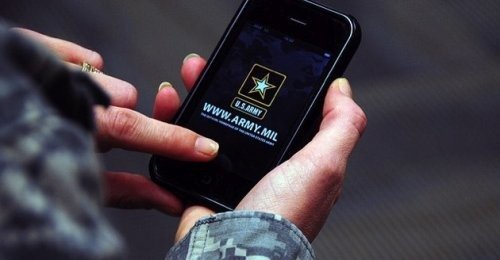 With the security and privacy soldiers need, one would think that the U.S. Army would prefer to have BlackBerrys due to their tight security. However, it seems as they have taken a different path, as they are testing the three main operating systems. From the three, only two will be selected. The reason being that they are trying to keep costs down, because they will be having their own application store for the army.

One problem they will face with all three OSes though is the fact that none can transmit data encrypted. But, they hope to eliminate this issue by the end of this year.

Things that are critically important to the U.S. Army are security, reception, battery life and stability of the OS. (via WPCentral)