The new $899 M1 Mac mini with 16GB RAM was pit against an Intel 8-core $2,549 iMac with a 5K display, 64GB RAM, and a dedicated AMD 5500XT GPU. If you have been following the performance of Apple’s new M1 chip closely, the results will not surprise you at all. 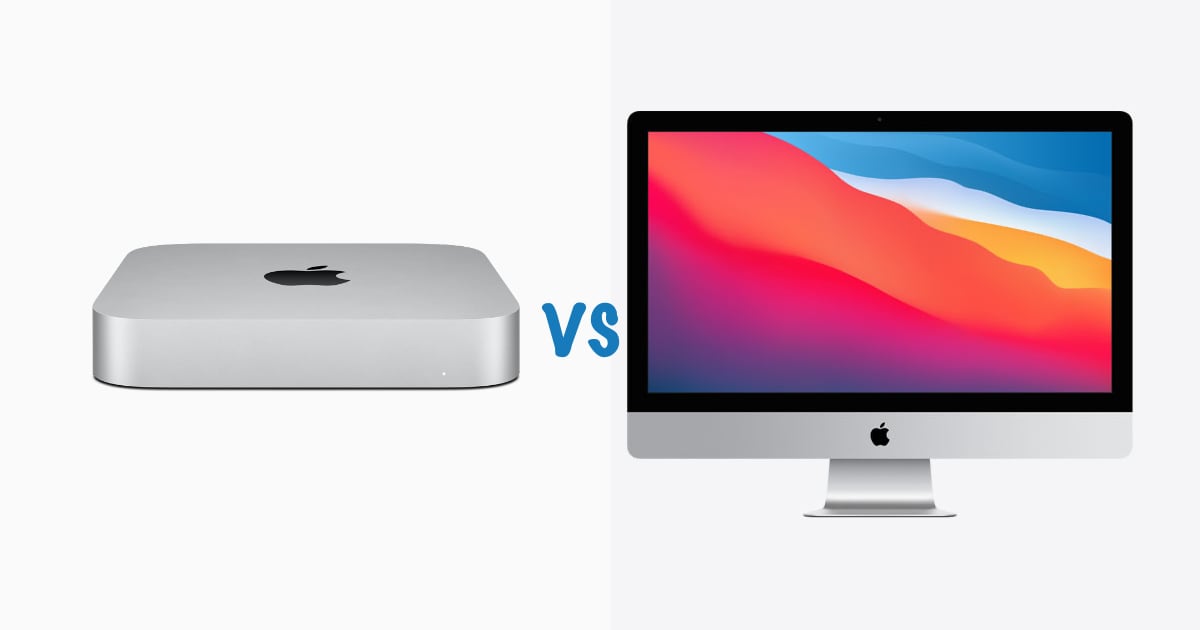 YouTub channel Max Tech put an M1 Mac mini through a number of tests against the 5K iMac. These tests included Geekbench, Cinebench R23, SSD speed test, GFXBench, as well as performance in a number of apps including Logic Pro, Xcode, Lightroom, and more. One would assume that the iMac would have simply outclassed the M1 Mac mini in all tests, but that was not the case.

Here were the scores for this test:

In Cinebench R23, iMac easily beat the Mac mini, however, it is important to note that the mini remained completely silent during the test. Perhaps if the chip was allowed to perform faster, at the expense of faster fan speed, the Mac mini performance might have been better. Max Tech also noted that the Mac mini ran through this test at 13 Watts of power, while iMac peaked at 125 Watts. This is a huge difference and shows that the M1 chip provides extreme performance per watt when compared to the Intel chip. The M1 Mac scored 594 per watt, while the iMac provides scored 95 per watt.

This is not really a fair comparison due to the many reasons that we have listed above, but it gives a fair idea of how powerful the new M1 chip is. Once Apple comes out with its 12-core M1X chip, we are certain that it will simply blow away competitors in any remaining benchmarks that the M1 cannot top yet.