The YouTube channel ‘Created Labs’ recently performed an unorthodox test with an M1 MacBook Air. The YouTuber wanted to see if the machine could “easily” export a video under the intense heat from the Australian sun.

The YouTuber took 8K footage in order to export it in 4K using DaVinci Resolve. He used version 17.1 of the app, which is currently available in beta. The latest update of the app adds support for Macs with Apple’s M1 chip, which offers a better user experience due to optimization. 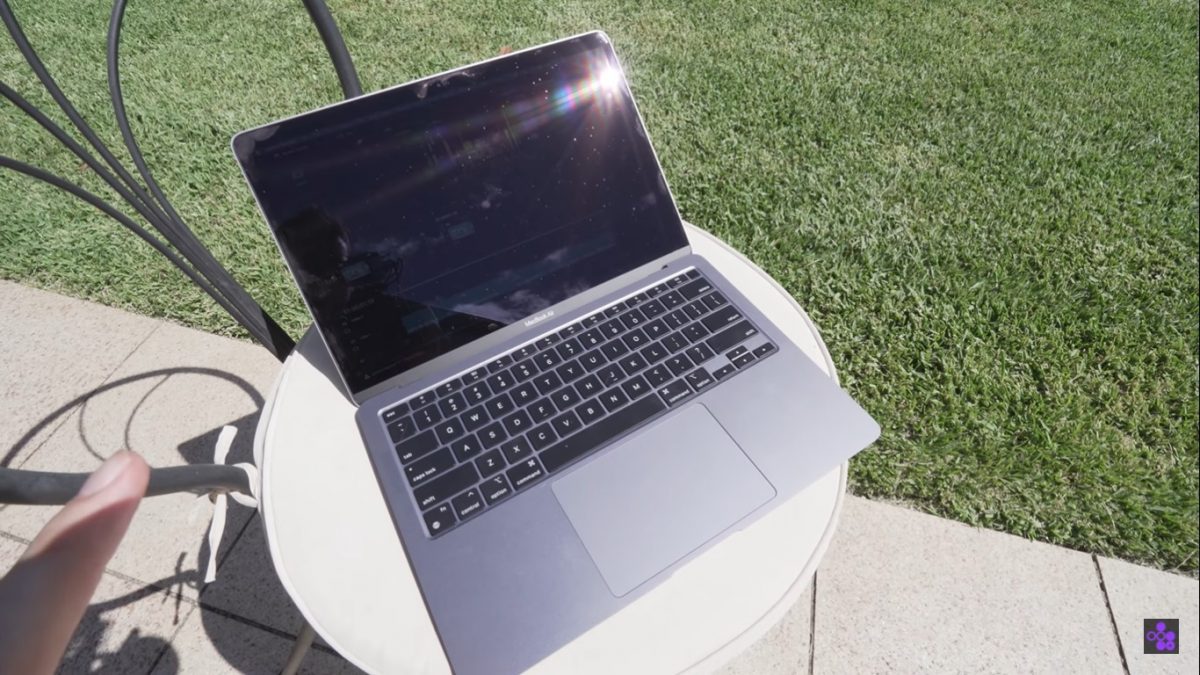 The M1 MacBook Air has a temperature of 40 degrees when it is outdoors in the shade. In comparison, Australian summers regularly reach 35-40 degrees celsius or 100-110 degrees, as mentioned in the description of the video.

“For those of you unaware, Australian summers regularly reach 35-40 degrees Celsius, or 100-110 degrees Fahrenheit for those using the Imperial system. In direct contact with the sun temperatures get much hotter than this, as can be referenced by the 60 degrees Celsius (120 degrees Fahrenheit) path in my back yard. Using my trusty FLIR thermal camera, let’s see just how well the MacBook performs.”

After the first 5 minutes, the area where the M1 chip is located jumped to 60 degrees. The rest of the computer maintained a temperature of 40 degrees. The export finished in 5 minutes and 16 seconds. 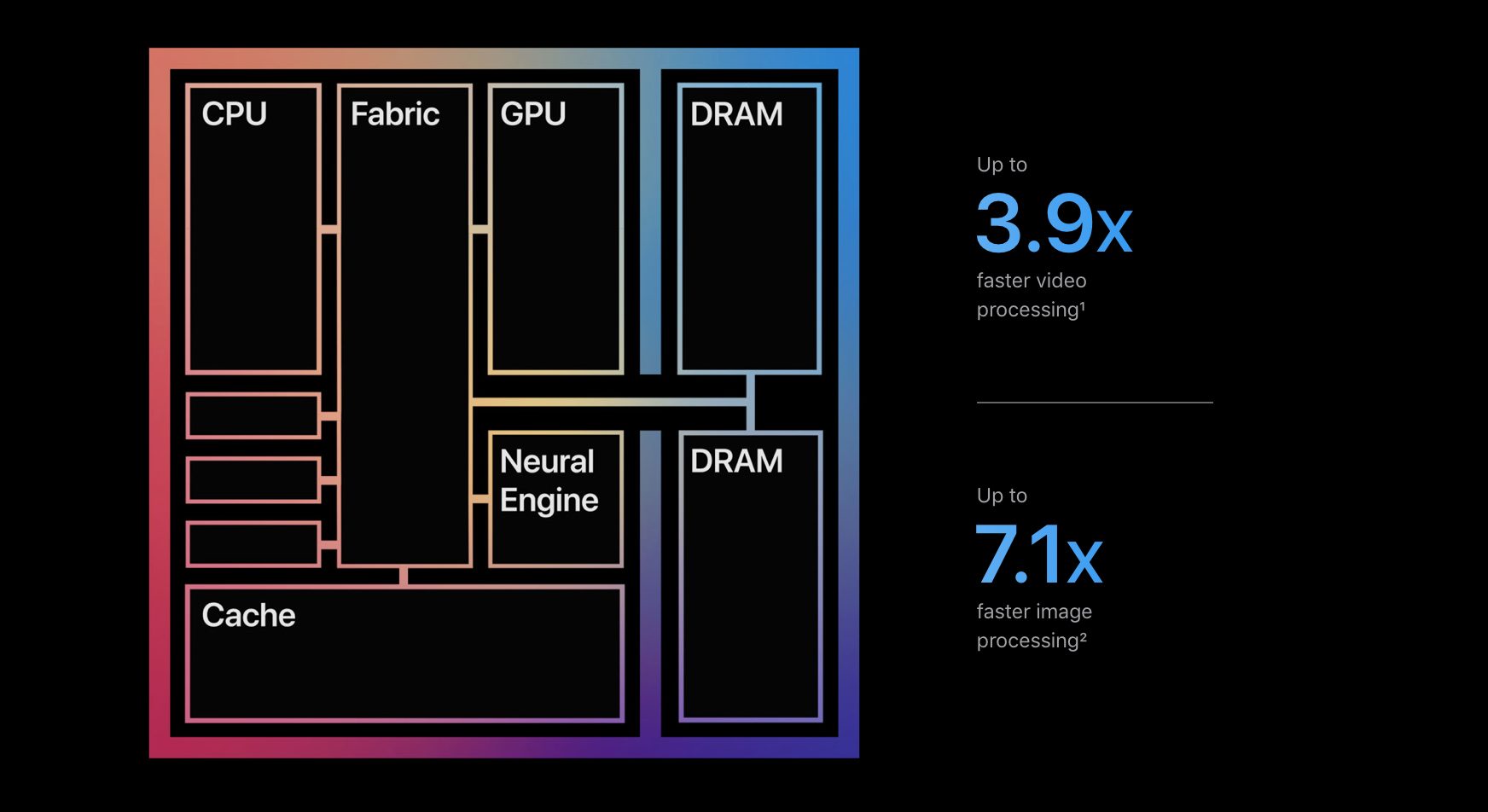 For a baseline measure, the YouTuber then conducted another test. The same export with the same settings was then carried out on the M1 MacBook Air indoors with a temperature of 24 degrees. It took 4 minutes and 57 seconds for the footage export and the machine had a temperature of 40 degrees.

This is definitely an excellent result given that the M1 MacBook Air does not contain a fan and still provides amazing performance. As per the results, users definitely have nothing to worry about when using this machine outside.

You can view the full test here: