DigiTimes reports that two suppliers for printed circuit boards (PCBs) are not expecting the new headphones to dent their bottom lines due to the niche nature of the product. 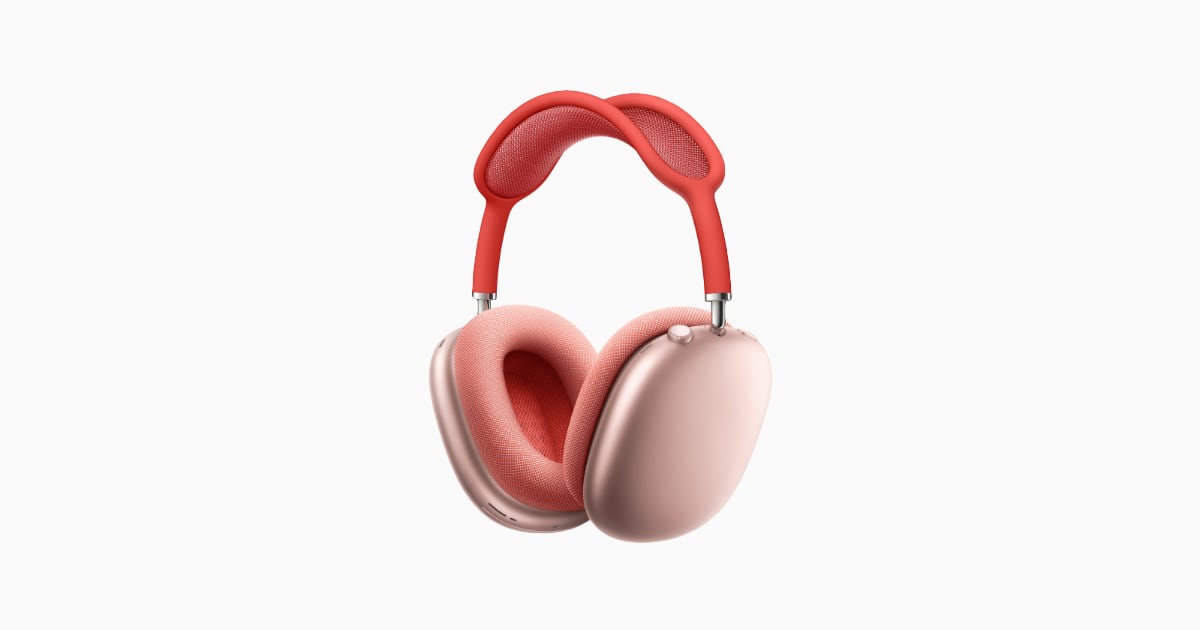 Taiwanese PCB makers are not expecting much from Apple’s freshly launched over-ear headphones, the AirPods Max, which they think are meant for a relatively small niche market segment, according to industry sources.

Not only are AirPods Max a ‘niche’ product, but they also cost a lot more than the average price for over-ear headphones in the segment. Perhaps the biggest competition that AirPods Max sees is from Sony WH-1000XM4, which cost $200 less and provide more features, including a better case.

PCB suppliers in Taiwan are not expecting a significant boost to their sales from AirPods Max, reasoning that over-ear headphones are positioned as a niche segment with higher prices but smaller market scale compared to earbuds, the sources said.

Despite AirPods and AirPods Pro being relatively new in the market, they are part of a true wireless headphones ecosystem that sees around 45 million unit sales per quarter. On the other hand, over-ear headphones see less than half of the unit sales compared to the former.

The sources cited Canalys statistics showing that the world’s quarterly shipments of true wireless stereo (TWS) earbuds came to around 45 million pairs in third-quarter 2019, compared to 20 million for over-ear headphones.

Apple is not only up against Sony, but it all also faces competition from the likes of JBL and Bose. All these companies have established products that are loved by consumers. For example, Sony’s XM4 have been rated 5/5 by most reviewers.

Traditional headphone brand vendors including JBL, Sony and Bose are firmly in the leader group in terms of market shares in the over-ear segment, the sources noted.

Despite what the suppliers say, AirPods Max are already sold out, with current shipping times moved to next year.