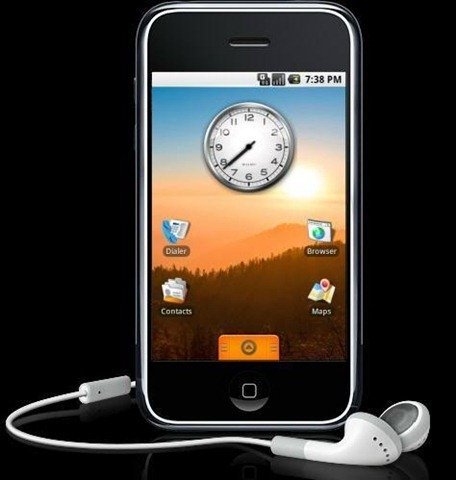 After the recent popular demonstration of Android running on iPhone 2G, Planetbeing has managed to get Android running on the iPhone 3G as well. In this build of Android, sound doesn’t work really well and the graphics drivers aren’t optimized, but WiFi works from what we can tell by watching the video. Openiboot has also been improved in this demo and looks a lot better than before. Multitouch is also reportedly working, but it hasn’t been showed in the video.

Android for iPhone 3G hasn’t been made available to the public yet. If you have an iPhone 2G lying around, check out our guide on how to get Android running on it.