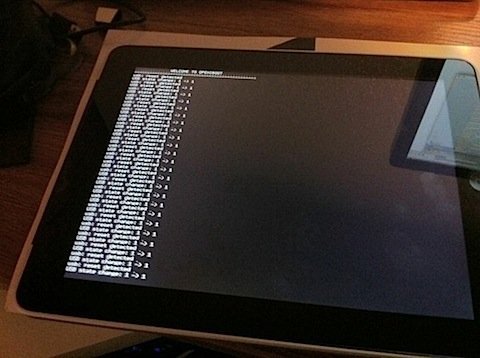 A UK based developer & hacker Hexxeh, the same genius who showed us a demo some weeks ago with Chromium Os running on the iPad, has struck again and this time its even bigger! In a recently released video by him, the open source implementation of Apple’s iBoot for iPhone and iPod touch named OpeniBoot, has been successfully demoed on the iPad. For those who don’t know, OpeniBoot is currently being used to allow installation of Android on iPhone 3G, iPhone 2G and 1st Gen. iPod Touch. 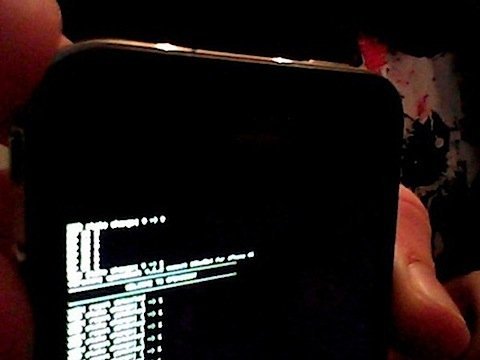 What OpeniBoot basically does is that it allows booting of unsigned code such as linux kernels (like Android) on iOS devices. This has been successfully exploited by hackers such as Hexxeh and the likes which may bring Android and even Chromium OS to the iPad and iPhone 4 as well in the future.