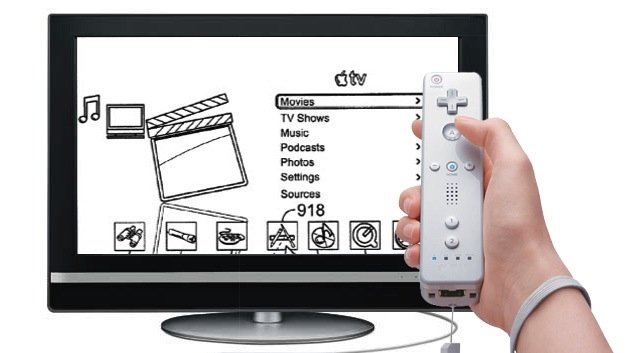 We’ve seen WiiMote working with an iPad and iPhone before. But now, developer and hacker Tom Cool from #awkwardtv channel on irc.moofspeak.net, has made a ground breaking progress taking the current jailbreak scene one step further by adding WiiMote support to the new Apple TV 2G.

You can watch it in action in this recently posted YouTube video.

This latest hack is based on activating a custom stack (via Matthias Ringwald’s BTstack implementation) which utilizes the Apple TV’ 2Gs built-in Bluetooth functionality and allowing WiiMote to communicate over Bluetooth to the ATV unit. It even displays a virtual representation mimicking the orientation of the WiiMote.

This definitely brings us one step closer to pure Wii-style gaming on the Apple TV 2G. What do you think? Stay tuned to our website and keep following us on Twitter and Facebook for more breaking updates!