The well renowned and interest arousing game, Angry Birds, has found another mode of operation – the PlayStation network. Around two months ago, we had reported how Angry Birds for Android crossed 2 million downloads in no time. Thanks to its highly catchy gameplay and the sort of reception the game received, the game has been announced for the PlayStation network. That simply means that if your cell phone dies on you while you are enjoying the game, let it be. Announced today via PSN updates today, Angry Birds will be available for both, PSP and the Playstation 3. 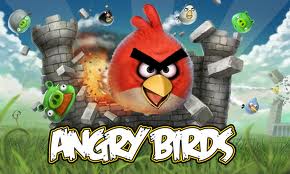 Although the game has been announced for PlayStation minis, the final pricing will be revealed in the next PSN update tonight. However, since it is a minis game, the price should not go beyond a few bucks. So then, you can always carry this backup version of Rovio’s Runaway hit with you on your PSP, or else enjoy this minis game on a mammoth screen with your PlayStation 3 plugged in.

For those of you Chinese folks wanting to taste the Angry Birds game sooner than the others, drop by the Guagzhou province and you will find the most realistic piece of match for the Angry Birds. 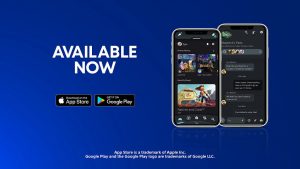