Angry birds fans rejoice! Rovio makers have joined hands with Lucasfilm Ltd. (the makers of Star Wars movie franchise) to create a new version of Angry Birds. Today, the company officially announced that  the upcoming version of its famous game, Angry Bird Start Wars, would be launched on 8th of November and would be available for iOS, Android, Amazon Kindle Fire, Mac, Windows Phone and Windows 8. 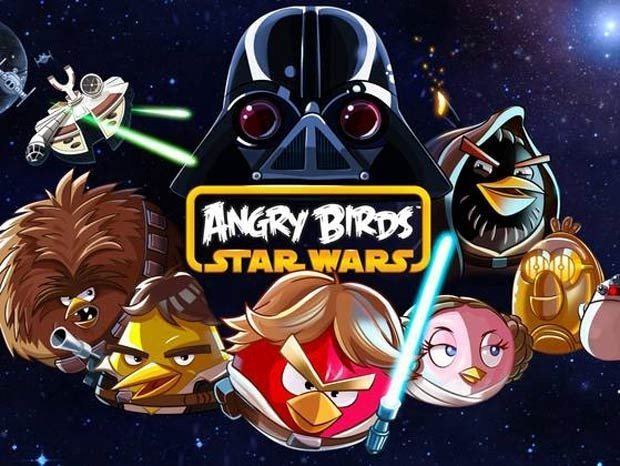 Back in 2009, Angry Birds was released for iPhone and it became an instant hit. It was then released for number of platforms and has over 1 billion downloads to date. Rovio first hinted at Angry bird Start Wars on Friday when they posted a teaser image on their Tumblr, featuring a light saber and Jedi robes. Today, Rovio confirmed Angry bird Start Wars by posting a teaser video:

Angry Birds Star Wars will be based around the Angry Birds Space version and will use the same gravitational effects with birds taking on the personalities of intrepid heroes such as the classic Red Bird will have role of Luke Skywalker, Evil Pigs would play the part of the evil Empire and the other birds would assume the personalities of Chewbacca, Leia, Han Solo and Obi-Wan. The game will feature the a Star Wars soundtrack as well.

Along with the game, Rovio is also bringing a series of products including costumes, series of board games, clothing, dolls plush toys toys, and plush dolls to the market.

Are you excited for the new Angry Birds Star Wars game? Let us know in the comments below!