It wasn’t so long ago when Rovio teased us with videos and screenshots of upcoming version of Angry Birds Star Wars. Today, the company has released the highly anticipated game, Angry Birds Star wars for almost all popular platforms which include iOS, Android, OS X, Windows Phone and Windows 8. 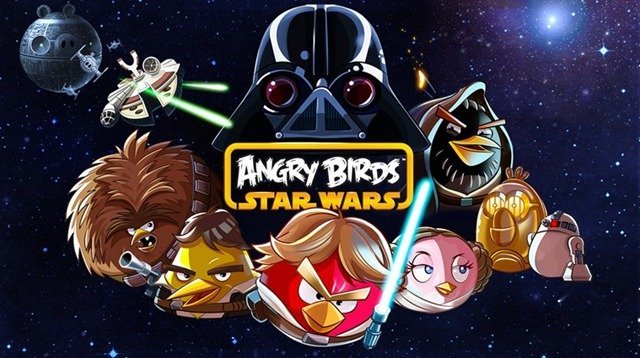 The new version is surely to be the best addition to Angry birds family. The game uses the same gravitational effects as Angry Birds Space, but the birds are now taking the personalities of characters like Luke Skywalker, Chewbacca, Leia, Han Solo and Obi-Wan. The game includes over 80 levels in iconic locations like Tatooine (from Star Wars) to battle against the evil Pigs using new powers like light sabers, blasters and Jedi powers to guide the Rebel Birds through. 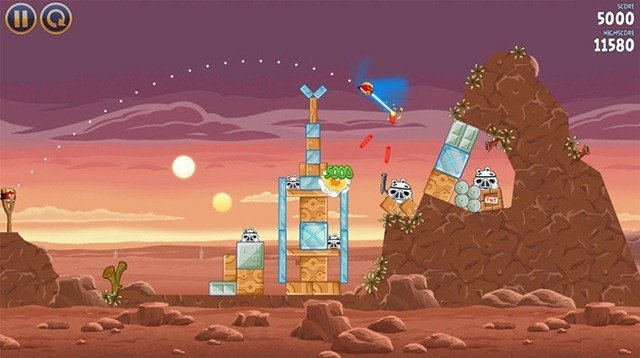 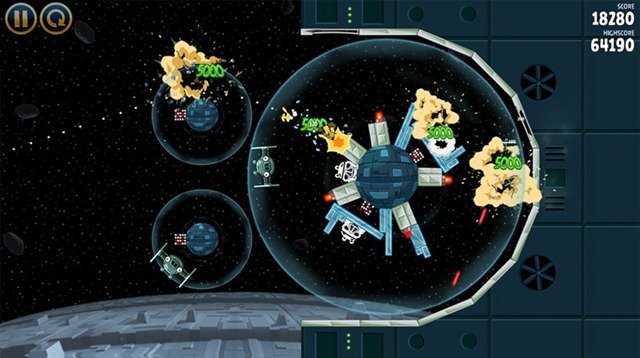