The new iPhone 7 models have augmented a new innovative era of wireless earphones, an example being AirPods, with built in battery and sensors to deliver seamless connectivity and high premium sound thanks to a new W1 chip. What motivated Apple to take the decision to bid farewell to the headphone jack? With eyes set on the future, Apple declares that it’s time to change. 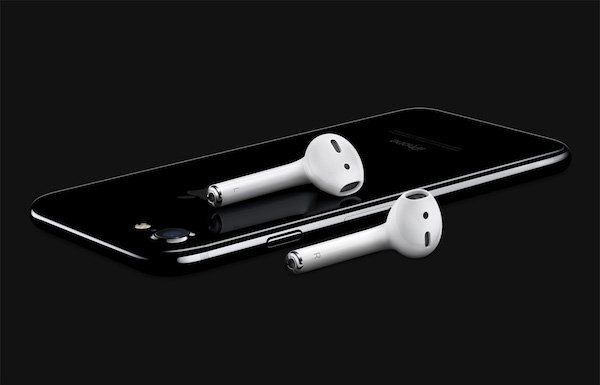 According to historical records, the headphone jack has been around for more than 150 years; only changing in size over the years, from bulkier pin size to a slimmer one. The functionality and the purpose of the jack have been the same to deliver audio. The 3.5mm headphone jack is used in all audio devices, to watch a movie, listen to songs, or any type of audio. The question arises, why change something which the world is comfortingly accustomed to?

Because change for the better is Apple’s philosophy. Expounded by the founder and former CEO of Apple, Steve Jobs at D8 Conference in 2010, the company’s sole focus is on making the best products in the world for customers and that involves choosing the right technology at the right time. Therefore, Apple chooses emerging technologies with a promising future and makes them work smoothly on its platform. And that is what the decision on resting the headphone jack was taken on.

Senior Vice President of hardware engineering, Dan Riccio explained to Buzzfeed that the audio jack was taking up a lot of valuable space which could be used for placement of hardware like bigger battery, processors, stereo speakers or camera equipment in the future. In the new iPhone 7 and iPhone 7 Plus, the extra-valuable space is used for installation of a Taptic Engine for the new pressure-sensitive home button which has made it possible to deliver an IP67 standard water-resistant iPhone.

But will the switch be as easy as Apple reckons will be?

At first, people are always skeptical of the Apple’s changes, but when Apple abandons a piece of hardware, the world follows. Like the time Apple dumped optical storage.

The removal of the headphone jack is an unusual but a well thought out change. Not only will this make wireless headphone manufacturers to create better products, it will ensure that Bluetooth connectivity improves to fix any flaws with audio transmission to bring quality on par with wired headphones. No change is easy but sometimes, it in this case, it is laying a foundation for the future.