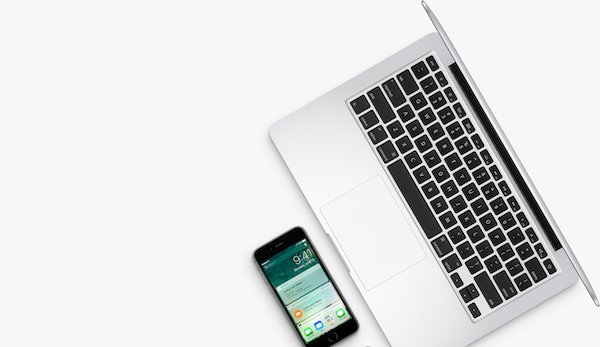 iOS 10 is a major update with a number of new features which include third party developer API for Siri, redesigned widgets in notification center, improved 3D touch with widgets on home screen, third party apps support for iMessage, Maps, and Phone apps, new Home app for HomeKit, redesigned Music, Health, News apps, redesigned Control Center, improved Quick Type keyboard with emoji suggestions, face and object search in Photos app, and much more. iOS 10 also has an updated design and looks much better than iOS 7, 8 and 9. Check out our detailed coverage of iOS 10 features.

If you were already on a public beta build, update to GM by going to Settings > General > Software Update. The GM build is iOS 10.0.1 for those keeping track, just like the developer beta GM build.

The final iOS 10 version will be released to public on September 13th.

macOS 10.12 Sierra might not be Apple’s favorite child anymore as it rarely gets any mention from them, but it got some love through updates like Siri, a redesigned notification center and widgets, auto-unlock via Apple Watch, Universal Clipboard for automatic copy/pasting of content between iOS and Mac devices, Apply Pay in Safari, and more.

If you already have the public beta installed, open Mac App Store and go to Updates. You should see the GM build available for download.

Make sure to check out our guide to creating a bootable USB installer for macOS 10.12 for a clean install. You can also dual-boot macOS 10.12 with OS X if you want to preserve your current installation until you are sure that macOS is right for you.

macOS 10.12 Sierra will be released to public on September 20th.