Apple has recently acquired Scout FM, a startup that used artificial intelligence to curate and deliver traditional radio-like podcasts to users. The Cupertino tech giant bought Scout FM earlier this year, though an exact date and transaction value have not been revealed. Apple took over operations of the app following its acquisition.

A popular app on both iOS and Android, Scout FM provided podcasts in a more straightforward format. Unlike apps like Apple Podcast which require listeners to select shows, the startup’s app offered themed “channels” with custom curated content.

Bloomberg reports that the app determined the podcast episodes that were featured in users’ stations’ listening history, preference selection, and artificial intelligence. With the acquisition, Apple may introduce features that can show and autoplay content relevant to an individual’s tastes.

“Scout FM was popular among some users of Apple devices and could be integrated with CarPlay, the interface that appears on supported car screens when connected to an iPhone, and Apple’s Siri digital assistant. It was also optimized for devices based on Amazon.com Inc.’s Alexa.” 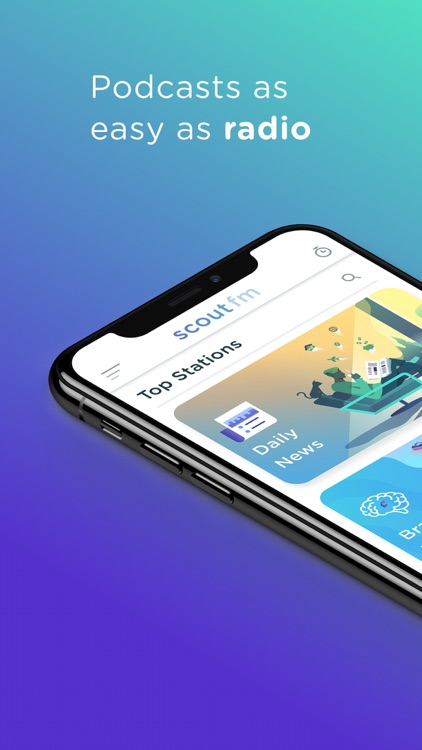 According to the report, a spokesperson for the Cupertino tech giant did confirm the acquisition of the Start-up but did not provide details of the deal and comment on the future of the bought app. The iPhone maker traditionally does not comment on these matters, just like its acquisitions of Dark Sky, NextVR, and other deals made earlier this year.

“The deal for Scout FM is one of several Apple has made so far in 2020. It recently acquired payments company Mobeewave, weather app Dark Sky and virtual-reality content broadcasting company NextVR. Other purchases include Voysis, Xnor.ai and Inductiv to improve Siri and artificial intelligence, Fleetsmith for enterprise device management and VR software startup Spaces.” 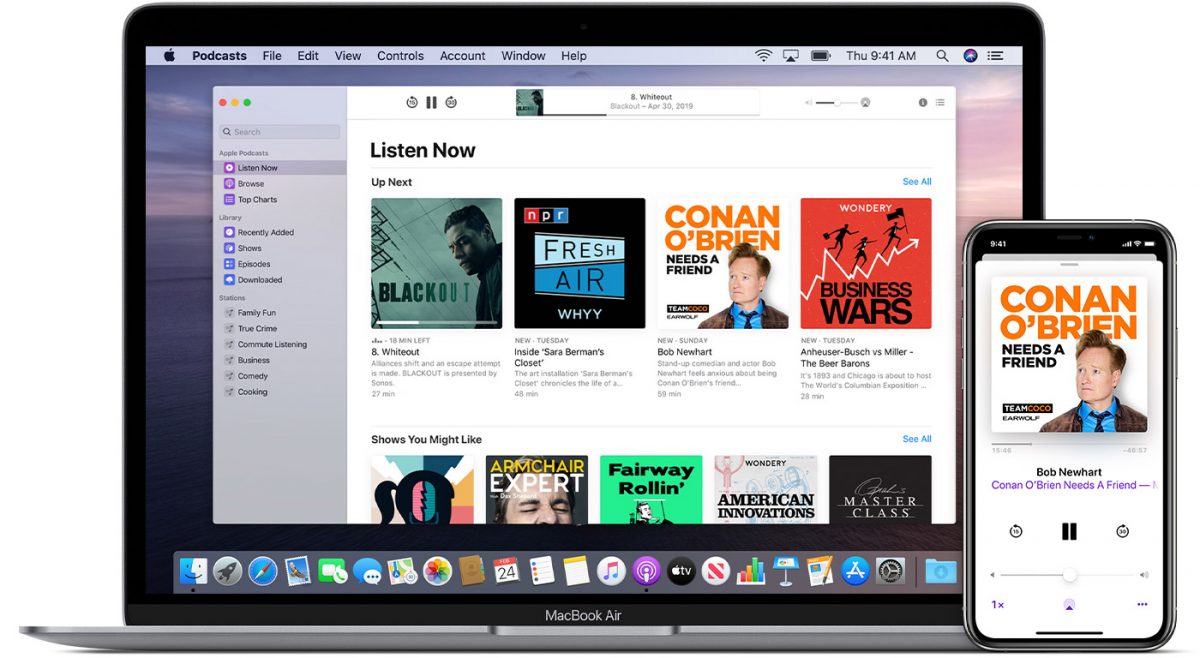 News of the tech giant’s acquisition of Scout FM comes at a time when digital content market competitors are working on improving their own podcast offerings. Music streaming service Spotify, for example, is currently working on its podcast library and has recently scored an exclusive contract with popular broadcasters Joe Rogan.