In the future, Apple might deliver an intelligent window tinting system to block the sun or for privacy. Two filings published by U.S. Patent and Trademark Office reveal that Apple is working on a liquid crystal technology to automatically tint windows.

The new tinting technology might be used for car or building windows to control penetrating sunlight. However, the second filing makes it clear that Apple intends to use the new technology in vehicles. Apple states,

“A system includes a processor and a non-transitory computer-readable medium storing instructions that, when executed by the processor, cause the processor to perform operations including determining a current state of a vehicle, the current state determined based on information from sensors, receiving a tinting control signal based on the current state of the vehicle, and adjusting a voltage level of an adjustable tint film to control a tinting level of an exterior facing surface of the vehicle based on the tinting control signal.” 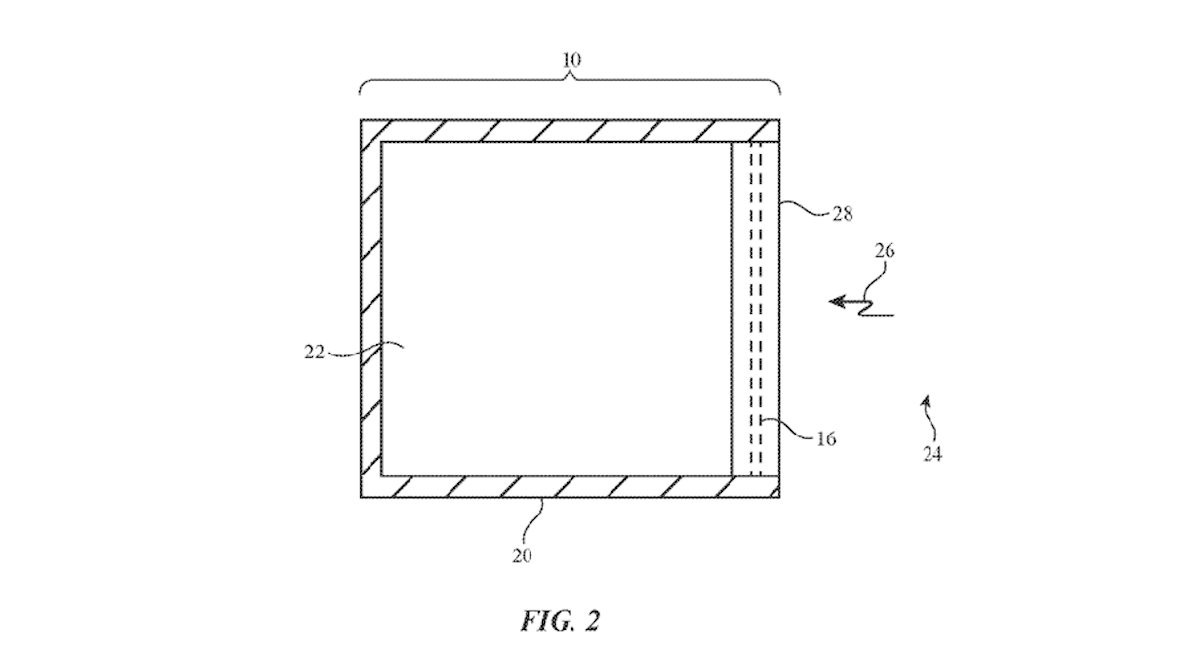 Both listings describe the purpose and the design of the new shading technology. The first patent ‘system and method for dynamic privacy and window tinting’ details that a processor working on information from sensors would store instructions and perform operations like tinting the exterior of the windows and adjusting the intensity based on the location of the vehicle. 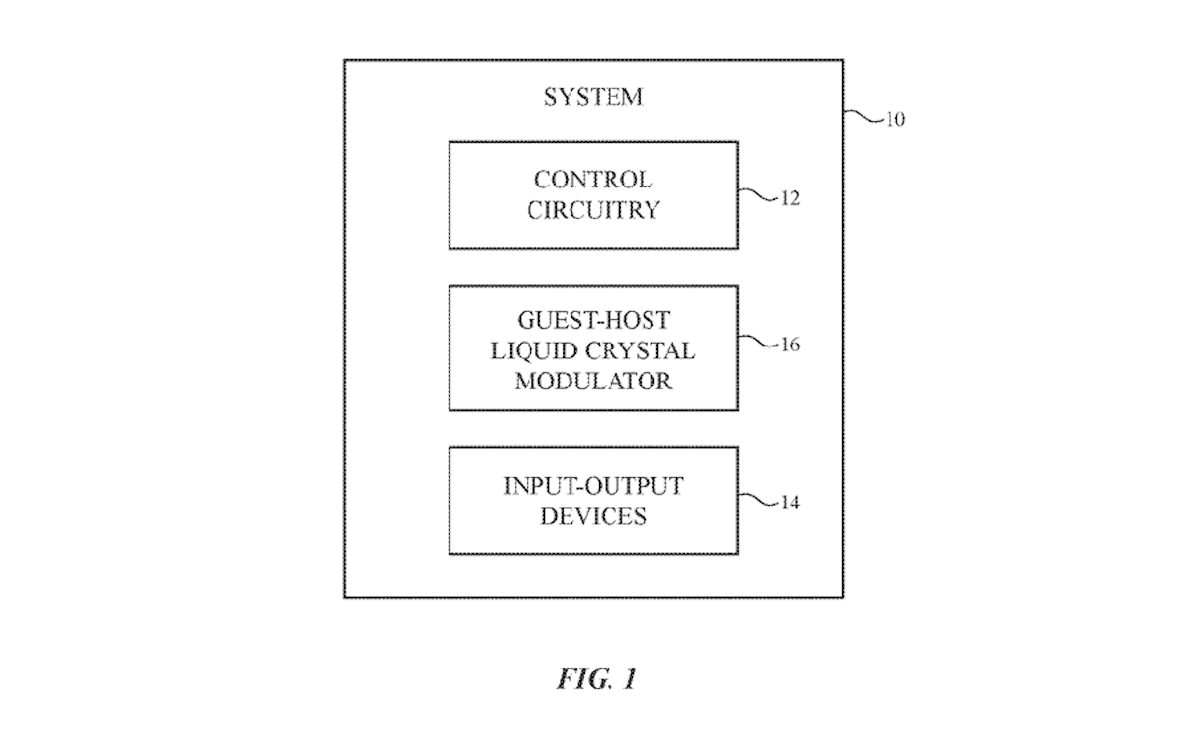 Patent 2 ‘devices with guest-host liquid crystal modulators’ gives intricate details of the technology in the windows to adjust the light. It states that the window would be provided with a light modulator to control visible light transmission. 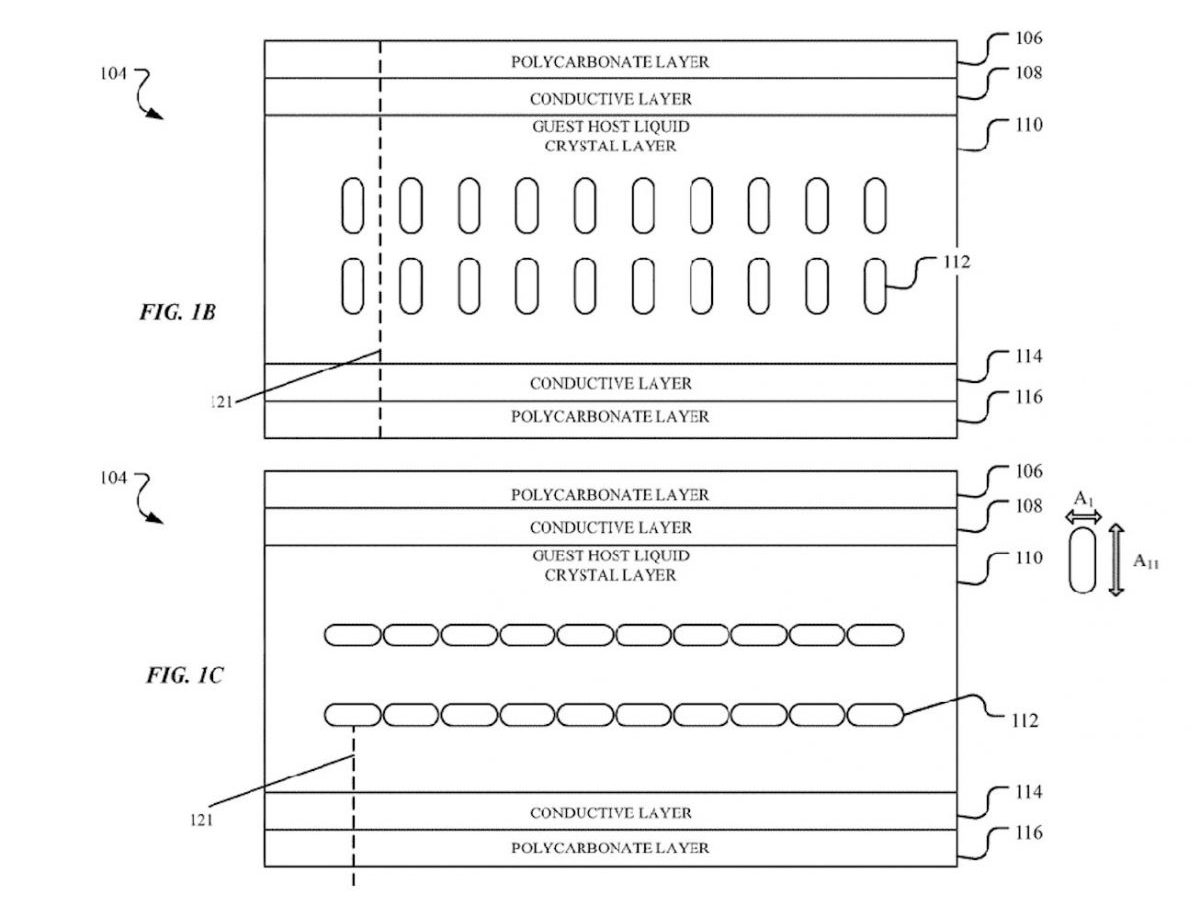 As interesting as it sounds, it must be kept in mind that Apple files for several patents of alleged new technologies that do not necessarily materialize. A foldable iPhone, AR glasses, and several other products have been discovered in filings.