Although the design of the new M1 MacBook and Intel MacBook is the same, the transition from Intel to M1 chip marks the biggest upgrade in the new Macs. Apple’s custom silicon for Mac delivers incredible performance and advanced technology with revolutionary battery life. In addition, the company also designed macOS Big Sur to maximize the capabilities of the M1 chip. John Terun, hardware engineer said,

“I think these systems do make a statement of like: Look, look at what’s possible with M1 and with all our technologies. I think they’re a tremendous foundation for for this transition, just to start with M1.

“And, you know, we don’t usually want to just go and change the design just for the sake of changing a design – we have a great platform here, we have a great new [processor], we can marry them into something really spectacular. And that was that was the thinking behind it.” 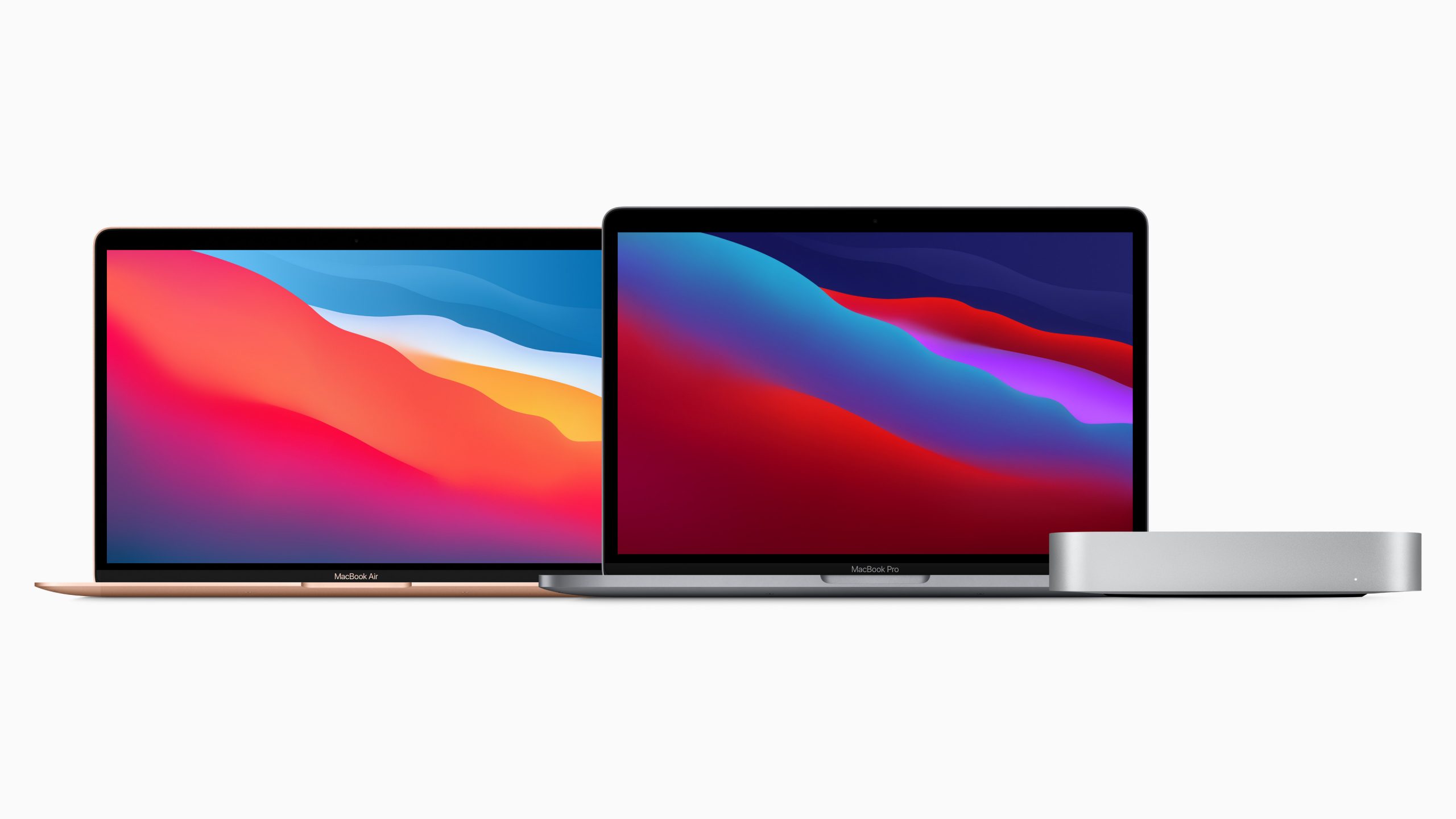 Apple’s Marketing Chief, Greg Joswiak, Software engineer, Craig Federighi, and Hardware engineering leader, John Terun explained why do they love the new Macs. Federighi said that the new Apple Silicon Macs were a project where they “overshot”. He shared,

“This one, part of what has us all just bouncing off the walls here – just smiling – is that as we brought the pieces together, we’re like, ‘this is working better than we even thought it would

We started getting back our battery life numbers, and we’re like, ‘You’re kidding. I thought we had people that knew how to estimate these things’.” 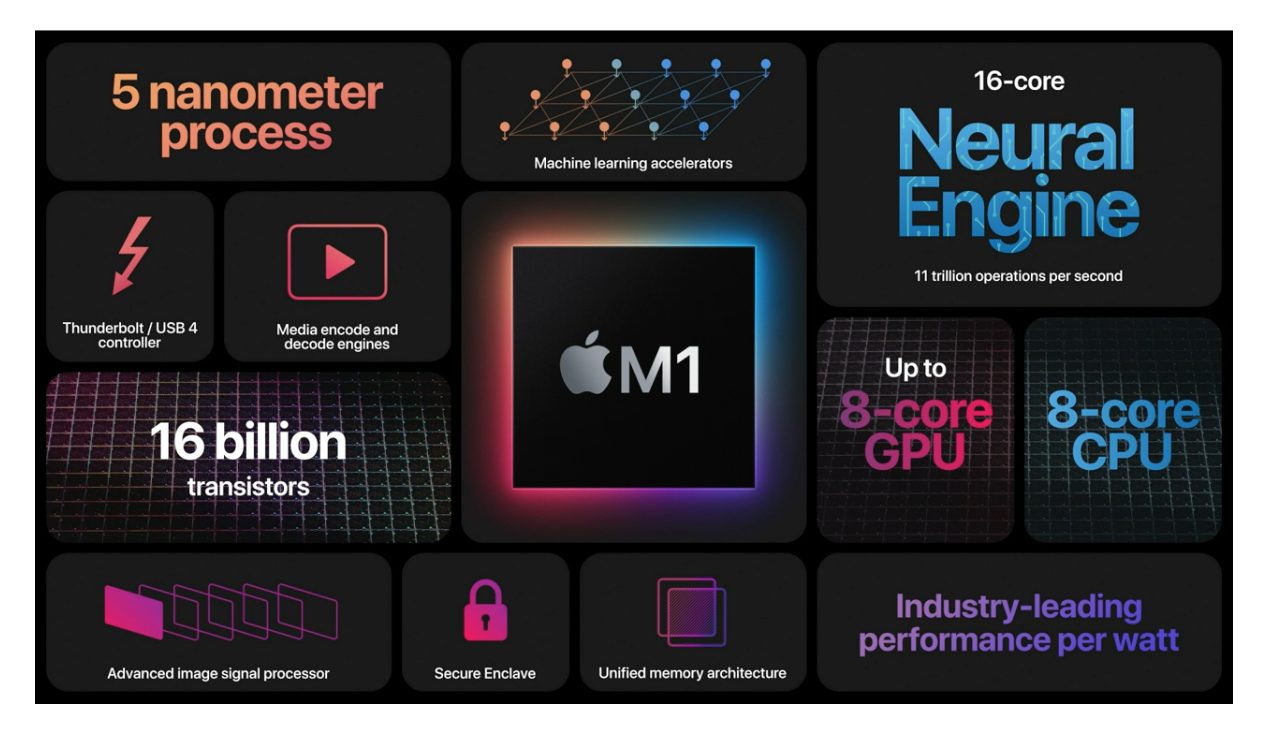 Ternus expressed that the better-than-expected performance of Apple Silicon Macs during development encouraged the team to do even better and push themselves to aim higher.

“This was just building momentum within the teams who were so passionate and excited about this product that they just wanted to keep pushing, keep optimising: ‘How much better can we make it? How much better we can make it?”

Accepting that their praises would seem like “wide hype”, Federighi admitted that he “couldn’t believe” the impressive performance of the new computer when he tried them for the first time.

“We are so eager for everyone to get these in their hands and have the same experience that we all had because I think it will speak for itself but we are legitimately positively surprised with the outcome of our work, and really happy we’re able to give this to customers.”

Commenting on the performance of the two new 13-inch MacBook models on Apple Silicon, Federighi explained that the active cooling system (the fan) in the new M1 MacBook Pro, which is absent from the M1 MacBook Air, is the differentiating factor in their performance because “as you give them more cooling to play with, they become even faster.” He also assured users that even though the new Macs are first-generation ARM-based models, they are in no way the underdogs in Apple’s 2 years transition phase of switching to Apple Silicon from Intel Core processors in new Macs. He added,

“And they’re not going to be left as the neglected path as the two lines fork, Federighi says – in fact, that fork isn’t happening at all. “These are Macs, they run macOS. Big Sur is a great new release for all Macs,” he says, and that will continue to happen. The operating systems use the same installer, run the same apps, he says, promising that they’ll “continue to be a big part of our focus for many years”.