Apple and Samsung’s legal battle is getting hotter and hotter, but despite that Apple has selected Samsung to produce the iPad 2 displays together with Chimei Innolux (CMI).

The legal battle between Apple and Samsung has caused Samsung to lift the Galaxy Tab 10.1 from Australian and Europeans shelves. It seemed as Samsung was Apple’s biggest enemy, however surprisingly Apple has chosen Samsung and CMI to manufacture iPad 2 displays in the future, according to DigiTimes. 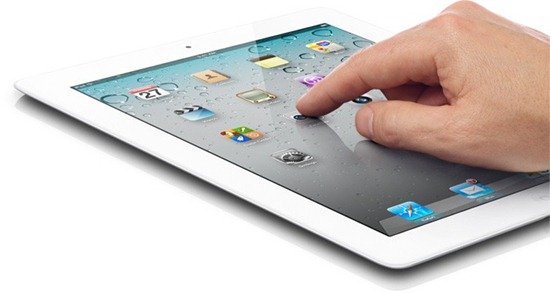 LG Display has allegedly lost some orders from Apple after their displays suffered quality issues.

LGD (LG Display) was the largest panel manufacturer for the iPad 2. They estimated to supply four million LCD panels to Apple during Q3, but they were only able to ship 2.5 million units in July. Samsung on the other hand, exceeded its monthly average and produced almost two million LCD panels.

Despite the quality issues with the units, LGD will be given the opportunity to maintain its role if the problems can be fixed quickly.

Apple revealed the iPad 2 to the world in April of this year. Apple showed off the A5 chip, two colors and the two cameras. Even though the tablet is leading the market, many expect Apple to announce another iPad (perhaps the “iPad 3” or “iPad 2.5”) later this year to step up the game with its competitors. The next generation iPad is expected to have a quad-core A6 chip, better cameras and possibly a Retina Display.