We know the price of the iPhone 5, we know the features it’s going to have, we think we know when it’s going to be released. The question remains how will it look like. People, whether Apple fans or not, have always been intrigued by Apple’s designs of their products. The designer is no other than Johnny Ive, and every device he designs is unique and looks gorgeous.

Last month several images of iPhone 5s and alleged iPhone 5 cases were leaked to the internet. MacRumors reached out to a company called CiccareseDesign, and asked them to make renderings of the iPhone 5 based on the cases found. 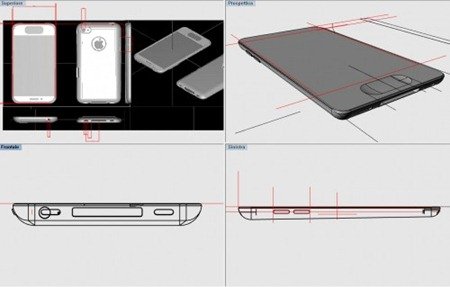 Just like the iPad had several unknown openings in the case, the iPhone case found has several of these ‘holes’ too. These could (just like the iPad) mean extra microphones or speakers.

Many thought Apple would release an iPhone without a Home button, as Steve Jobs didn’t like the idea of having any buttons. According to the rendering made, the iPhone will have an oval-shaped Home button. This larger button could allow users to do gestures on the button, such as switching applications. 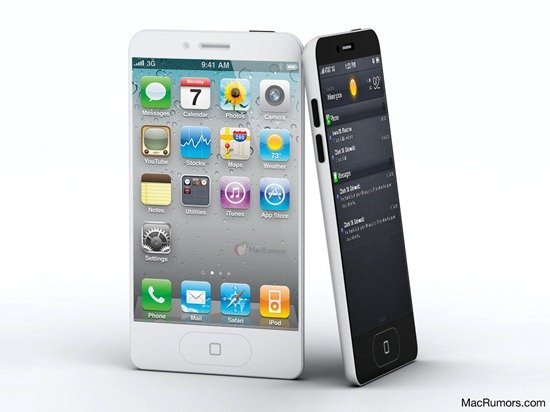 As countless reports have indicated, the iPhone will (almost) definitely have a larger display. The screen size is expected to be bumped up to 4-inches from the 3.5-inch display used on the current iPhone. 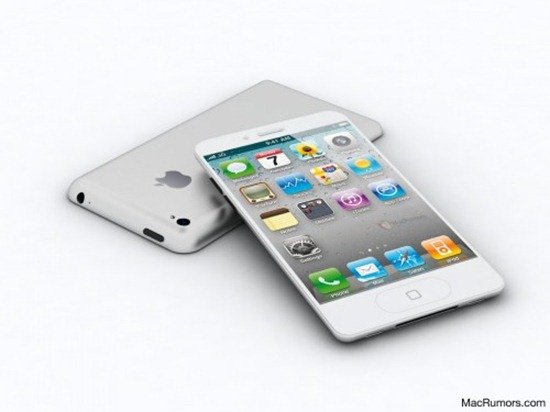 Finally, Apple has also chosen to abandon the glass backing used in the iPhone 4. Instead, they will be using aluminum.

The site reports that the final size of the phone will be shorter but slightly wider and thinner.