It would seem at this point that the iPhone 5 rumors would never end! Which can only mean that it is coming very soon! With the event rumored to be held on September 7th, we can hope that it doesn’t get pushed back for any reason. The iPhone 5 is now expected to be released on either October 7th or October 14th. 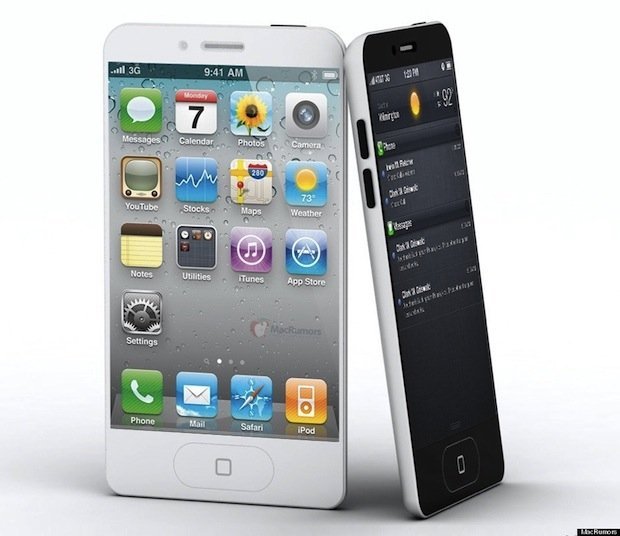 There are reports coming in now that Apple is expected to open up Pre-Orders for the new device on September 30th. This new date means that we are getting much closer to seeing the new iPhone 5 announced by Apple, and see what rumors hold up. Will the iPhone 5 be tear drop shaped? What chip will it have in it? Also, will we see a new iPad released at the event, or will Apple be waiting until next summer. The below report comes in from 9to5mac:

According to our sources, Apple has been weighing between launching the new iPhone on October 7th or October 14th, but with the product’s latest stages of pre-mass-production currently moving along nicely, Apple is presently shooting towards a launch on the 7th. On top of this, unlike with the iPad 2, Apple plans to offer pre-orders for the new iPhone.

Apple currently plans to begin pre-orders for their next-generation smartphone in the final days of September. The company has still not finalized the pre-order start date, but is debating between Thursday, September 29th and Friday, September 30th. The 30th seems more likely at this point according to one of our sources.

All we know is that September is almost here and I don’t think any of us here can keep our hats on! If history teaches us any lesson, it’s that Apple has never let us down, and we don’t see that happening any time soon.