For 2021, Apple Entrepreneur Camp for female founders and developers, the company has announced that it has opened the application process and interested female developers from around the world have till July March 26 to send their paperwork. The accepted candidates will be able to attend various sessions from July 20 to 29.

The Cupertino tech giant is pro-actively engaged in community building, especially the Black and Brown communities in the United States, by providing them opportunities to learn coding and other technology-related education for schools, businesses and more. Last week, the company held its first-ever Apple Entrepreneur Camp for Black developers and founders in celebration of Black History Month and now an Entrepreneur Camp for female developers will provide them with the skill and knowledge to take their apps to the next level.

Apple Entrepreneur Camp supports underrepresented founders and developers as they build the next generation of cutting-edge apps and helps form a global network that encourages the pipeline and longevity of these entrepreneurs in technology. 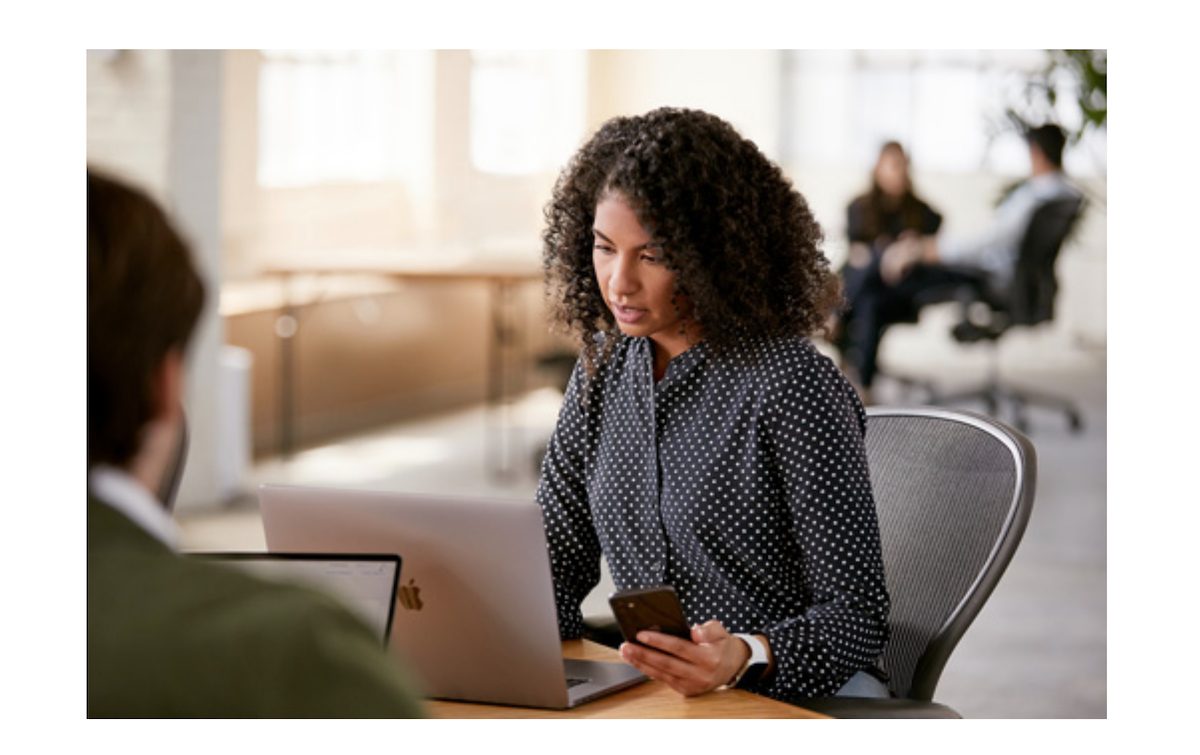 The attending developers will be able to use the Apple Entrepreneur Camp immersive technology lab and get skill-building education, mentorship, support. And some selected organizations will get free of cost one-on-one code-level guidance from Apple engineers, a one-year membership in the Apple Developer Program, and access to the camp’s alumni network. As per the listing,  the eligibility criteria is as following:

The applying developers will have to provide details for their current employer with three references, app, describe what she aims to gain from the camp and future plan, and availability dates. To apply to Apple Entrepreneur Camp for female founders and developers click here.