Apple has renewed the trademark of its professional editing app ‘Final Cut Pro’ in Europe and a #42 classification in the update reveals that the company might add an iCloud subscription to the service like Microsoft. Discovered by Patently Apple, the new filings includes the term “Software rental” which was missing from its 2016 filing. 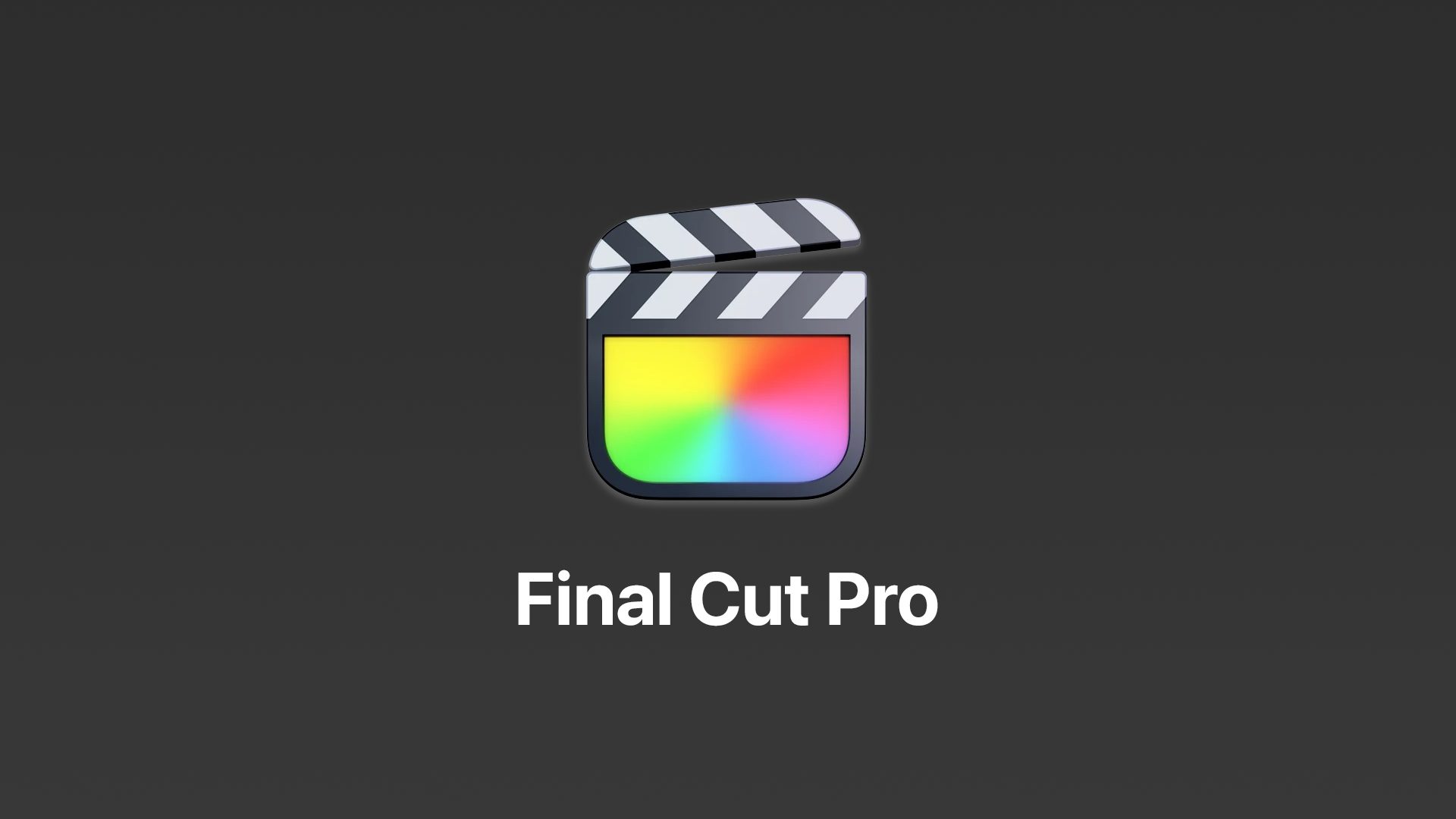 The report explains that the new filing includes class 42 which covers software service. It writes,

When you go directly to the WIPO IP Portal under Class 42 one of the first things that you’ll see listed is a header titled “This Class includes, in particular.” Under its third point it states: Class 42 covers Software as a service (known as SaaS). So it’s not just a boiler plate entry from Apple, it’s a core value.

It is further detailed that Apple’s new classification #42 is similar to Microsoft Office 365 subscription-based service model.

Microsoft’s Office 365 is considered SaaS which is a pay for service for a suite of software. With Apple now adding class 42 opens the door for Final Cut Pro to become a similar software as a service via cloud subscription or software rental in the future. 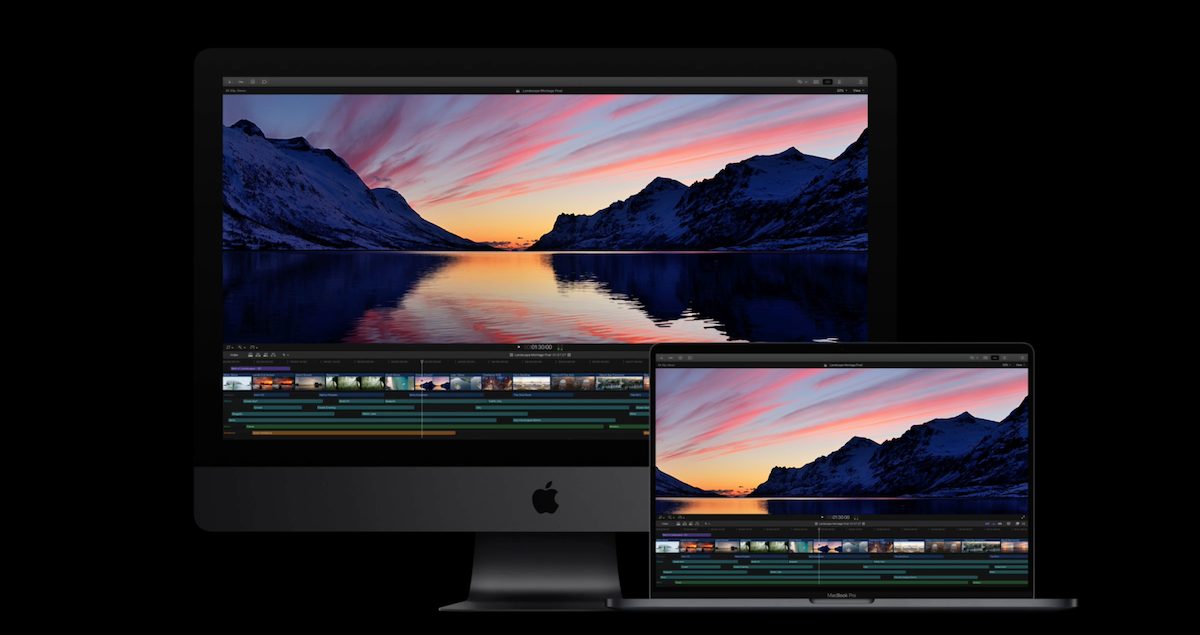 Available for $300 per month with 3 months free trial period, Final Cut Pro is a versatile professional editing app, exclusively built for Mac. Click here to it out.

With improved proxy workflows, Final Cut Pro allows you to transcode your full resolution media, take your 4K or 8K projects with you, and seamlessly share libraries with editors anywhere in the world. Plus, it features modern machine learning tools that automatically transform your widescreen project into custom sizes for social media.