The YouTube video by leaker Jon Prosser does not go into a lot of details, but it shows a few rendered concepts of the M1 iMac and Mac Pro mini. These renders are based on information about the current prototypes being tested by Apple, however, things might change as Apple moves closer to launching these products. 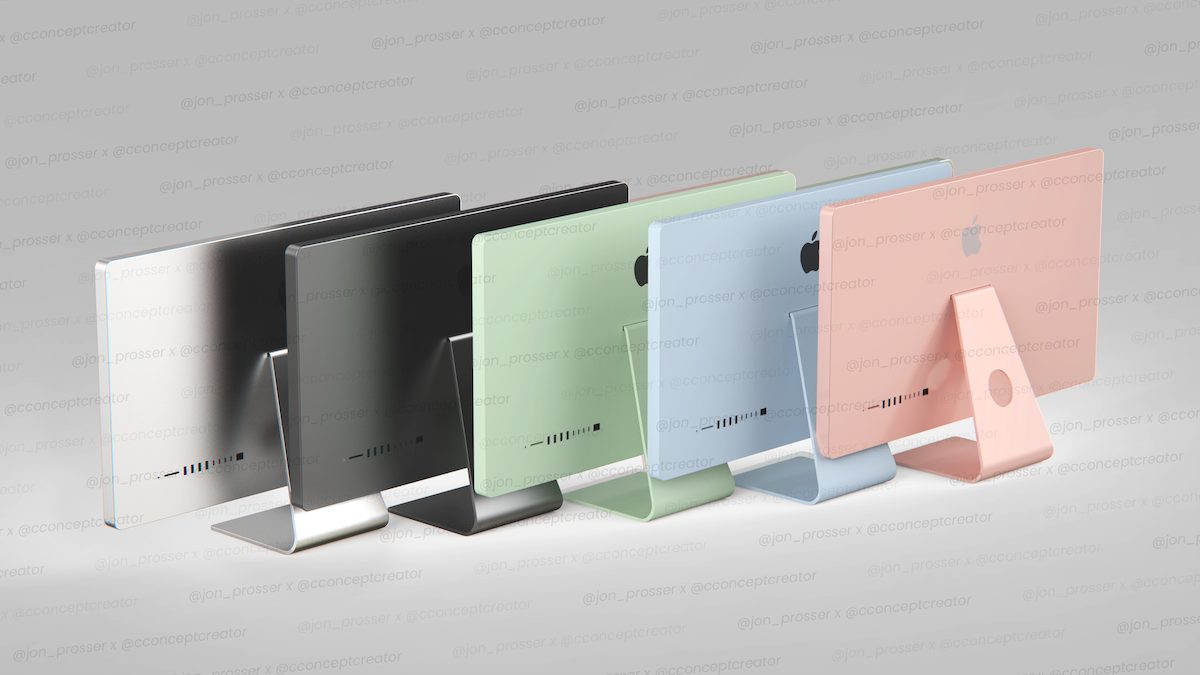 It has been a while since Apple redesigned its iMac lineup. It has been getting spec bumps, however, there have been no design changes. The new Apple Silicon powered iMac is going to be special for many reasons: it will be a major redesign and will look similar to Apple Pro Display XDR, and it will also be powered by Apple’s own chips. It seems appropriate that Apple wants to mark this special occasion by bringing back the colors that it launched the original iMac with, back in 1998 after Steve Jobs’ return to Apple. 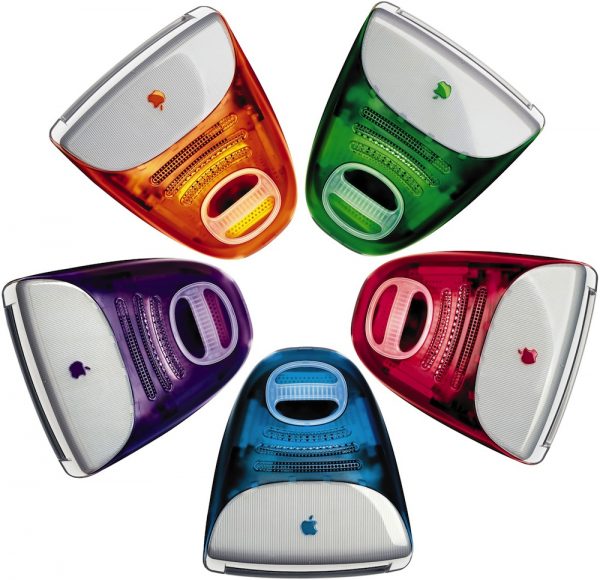 Bloomberg had previously reported that the new iMacs will have thin bezels, and feature 20-core Apple Silicon chips. Analyst Ming-Chi Kuo had said that these new iMacs will also feature custom GPUs, however, it is unclear if they will be as powerful as discrete GPUs or compete with integrated GPUs. The new iMac GPUs will be powerful enough for developers to write professional applications for.

In terms of release date, some reports have pegged the new M1 iMac to launch in the first half of 2021, while other reports point to a late 2021 launch timeframe.

The new Mac Pro mini will have its compute unit at the bottom while the top will be the heat sink. As per Prosser, it looks like four to five Mac minis stacked on top of each other. This is the render shared by Prosser: 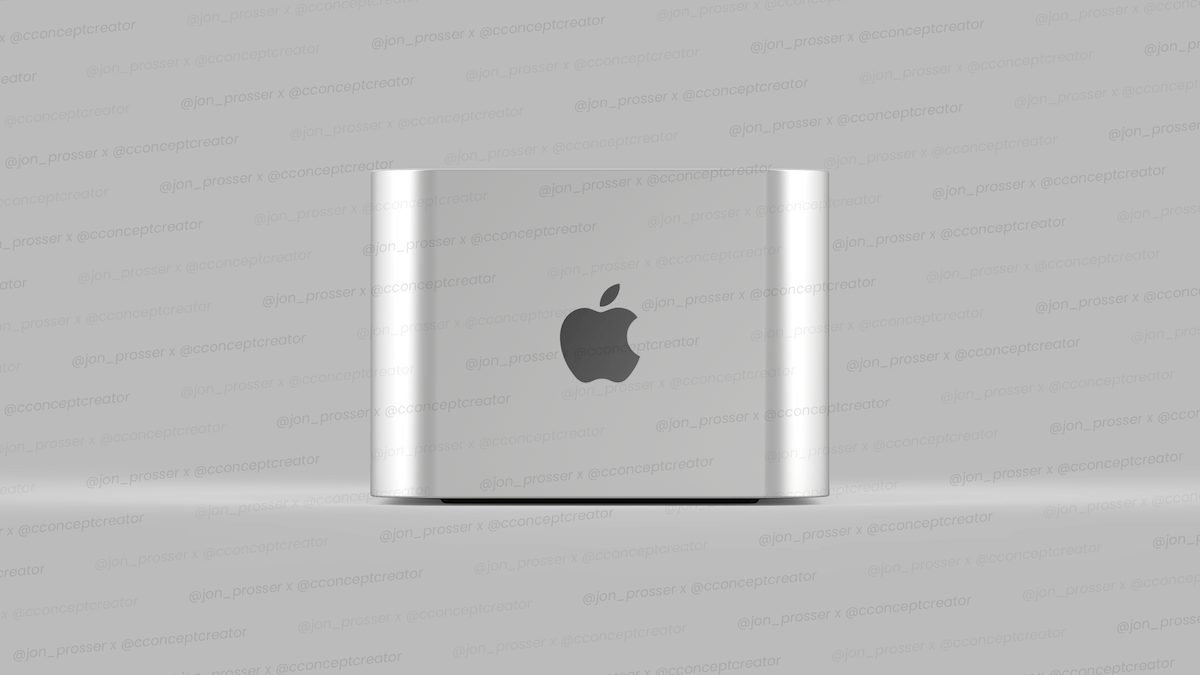 This Mac Pro mini model was also detailed in the Bloomberg report which we covered before. This could be the first Mac Pro with a 32-core Apple Silicon chip when it launches:

Apple is also working on another Mac Pro model, which will definitely use Apple Silicon chips. It will be half the size of the current Mac Pro, and will have a design similar to the Power Mac G4 Cube, which was launched in 2000 and discontinued within a year. Despite its flaws, G4 Cube was a beautiful computer, and perhaps Apple could apply some learnings from 20 years ago to its new Mac Pro.

Check out the video by Front Page Tech below. It is timestamped to start from the part where the Apple leaks are discussed: