Since it has been quite a while that we heard any news regarding the redesigned iMac, Khahn Designs took matters into their own hands and created a fascinating concept of a new iMac Pro inspired by Apple’s Pro Display XDR and the Mac Pro.

Now with 6K resolution, the Pro XDR Display replaces the early Thunderbolt Display. The video on YouTube shows how the iMac Pro could be tailored and allow users to switch out components like they can with the current Mac Pro.

The concept consists of the same 32-inch display with the same flat edges made of aluminum along with a thicker body to accommodate the computer components to fit inside.

The brains behind the concept argue that the thickness would allow Apple to create some modular replaceable components such as SSD and RAM with easy access from either side of the computer.

In this iMac concept, we used some design elements about the Apple XDR Display and about the Apple Mac Pro. We imagined what it would be like if the iMac could be upgraded with SSD, RAM or even multiple Video Cards after we bought it. This device follows the same size as the apple high-end display, but with a cheaper stand and body version and there is an opener on both sides which follows the Mac Pro open solution. 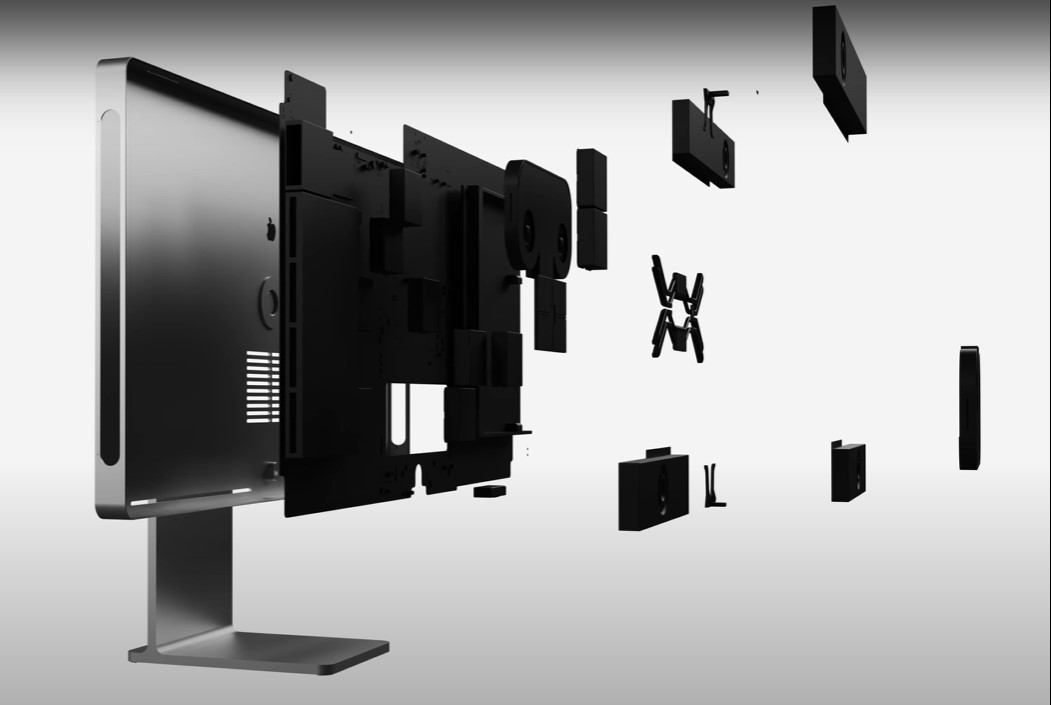 The concept shown would consist of a built-in version of Apple’s Pro Stand designed for Pro Display XDR, which is separately sold for $999. Pro Stand allows users to attach the display and adjust the angle, even rotate the monitor in landscape or portrait. Though the limitations are still unclear of a potential cheaper Stand. 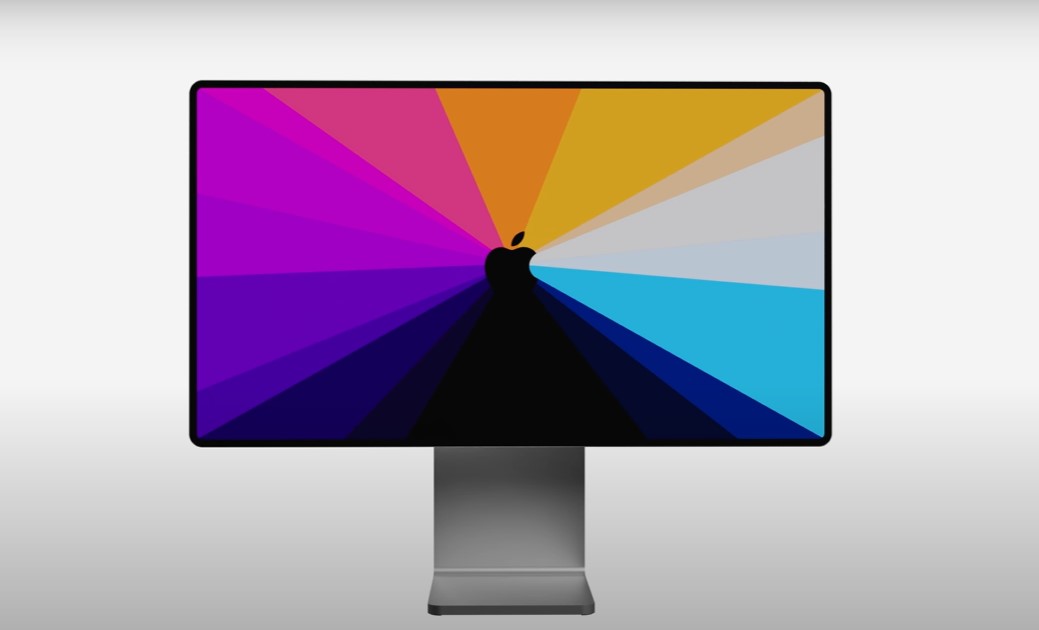 The older design of the iMac Pro costs $4,999 however, the Pro Display XDR itself costs $4,999 excluding a stand or a built-in computer.