Apple’s Find My app helped apprehend a fugitive in Weld County. The tracking app led to Weld County sheriff’s deputies made an arrest of 51-year-old Steven Sandoval after they tracked his lost iPhone to the suspect’s pickup truck. 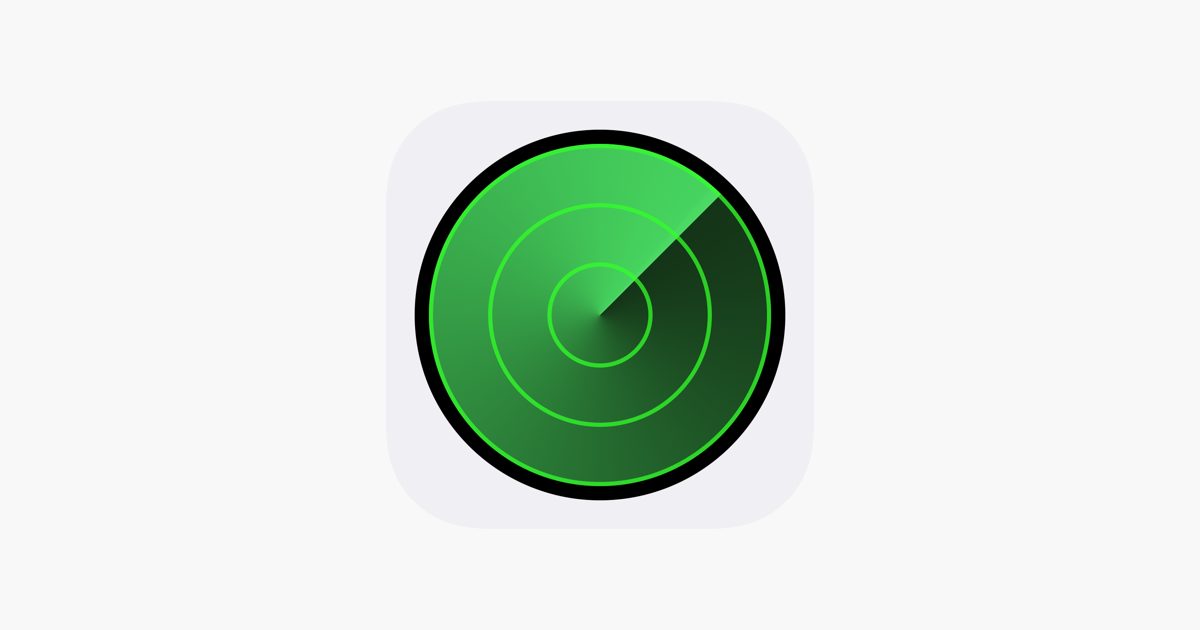 Deputies used Apple’s Find My app to track down fugitive

Denver police on Monday were called in to respond to a report of a suspicious person at a storage lot located in the 9100 block of Weld County Road 2. Responding deputies discovered a white 2000 Chevrolet pickup on the scene.

“While trying to talk Sandoval out of his pickup to take him into custody, the deputy placed his county-issued cellphone on the rail of the truck’s bed,” officials with the Weld County Sheriff’s Office explained. “Suddenly, Sandoval shifted into drive and fled the scene, crashing through a security gate in the process.”

Shortly after, the deputy realized his cellphone was missing and he called a colleague to have him find it using the “Find My iPhone” app. The second deputy tracked the phone as it traveled west toward Boulder.

The sheriff’s office was able to track the iPhone to a residence in Boulder. Boulder police went to the address and found Sandoval along with the missing iPhone in the bed of his truck.