Apple has long been one of the most secretive companies in Silicon Valley going as far as to making employees sign multiple agreements vowing to not reveal information about their work, including to spouses and other colleagues at the company.

However, over the last several months, a number of stories about the internal work environment at the company have been coming out. A new report suggests the business communication platform Slack is the biggest factor that is helping employees organize. 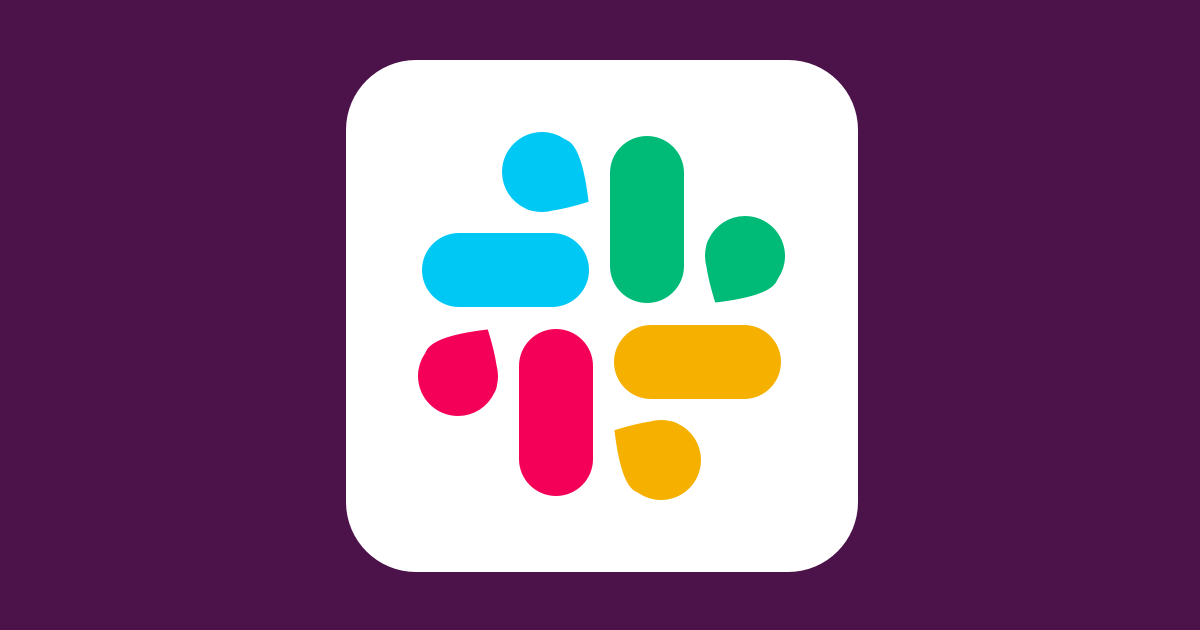 According to a new report by The Information, the business communication platform Slack is the biggest factor that has changed the way Apple employees communicate. While Apple employees have historically kept their issues in-company, that has been changing as of late. Slack is allowing employees to gather stories from fellow colleagues and terms that might not have been possible otherwise. This has resulted in employees discovering the discrepancies that exist within the company’s internal structure.

As noted by the report, the size and international presence the tech giant operates in means employees cannot communicate with other teams easily. But, the rise of Slack due to remote working has changed how people communicate.

Before Slack, it was difficult for employees to talk to somebody who works in retail unless you went to the store,” said Cher Scarlett, a software engineer on Apple’s global security team. “It was impossible to talk to someone who works in hardware as I don’t work with anyone there. You’re giving people a platform that allows them to connect with people they wouldn’t ordinarily connect with.

The report goes on to note that there are more than 3,000 channels in Apple’s Slack right now. Some of those channels have upwards of 10,000 employees in them. For a company that has strictly relied on in-person communication up until the COVID-19 pandemic, this is an unprecedented level of collaboration. Now that individuals are talking across teams and countries, they are learning several issues that may not have been brought to light without the presence of Slack.

Cher Scarlett, a software engineer on Apple’s global security team, says Twitter and Slack have been the biggest catalyst in giving employees the facility to organize away from their desks, meeting rooms, and hallways.

Scarlett told the Information that Apple’s culture of secrecy was good for keeping new products under wraps, but not great for employee organizing. “Slack and social media have been absolutely the biggest catalyst in giving workers the ability to organize,” she said.

Apple has not commented on the article from The Information as of now.