Major Apple supplier Foxconn is speculated to be one of the manufacturing partners for Apple’s long-rumored Apple Car. Foxconn Chairman Young Liu recently confirmed the company’s plans to build electric vehicles in North America by 2023 and is currently evaluating several locations in the United States and Mexico as a venue for building EVs.

Foxconn was questioned about a possible link between its electric vehicle plans to the production of an Apple Car. In response to this, Liu said the Apple Car is “still a rumor”. The CEO also said that Foxconn is working on reducing its dependence on the declining smartphone market by working on other products. 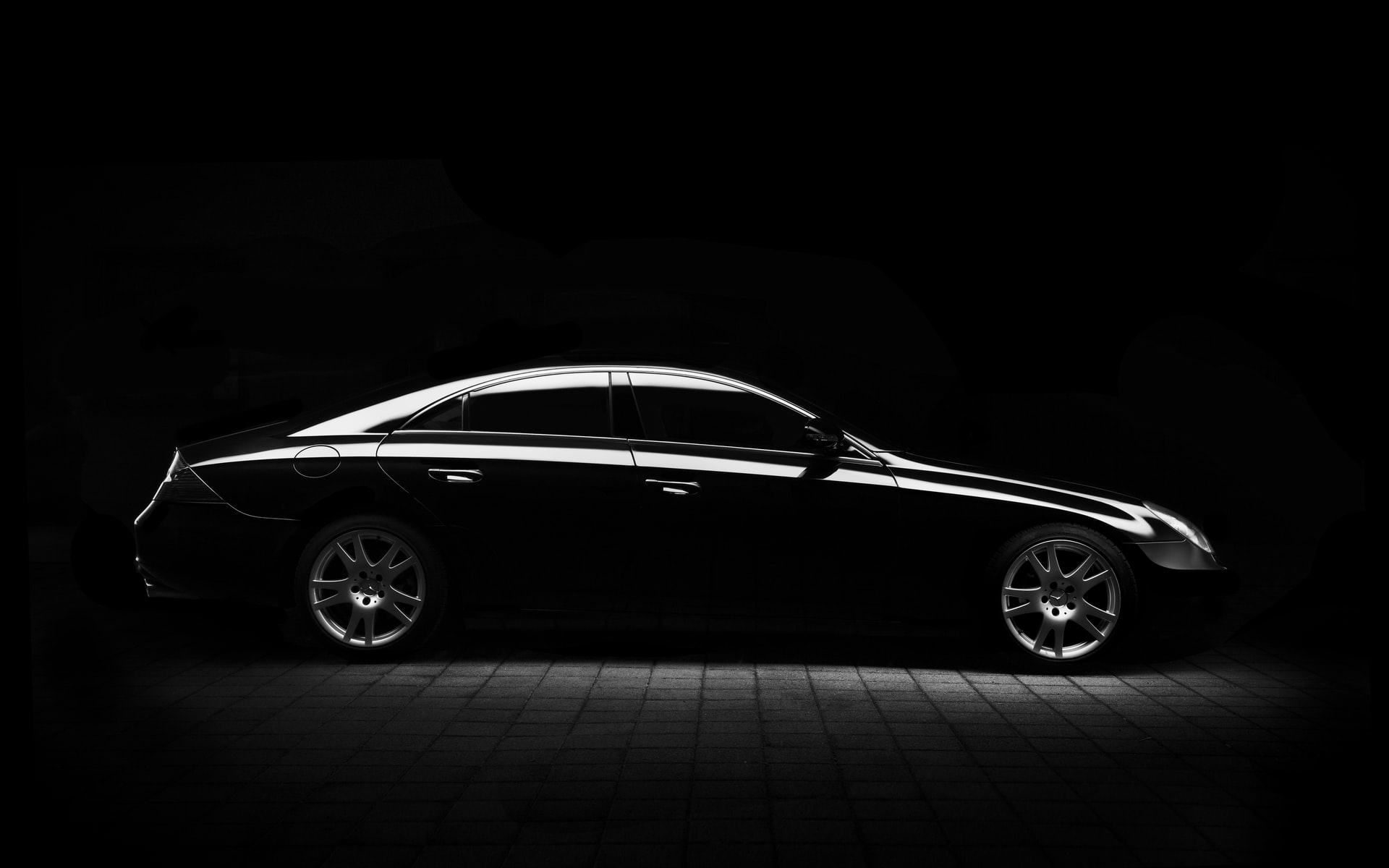 Foxconn to assemble EVs in North America by 2023, but calls Apple Car deal a rumor

Currently, the Taiwanese company is looking at its facilities in both Mexico and the United States and evaluating which plants will serve as the best location for building electric vehicles. The company will choose a site location before the end of 2021.

“We are trying to look for ideal products for our Wisconsin plants. Recently we found that maybe electric cars might be good products to make in the U.S.,” Liu told a media gathering with the Taipei Foreign Correspondents’ Club in Taipei. “The location is also close to the traditional automotive supply chain.”

The chairman said his company is also evaluating Mexico as a venue for building electric cars. “We have existing factories in both places. All Foxconn needs to do is to install equipment.”

Foxconn’s success grew alongside Apple’s iPhone models and the growing smartphone marker over the last few years. However, now that the smartphone market is at a decline, Foxconn is now venturing into a booming industry.

While the company did not confirm any sort of partnership with Apple, the move into electric vehicle manufacturing comes at a time when Apple Car rumors have the entire EV industry interested in Apple’s next move.