Chinese tech giants like ByteDance and Tencent are working on a tool that could bypass Apple’s App Tracking Transparency feature. The tool would allow the companies to keep tracking users even if they deny the app’s permission to do so.

Apple announced the App Tracking Transparency feature last June and is expected to start rolling it out in the next few weeks. Starting with iOS 14.5 and iPadOS 14.5, all apps that require access to an iPhone’s ad identifier or IDFA will be required to show users a prompt that asks for their consent to be tracked across other apps and websites.

As reported by Financial Times, the China Advertising Association (CAA) is working on a new tool that would allow companies to bypass the privacy rules set by Apple and continue tracking users without consent. The new tool is called CAID.

The parent company of TikTok, ByteDance, has reportedly provided an 11-page guide to its developers suggesting advertisers “use the CAID as a substitute if the user’s IDFA is unavailable.” Sources close to Tencent and ByteDance have reported that the companies were indeed testing CAID, however, they both declined to comment.

Several efforts are under way to get around Apple’s rules, but CAID is the biggest challenge to them yet, and the iPhone maker declined to comment directly on it. But in a move that sets the stage for a major confrontation, Apple denied that it would grant any exceptions. “The App Store terms and guidelines apply equally to all developers around the world, including Apple,” the company said. “We believe strongly that users should be asked for their permission before being tracked. Apps that are found to disregard the user’s choice will be rejected.”

The CAA told Financial Times that “the tool does not stand in opposition to Apple privacy policy and the association is currently actively communicating with Apple.” The Cupertino tech giant also declined to comment on the use of CAID to bypass its App Tracking Transparency feature. 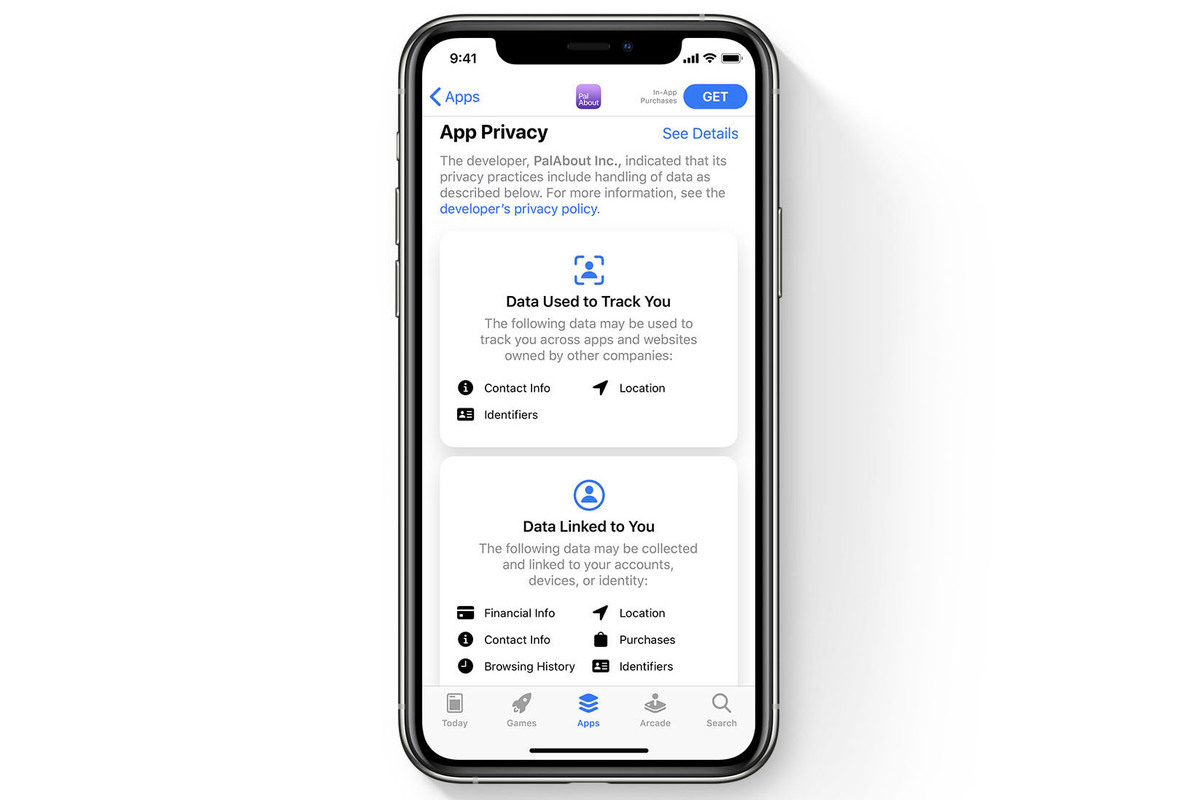 The Chief Executive of Digital Union, a Beijing-based data privacy company, Yang Congan suggested that CAID had been developed to get around Apple’s privacy settings because its tracking methods might “not uniquely identify the user.” In recent months, CAID has been in the trial stages for a few specific companies.

The system is intended for use by local app developers in China, but at least one French gaming group has been encouraged to apply to use it and several foreign advertising companies have already applied on behalf of their Chinese divisions, two people familiar with the matter said. CAID is scheduled to be publicly released as soon as this week, according to a person briefed on the plan.

A U.S antitrust scholar, Dina Srinivasan commented on the matter that Apple’s App Tracking Transparency alone will not solve the privacy issues. According to Srinivasan, the fact is that there is “too much money at stake.” She believes that only legislation can put a stop to tracking users because there will always “be an arms race to track consumers.”

Apple might have a difficult problem blocking Chinese apps for bypassing App Tracking Transparency in favor of CAID tracking. The Cupertino tech giant might not ban the companies for using the tool if CAID has substantial backing from both government and tech firms.