Involved in several antitrust investigations, Apple has been hit yet again with another EU antitrust complaint. The tech giant has come under fire in France over its iOS 14 privacy measures. The complaint has been brought forward against Apple by a lobby group representing startups and venture capital firms.

With the release of iOS 14.5, Apple’s App Tracking Transparency requires developers to show users a prompt that asks for their consent to be tracked across other apps and websites. The new complaint alleges that these privacy measures do not extend to Apple’s own software and services. 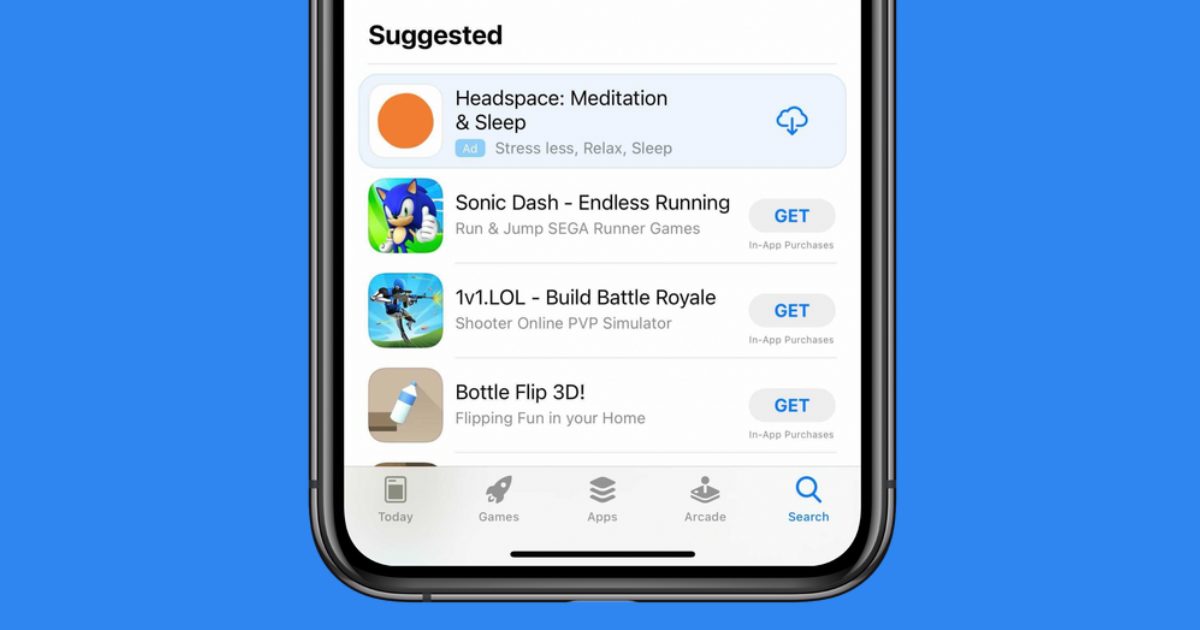 Lobby group France Digitale has filed a complaint against Apple, saying its own advertising is shown to users without their consent. The advertising system Apple uses for App Store, Apple News, and Stocks app ads do not ask users for permission to start tracking them for advertising purposes.

Following the launch of iOS 14.5 and iPadOS 14.5, app developers will be required to get permission from users before tracking them using an advertising identifier called the IDFA. Many developers and social media giants that rely on ads and ad tracking as their main source of revenue are concerned that the change will impact income.

Apple responded with a statement, saying its advertising does not track users across apps and App Tracking Transparency applies to its own apps, too.

“The allegations in the complaint are patently false and will be seen for what they are, a poor attempt by those who track users to distract from their own actions and mislead regulators and policymakers. Transparency and control for the user are fundamental pillars of our privacy philosophy, which is why we’ve made App Tracking Transparency equally applicable to all developers including Apple. Privacy is built into the ads we sell on our platform with no tracking.” 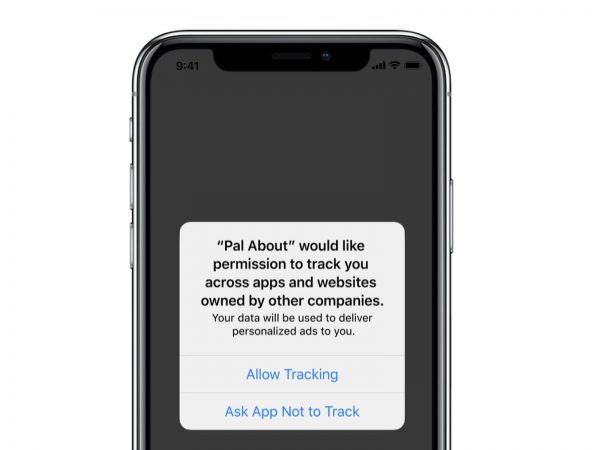 A letter from Apple head of privacy Jane Horvath explained that with Personalized Ads enabled, the company targets ads by grouping together users who share similar characteristics such as age, country, and genre. However, Apple cannot use this to identify a user.

The upcoming feature has received criticism from several tech companies and advertisers who are concerned about how the feature will impact their advertisement business as many users will not consent to be tracked across apps for ad personalization purposes. Most notably, Facebook has gone out of its way to oppose the upcoming ATT feature through newspaper ads, blog posts, and the suggestion that Apple is going to destroy small businesses with its upcoming privacy changes.

A ruling by the French data regulations is expected soon, and depending on the verdict, the Cupertino tech giant could be forced to release its upcoming software update sans App Tracking Transparency for users residing in France.