Apple supplier Foxconn has awarded a license to build a new $270 million plant in Vietnam, according to a new report. The expansion could be part of the tech giant’s plan to expand its iPad and MacBook production lines outside of China to minimize trade war impact.

The new plant, to be developed by Fukang Technology, will be located in the northern Vietnamese province of Bac Giang. Once the plant is up and running, it is projected to be able to produce eight million laptops and tablets annually. Not only will this help Apple to diversify its supply chains, but the move will also be beneficial to Vietnam’s economy.

In November last year, it was reported that Apple asked Foxconn to move some of its iPad and MacBook assembly from China to Vietnam following its earlier move to have AirPods and AirPods Pro assembled in the country. As per the report, the move was requested by Apple to diversify its supply chains away from concentration in China.

“Foxconn is moving some iPad and MacBook assembly to Vietnam from China at the request of Apple Inc, a person with knowledge of the plan said in November, as the U.S. firm diversifies production to minimise the impact of Sino-U.S. trade tensions.” 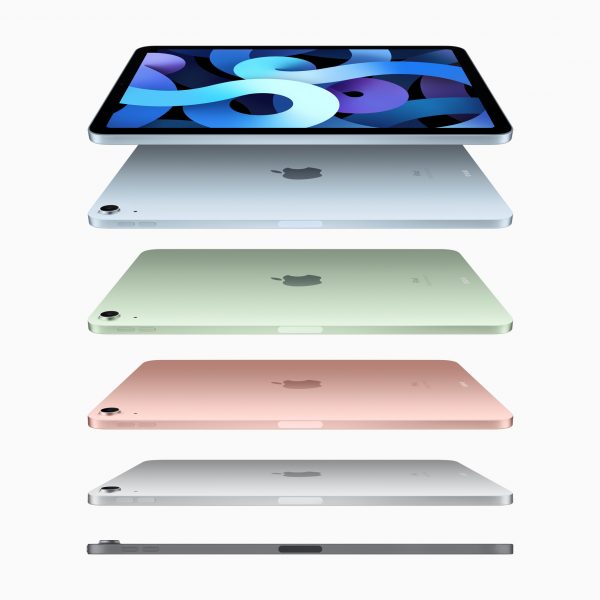 This will not be Foxconn’s first venture in Vietnamese production, with the supplier having already invested $1.5 billion in the country so far. Vietnam’s government expects the supplier to increase its investment by $700 million in 2021 alone, with a reported 10,000 jobs set to benefit local workers.

The plant will be developed by Fukang Technology, a subsidiary set up by Foxconn for the project. We do not know when the factory’s construction will be completed or when it would be ready to begin production.

In related news, the supplier is also said to be considering “investing $1.3 billion in Thanh Hoa province, 160 km (99.42 miles) south of Hanoi.”