Microsoft’s Edge browser for Apple Silicon M1 Macs is now available as a beta for all users. The first M1 compatible version of Edge was released last month only for Canary channel users.

The new version is available for Beta, Canary, and Dev channels, however, it cannot be updated directly from an older build. A separate version for M1 chips has to be downloaded from the official Edge website.

Edge browser rolls out to beta and dev insider channels

The Microsft Edge Dev Twitter account made the announcement, sharing that the new version is available for ‘Insider’ channels including Canary, Dev, and Beta. 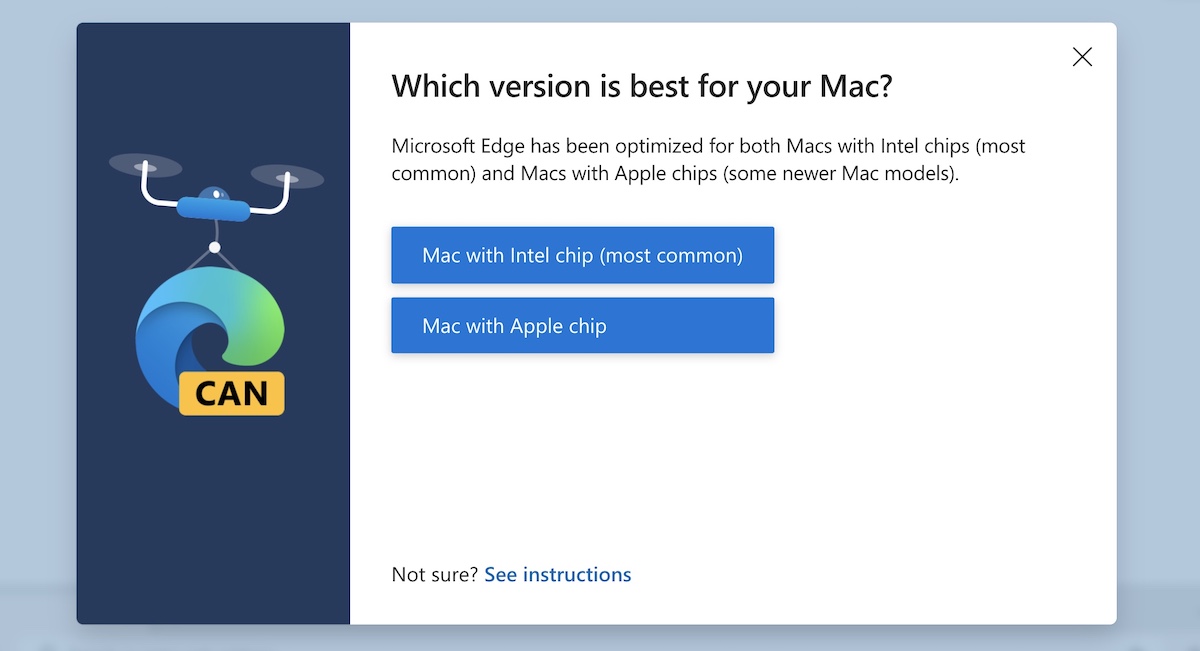 Edge is the only popular browser right now between Safari, Chrome, and Firefox, that has not been released as a stable Apple Silicon compatible build. However, it still works great with Rosetta 2 on M1 Macs. Edge is a great alternative to Chrome, however, it still lacks history and tab sync which is gradually rolling out to all users.

Check out our coverage of other first-party and third-party macOS apps that have been updated for Apple Silicon M1 Macs.