Brave, a privacy-focused browser developed using Chromium engine, has been updated with native support for Apple Silicon M1 Macs. The new version is now available as a stand-alone download for Apple Chips, which means that there are two versions of the browser to download now for macOS.

Similar to what Chrome and Edge have done, you will have to ensure that you download the right version for your Mac by checking if it is an Intel-based or Apple Silicon-based Mac. 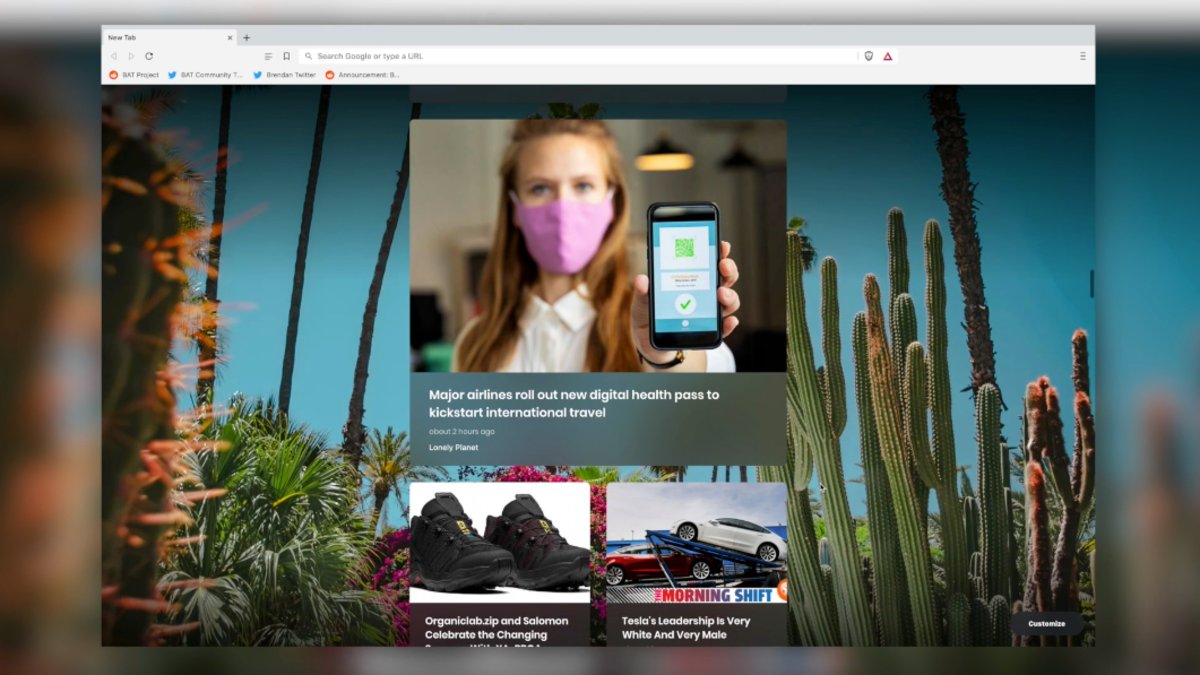 Along with native support for Apple Silicon, the update also contains a few fixes, as shared by Brave on Twitter:

Our last desktop browser update of the year (v1.18.77) features native support for M1 Macs, a localization fix for Brave Rewards, and fixes for playing videos on HBO Max and IMDb.

To download the new update, simply go to brave.com/download/ from your Mac. If you are on a new M1 chip-based MacBook Air, MacBook Pro, or Mac mini, click on the ‘Apple Chip’ button to download the right version.

Brave had recently a new feature called ‘Brave Today’ which is a newsreader that serves content from its private CDN, ensuring complete privacy, while providing customization and personalization options for readers. The newsreader also features a new ‘Brave Offers’ e-commerce option for partners, while a new ‘Promoted Content’ feature is an advertisement service for brands and media partners to push content to Brave users.

Previously, Brave had released an update for its iOS app in which it had to remove its Brave Rewards System because Apple’s new guidelines do not allow users to tip a person, company, or service, unless the purchase is done using in-app purchases.