Even though Mozilla updated Firefox 83 to work fine with Rosetta, it is not a universal app and depends on the translation layer to function. Mozilla team updated their official bug tracker to notify users that the nightly builds, which are updated almost daily and can be highly unstable, were updated with support for AArch64 on Apple Silicon Macs. As per a post by a Firefox team member:

If you look a lot of this is “internal” IT stuff and also many bugs we found on the Big Sur betas – some of which might have been resolved already in the final release. There’s still a bunch of programming work outstanding for features that we could disable, or external tools, for example: https://bugzilla.mozilla.org/show_bug.cgi?id=1650612

We just put the first Nightlies out today, so I think that as people start using it and we find any Apple Silicon specific bugs the list will start growing again. The main limitation is hardware at this point. We only have a few machines.

So far, early impressions show that the Firefox universal app zips through website loading however, there are some bugs and crashes now and then. Mozilla is actively working on various features therefore, the app is still a nightly and not even part of the latest Firefox beta. 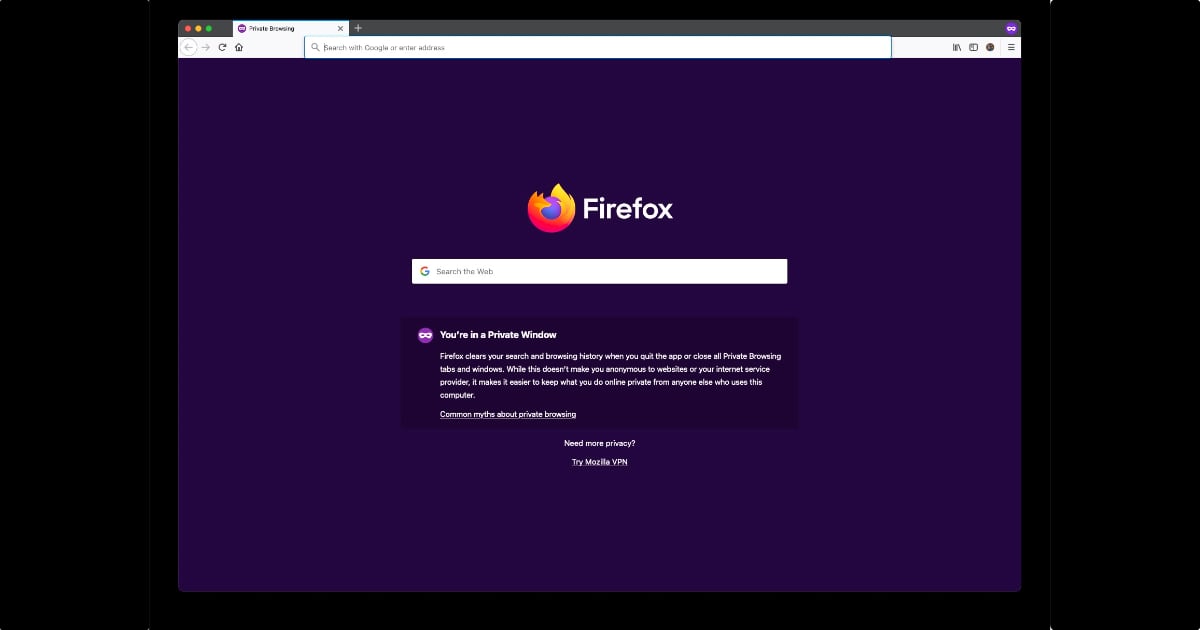