On Reddit, a handful of M1 Macs owners reported that both first and third-party peripherals, including keyboards, mice, and headphones suffered from intermittent connectivity. 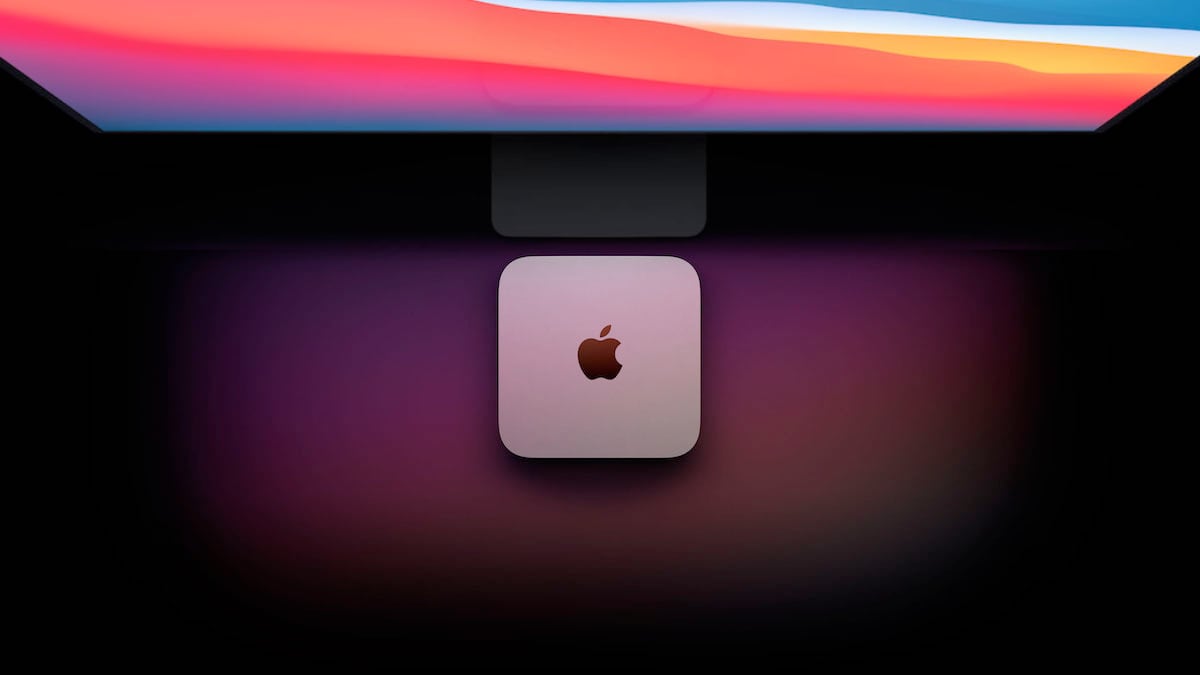 As noted by Patrick Tomasso, a YouTuber, in a tweet highlighting broad connectivity issues with his M1 Mac mini, he pointed to forum posts where other people are facing the same issues.

Mac Mini, I love you.. but you're bringing me down.

I'm going crazy trying to figure out the bluetooth issues with this machine. I thought maybe a few of us had an isolated issue but forums/reddit are popping up now all over.

A growing number of reports have followed, with uncertainty whether the issue results from a software glitch or hardware problem. One user reported identical issues after receiving a replacement unit from Apple, while another user was able to successfully connect their Logitech accessory using the Unifying Receiver Bluetooth dongle.

Solved my M1 Mac Bluetooth issues by plugging in my keyboard and buying a Logitech mouse with its own Bluetooth dongle.

(Apple tells me a MacOS fix is in progress and forthcoming just about anytime. But jeez.)

Apple is not a stranger to Bluetooth issues. In 2014, users complained about sluggish performance with the Magic Trackpad, Magic Mouse, Apple wireless keyboard, and third-party wireless accessories after updating to the OS X Yosemite version back then.

Reportedly, Apple has said that a fix is imminent for the M1 Macs Bluetooth connectivity problems which are being reported by many Apple Silicon Mac users.

It is not clear how widespread the problems are, but Bluetooth issues certainly are not unheard of on Macs. However, the news will be alarming for anyone who heavily relies on Bluetooth connectivity and is waiting on a new M1 Mac. We will keep you updated as we learn more about this matter.