Apple recently released the second beta of iOS 14.4 and macOS Big Sur 11.2 for developers. Though the updates do not bring any major changes to the operating system, they do bring some bad news for M1 Mac users.

As reported today by 9to5Mac, Apple may be working to restrict M1 Mac users from sideloading unsupported iOS apps onto their machines. 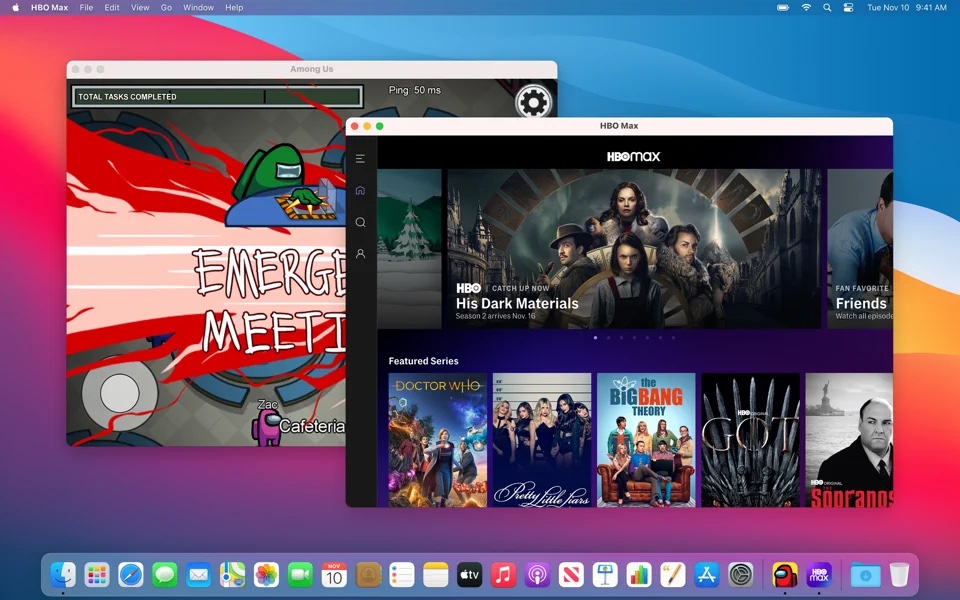 The development was uncovered from internal code shared between the latest betas of iOS 14.4 and macOS 11.2 Big Sur. Apple is working on implementing a new system that will stop users from installing some iOS apps altogether. Specifically, this will stop users from downloading iOS apps that are not made available through the Mac App Store for M1 Macs.

In current versions of macOS, users can still manually install iOS apps like Netflix, Facebook, Instagram, and others directly onto an M1 Mac by using their respective IPA files, which can be downloaded via a registered Apple ID.

“The code found by 9to5Mac is related to the APIs that manage the DRM (Digital Rights Management) protections of the operating system. We can’t confirm if this lock is already working on macOS Big Sur 11.2 beta 2, but it may also be something that Apple will enable remotely once the update is available for users.” 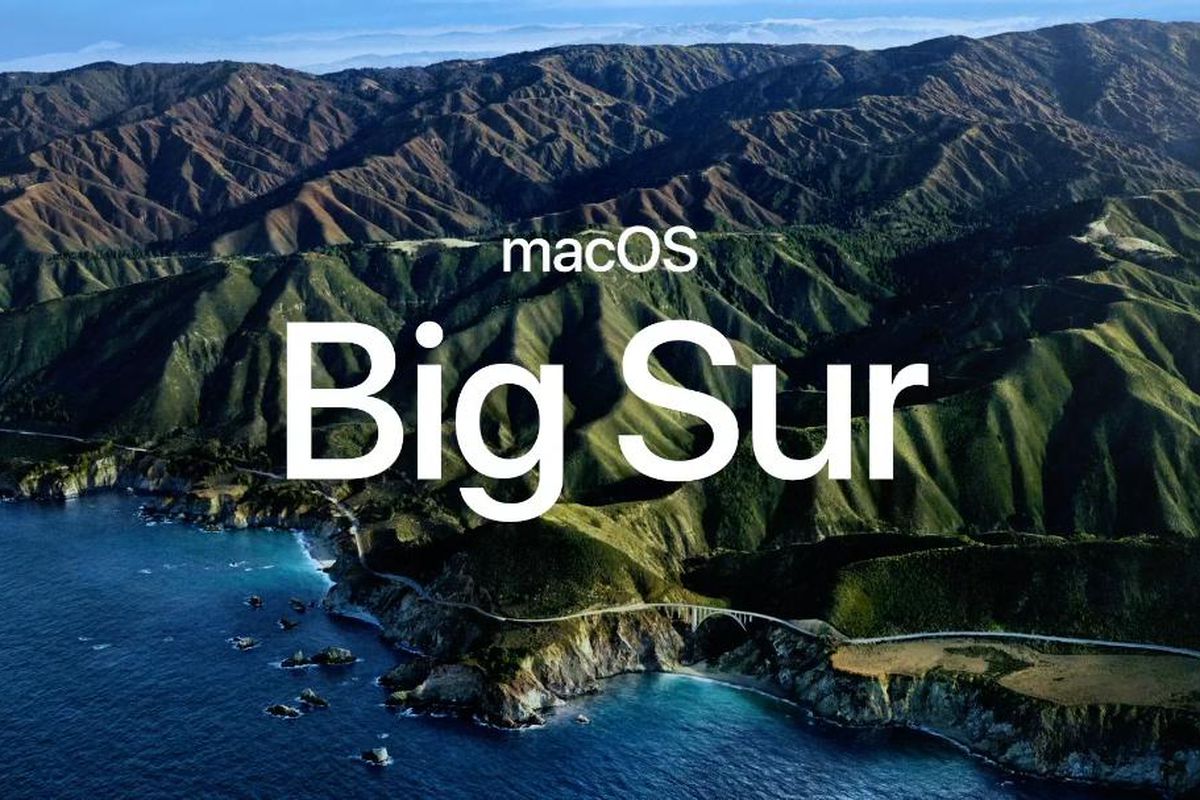 If Apple enables this lock once the update is publically available for all users, this is the pop-up they will see if they try to install an unsupported app:

“This application cannot be installed because the developer did not intend for it to run on this platform.”

As of right now, Apple has not confirmed any such change just yet, whether to the public or to developers. However, that may change once the update comes out. It is worth noting that the ability to sideload unsupported iOS apps is still available in the latest beta.