The company had last released macOS Big Sur 11.1 which was a major update and featured AirPods Max support, Apple TV updates, privacy labels in Mac App Store, improvements to Safari, Photos, Siri, and Maps, full-screen support for iPhone and iPad apps on M1 Macs, and a number of bug fixes. 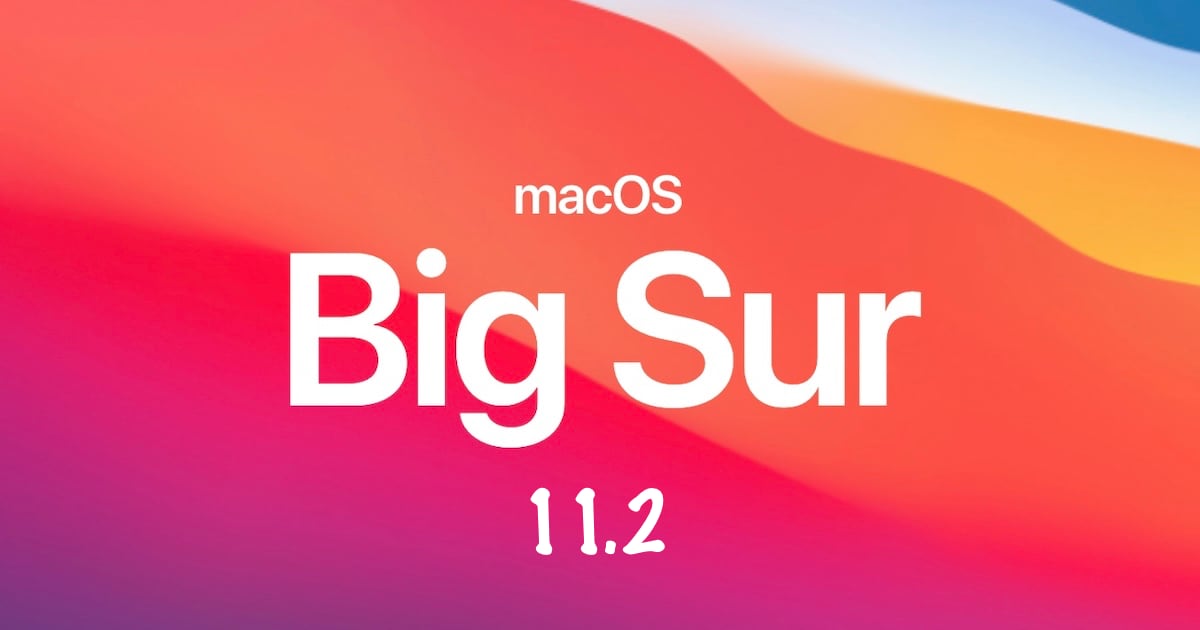 Here are the complete release notes from Apple for the new release candidate:

macOS Big Sur‌ 11.2 improves Bluetooth reliability and fixes the following issues:
– External displays may show a black screen when connected to a Mac mini (M1, 2020) using an HDMI to DVI converter
– Edits to Apple ProRAW photos in the Photos app may not save
– iCloud Drive could turn off after disabling the ‌iCloud Drive‌ Desktop & Documents Folders option
– System Preferences may not unlock when entering your administrator password
– Globe key may not display the Emoji & Symbols pane when pressed

Although not mentioned in the release notes, macOS 11.2 also sees the removal of the ContentFilterExclusionList filter that allowed Apple’s first-party apps to bypass VPNs and firewalls.

macOS Big Sur 11.2 beta is compatible with the following Macs:

To download the release candidate, you must be registered to Apple’s developer program which costs $99/year. It will give you access to a beta access utility which you will have to download and install to enroll your Mac in the beta program. Alternatively, you can wait for the public beta update, which is released to users who are part of Apple’s beta software program. The program is free and gives you access to public beta builds, which are released a few days after developer betas.

If your Mac is already enrolled in a beta program, open System Preferences > Software Update to download the new beta. As this is beta software, make sure that you have a proper backup of your data before updating, as there might be bugs in the update that could cause data loss.