With a Bachelor of Science in Mechanical Engineering from the University of Pennsylvania, Ternus joined Apple in 2001 as a Product Design team member and became vice president of Hardware Engineering in 2013. He oversaw the development of first-generation AirPods and has worked on all iPad models. Ternus led the hardware team for the iPhone 12 and iPhone 12 Pro, and more importantly, is leading the transition of Mac from Intel core processor to Apple Silicon. 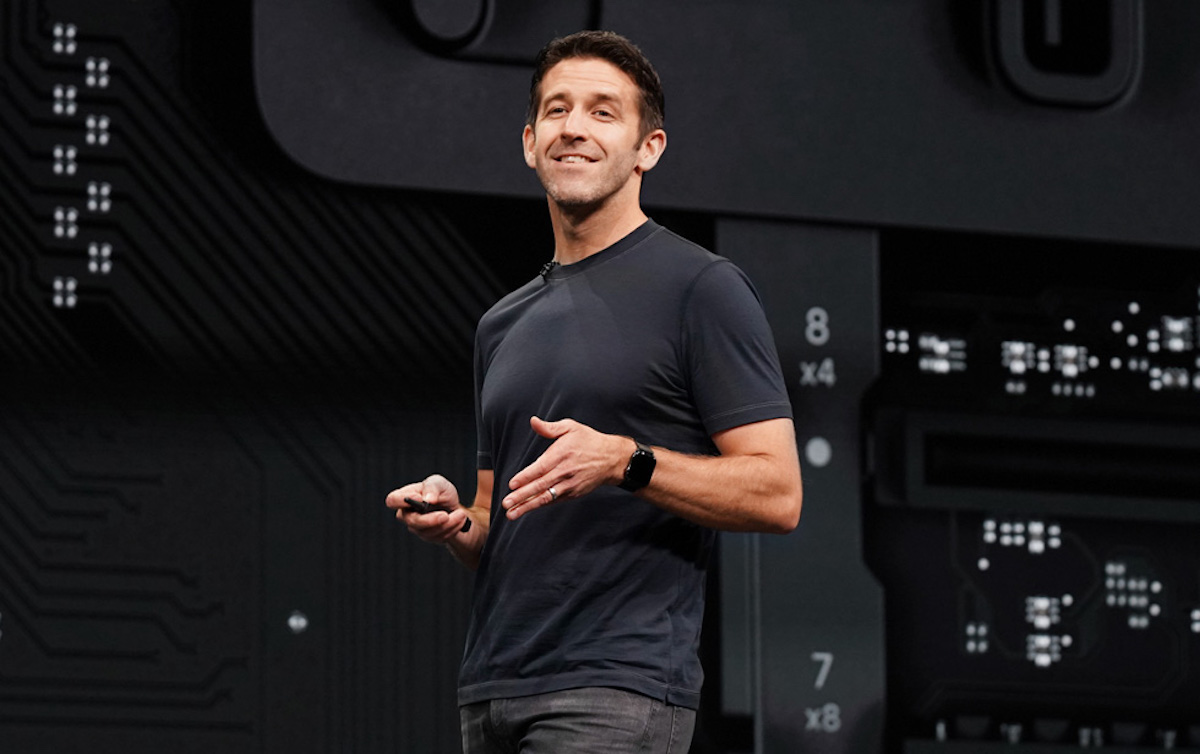 John Ternus is filling in Dan Riccio’s shoes who joined Apple in 1998. For more than 20 years, he led the design, development, and engineering of numerous products from the first iMac to the recently launched revolutionary M1 Mac models, AirPods Max, and 5G iPhone 12. Now, Riccio takes on the new role of Vice President of Engineering.

From the first generation iMac to the more recent 5G iPhone lineup, M1-based Macs, and AirPods Max, Riccio built theHardware Engineering teams and scaled Apple’s ability to innovate across multiple new product lines with the highest quality. After joining Apple in 1998 as a leader on the Product Design team, Riccio became vice president of iPad Hardware Engineering in 2010, and in 2012 he joined the executive team as the leader of Hardware Engineering. Riccio will continue to play an instrumental role in shaping the future of Apple’s products in his new position as a vice president of engineering. 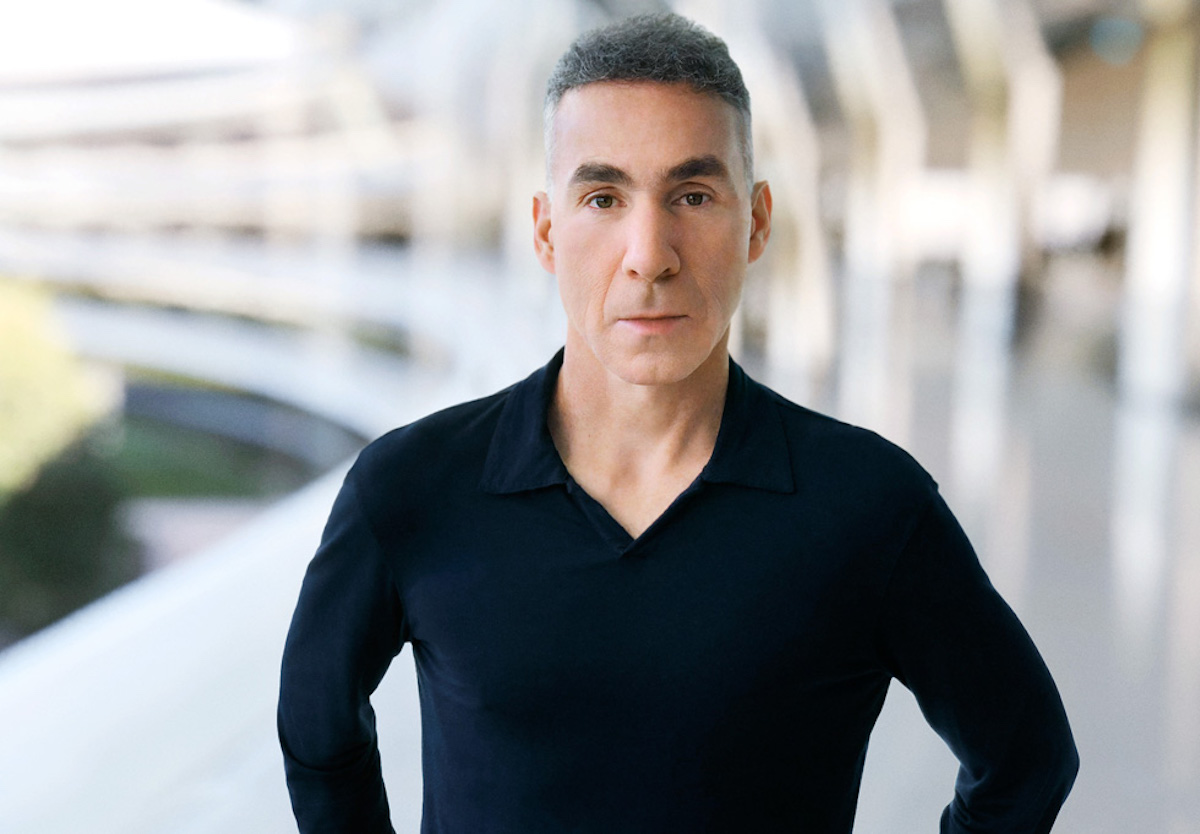 “Every innovation Dan has helped Apple bring to life has made us a better and more innovative company, and we’re thrilled that he’ll continue to be part of the team. John’s deep expertise and wide breadth of experience make him a bold and visionary leader of our Hardware Engineering teams. I want to congratulate them both on these exciting new steps, and I’m looking forward to many more innovations they’ll help bring to the world.”