Apple launched two new base models of first-generation Apple Silicon MacBooks: 13-inch M1 MacBook Air and 13-inch M1 MacBook Pro. Although both models have the same size and M1 processor, there are noticeable differences in price, cores, fan, weight, and others. We all know the specs sheet but how do the laptops perform against each other?

YouTubers @Tech Max ran various tests on both machines to see the difference in performance and to judge if M1 MacBook Pro is worth spending an extra $300 than the $1000 M1 MacBook Air.

Previously, the 13-inch MacBook Air and MacBook Pro had noticeable differences; the Pro model was overall better with a better display, speaker, video playback and editing, thermal throttling, and others. However, the company’s first-generation M1 Apple Silicon has revolutionized the MacBook experience and eliminated many differences between MacBook Air and Pro models. So if you are looking to upgrade your device or buy a new MacBook, here is all the information you need to make an informed decision on which M1 MacBook model to buy. 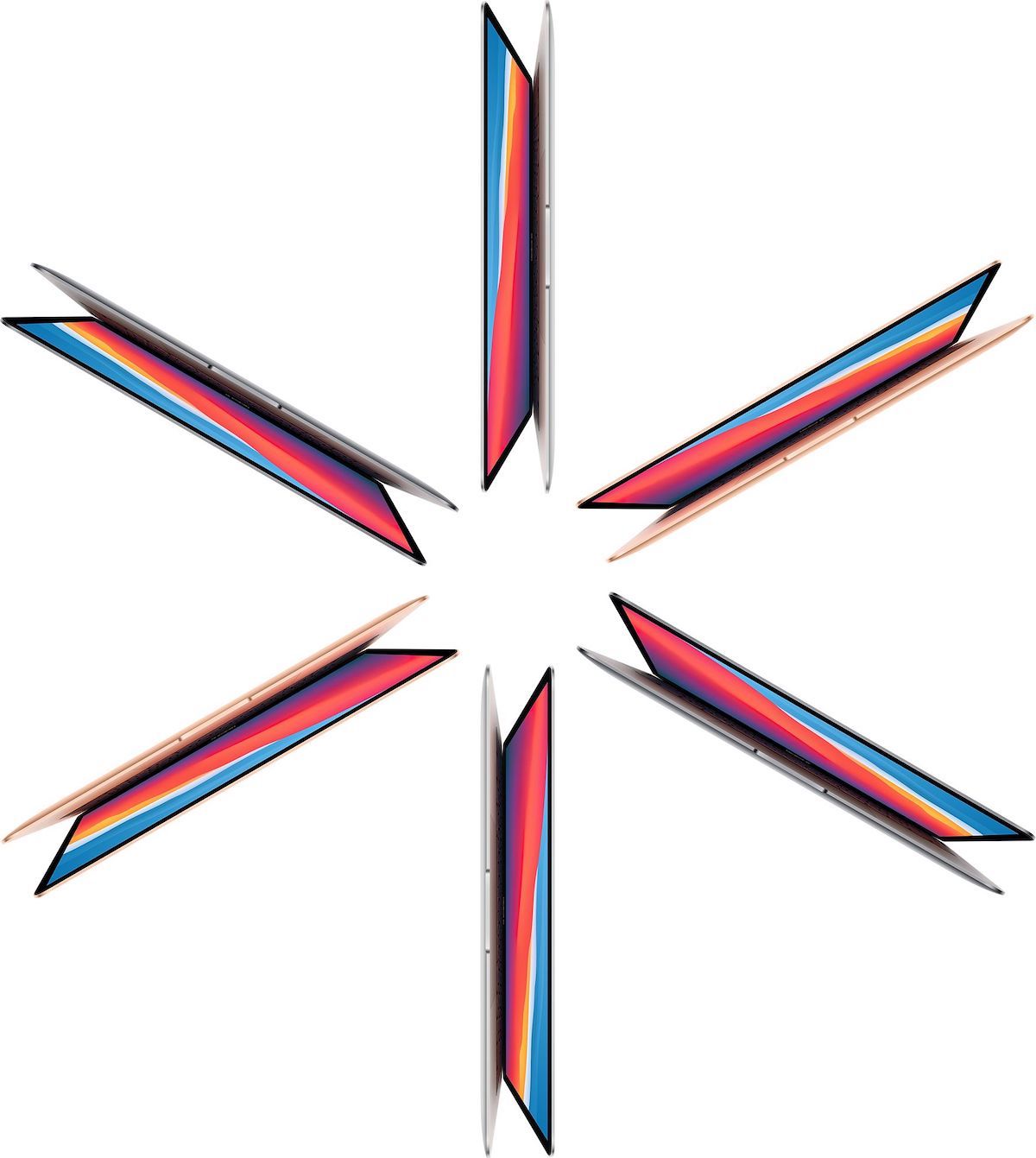 @Tech Max reviewer found very slight physical differences between the new MacBook models. M1 MacBook Pro weighs 3lbs, has a slightly larger trackpad with Touch bar and larger battery which gives 3hrs more battery life than the Air model. As the M1 MacBook Air weighs 2.8lbs, almost the same a the Pro model, it is not a more portable option. Both models have the same Magic keyboard, identical ports, and the same 720p FaceTime HD camera (as predecessor models) with a new image processor for better image quality.

The photo and video editing experience on the two machines was not that different. Photo editing on Adobe Lightroom running on Rosetta 2, exported a RAW into JPEG file in 2 min 58seconds on M1 MacBook Pro and it took 3 min 8 sec on M1 MacBook Air. On Logic Pro, the Pro model ran 90 tracks but Air was able to play under 88 tracks simultaneously. Video editing on Final Cut was also smooth on both machines.

The reviewer was “shocked and blown away” with the M1 MacBook Air performance. The M1 chip has been the break throw the MacBook line-up was looking for all these years. So, with slight performance differences, Apple Silicon MacBook Air is a good choice for a reasonable price.