Although Apple had not shared what the ‘new project’ is when it announced Dan Riccio’s move, and John Ternus move to SVP Hardware Engineering, a new report by Mark Gurman of Bloomberg makes it clear that it is not Apple Car or Project Titan that Riccio is working on. 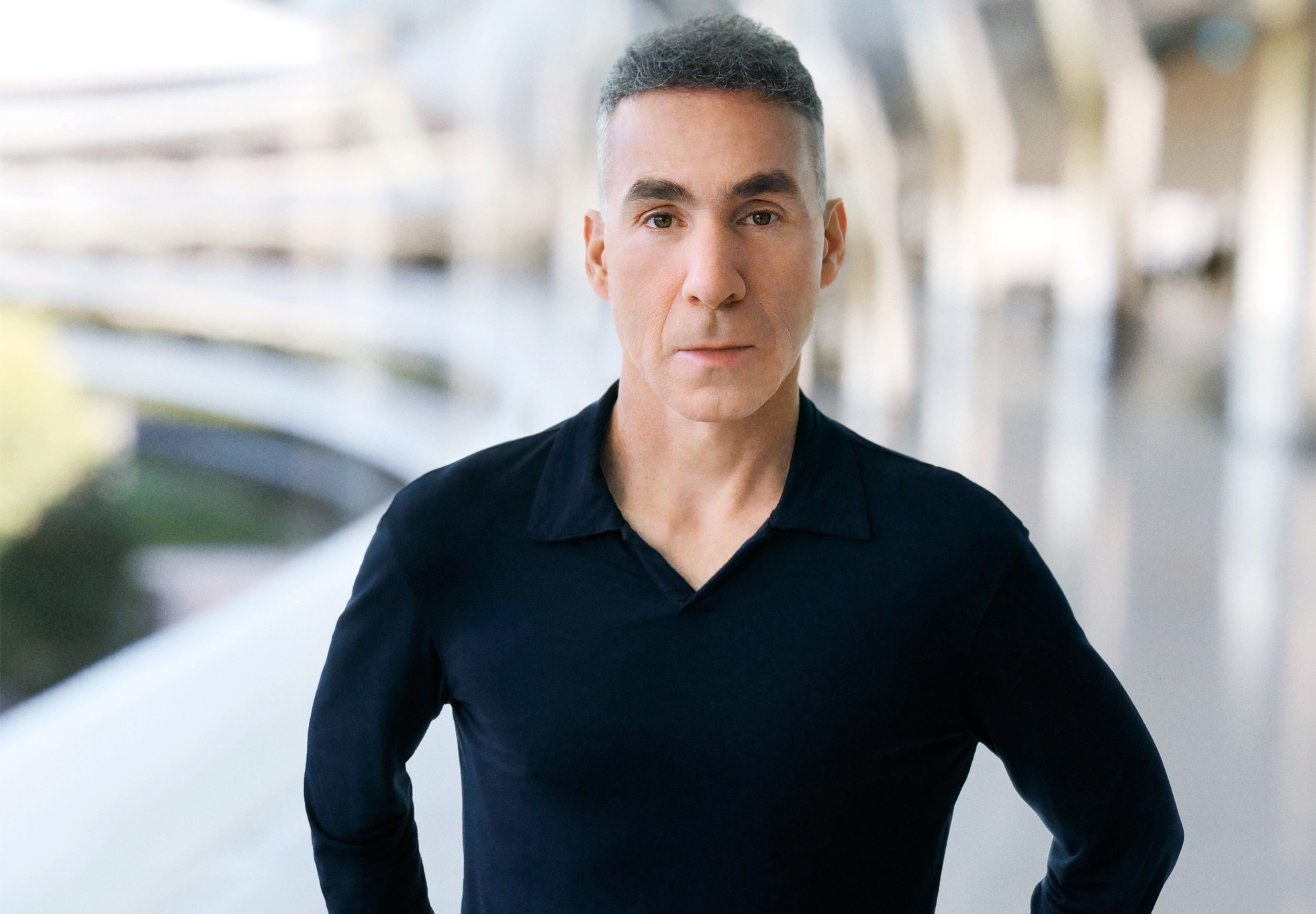 Dan Riccio joined Apple in 1998, and has been involved in a huge number of successful Apple products. Despite his new focus on AR/VR headsets, he is not leading the AR/VR project team. The team of more than a thousand engineers is being led by Mike Rockwell, while Riccio is providing oversight, similarly to how Phil Schiller is providing oversight for App Store and PR.

Riccio’s move is similar to the approach taken last year by Phil Schiller, the company’s former marketing chief. Both executives left senior roles but held on to areas that needed extra oversight. In Schiller’s case, it was the App Store and public relations, and for Riccio, it’s the AR and VR headsets. This strategy helps keep key longtime executives at the company.

Apple’s AR/VR headsets project has been seeing challenges, and Riccio’s experience with iPhone’s engineering, product design and project management could help in guiding the team.

Internally, Apple has also announced that Johny Srouji, Senior Vice President of Hardware Technologies, will be overseeing the in-house displays and camera technology group. Srouji has been overseeing processors and cellular modems before, with Apple Silicon being one of his projects. Apple’s upcoming iPad Pro and MacBook Pro are expected to use new mini LED displays, and the company has been working on MicroLED displays for the future.

Apple’s AR/VR headsets project might be one of the most ambitious projects that it is undertaking at the moment. Despite being hyped for ages, VR has not gained mainstream adoption, with Oculus Quest being the only exception. Not only will Apple be trying to disrupt a new market, it will be going head-to-head against Facebook in a new product category.