According to AppleInsider, a new Apple patent application suggests that Apple Glass will use Apple AR to display information on the glass while making the surface an interactive panel with buttons and a display. The application was filed in 2016 at the US Patent and Trademark Office.

Implementing this new technology seems much harder as this new proposal involves recognizing taps and touches on any surface the user may want to interact with. The new interactive surfaces will be impossible without either making the user wear fingertip sensors or using occlusion. 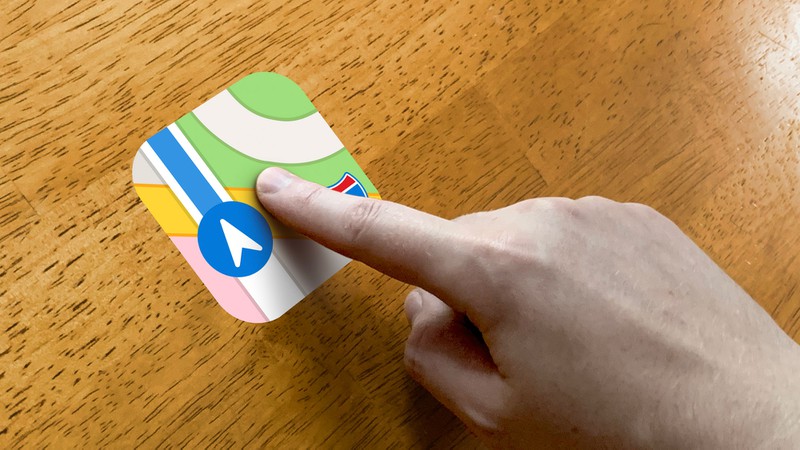 The patent application describes the technology in detail and explains how a person would be able to interact with their environment using Apple Glass. While using the iPhone or iPad as an AR viewfinder, users typically tap the screen to interact with objects around the room, but with the new AR technology, the detection will take place when a user touches an object.

It is described as: 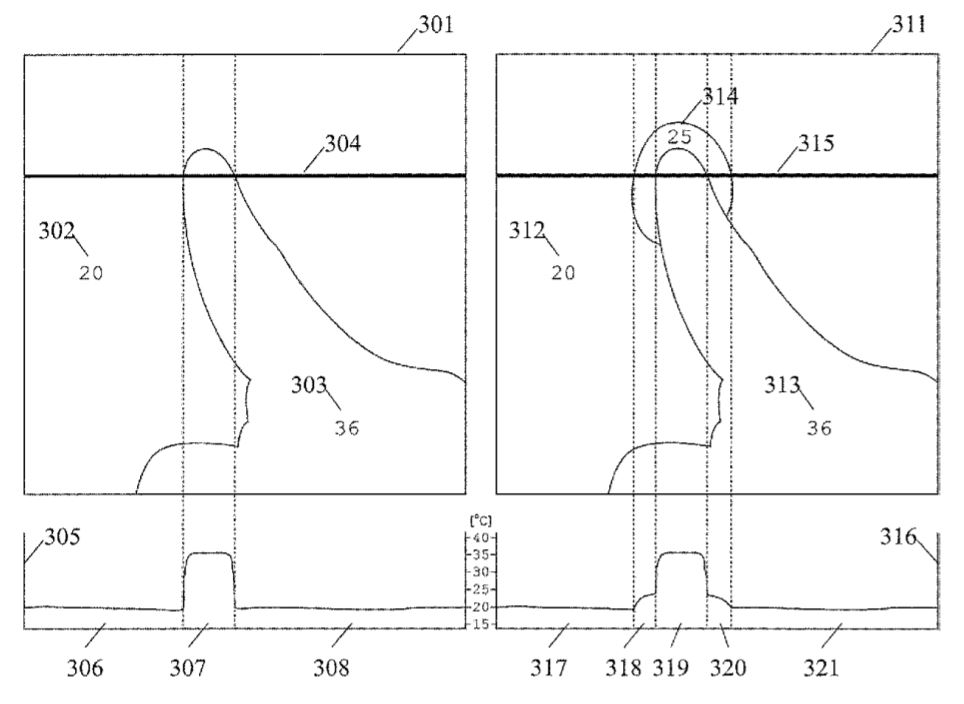 The method could allow Apple Glass to project controls on to real-life objects and react whenever these objects are touched by the user by the transfer of heat.

However, Apple has applied for several patent applications in the field of AR like controlling Apple Glasses with eye gestures, artificial group selfies, and more. Apple has also been working on AR/VR technology for the last few years and its AR/VR headset is expected to arrive as early as 2021-22, which will likely work hand-in-hand with the new Apple Glass technology.