watchOS 7.2 was the last major release for all users with Apple Fitness+ integration, cardio fitness notifications, support for braille displays, updates to ECG app and rollout to Taiwan, and roll-out of Family Setup in more locations. Before that, watchOS 7.1 was released with headphone audio level notifications, ECG support for Korea and Russia, and a few bug fixes. 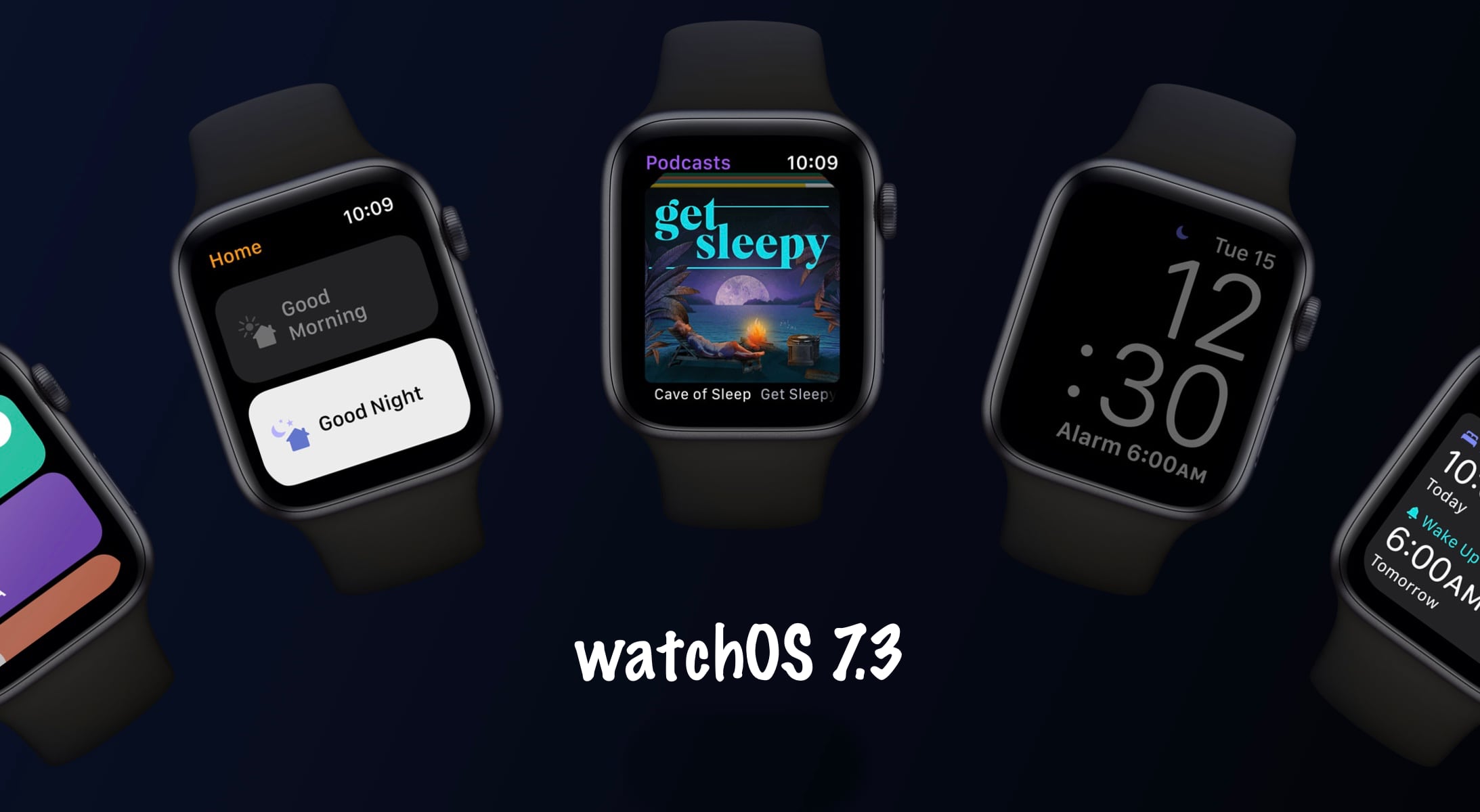 Although Apple had not shared any release notes throughout the beta updates, it has shared a number of new features and fixes now for the RC build:

watchOS 7.3 includes new features, improvements, and bug fixes, including:
– Unity watch face—inspired by the colors of the Pan-African Flag, the shapes change throughout the day as you move creating a face that’s unique to you
– Time to Walk for Apple Fitness+ subscribers—an audio experience in the Workout app where guests share inspiring stories as you walk
– ECG app on Apple Watch Series 4 or later in Japan, Mayotte, Philippines, and Thailand
– Irregular heart rhythm notifications in Japan, Mayotte, Philippines, Taiwan, and Thailand
– Fix for an issue where Control Center and Notification Center may be unresponsive when Zoom is enabled

No new features have been found so far in the beta update. Apple has also noted posted any release notes on its developer website yet so we can assume that the update contains bug fixes, performance improvements, and security fixes.

We will update this post once we find any new noticeable changes in this beta.

watchOS 7.3 is compatible with the following watch models:

To download the beta update, you must have the developer beta profile installed on your watch. This can be acquired by registering with Apple’s developer software program which costs $99/year. Alternatively, you can wait for the public beta which should be available in a few days.

If you already have the beta profile installed on your Apple Watch, go to the Watch app on your paired iPhone, and navigate to Settings > General > Software Update to download and install the beta update. Make sure that your Apple Watch has at least 50% battery and is placed on its charger throughout the update process. You might also need to enter the PIN code on your watch to proceed with the installation.