tvOS 14.3 was recently released to the public with TV+ updates, and support for Fitness+ subscription service. 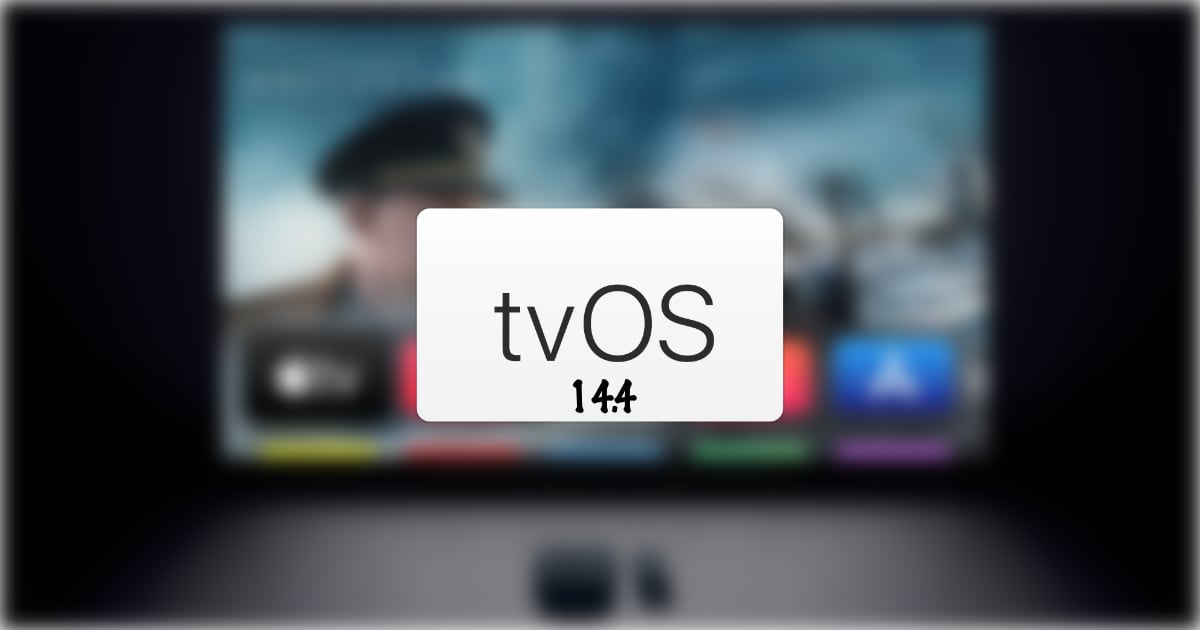 It is unclear as to what are you the new features in this release candidate. Looking at the previous releases, it is possible that the updates will be very minor and simply bring Apple TV’s features on par with Apple’s other operating systems. We will update this post if we find anything new during testing.

To download and install tvOS 14.4 RC on your Apple TV, you will need to use Xcode, Apple Configurator, and will need an Apple Developer Account which costs $99/month.

If you like living on the bleeding edge, we suggest waiting for the public beta. It can easily be installed by signing up to Apple’s Beta Software Program with the same Apple ID that you use on your Apple TV. Then go to Settings > System > Software Updates on your TV and enable ‘Get Beta Updates’. You will be able to download and install the latest beta without any hassle.