Back in October 2020, the first details emerged of a brand new series based on the Peanuts characters called The Snoopy Show. Since then, Apple has only given viewers a teaser trailer, and now it’s time for the official trailer ahead of the premiere date set for February.

Today, Apple’s streaming service finally shared the official trailer for The Snoopy Show, a spin-off of the original “Peanuts” cartoon. The show is centered around the popular animated character Snoopy and features a range of Peanuts characters. 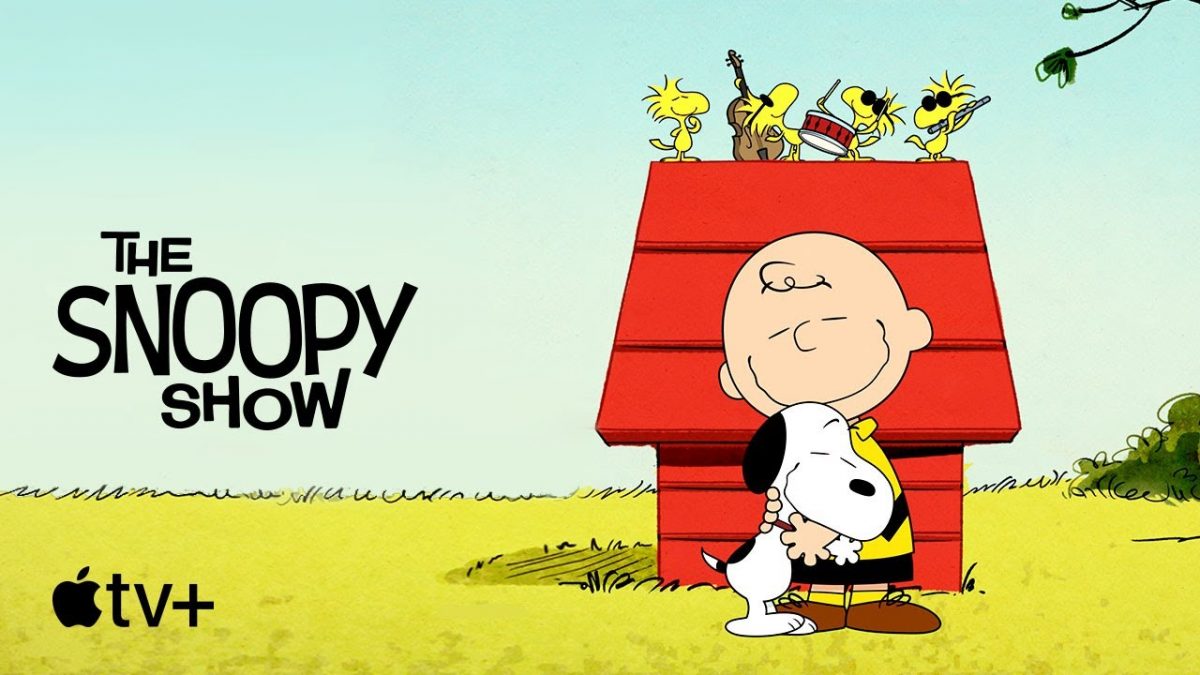 The new series will consist of three, seven-minute episodes based on the iconic comic series. Beloved Peanuts characters set to appear in the spin-off include Charlie Brown, Lucy, Linus, Franklin, Schroeder, and Peppermint Patty.

Here’s the official description Apple attached to the trailer:

“Starring the world’s most famous Beagle, and his best bud, Woodstock. He’s a dog like no other — whether he’s flying high in the sky, or searching for treasure at the bottom of the sea, he’s always up to something fun. So gather your gang, and get ready to follow along with The Snoopy Show, only on Apple TV+.”

The series joins the streaming service’s offerings of acclaimed children’s shows, such as Daytime Emmy Award-nominated “Snoopy in Space” and Daytime Emmy Award-winner “Peanuts in Space: Secrets of Apollo 10.” Check out the trailer for “The Snoopy Show” below!

To enjoy the show when it premiers, viewers will need a subscription to Apple’s streaming service. For $4.99 per month, Apple TV Plus is available on iPhone, iPad, iPod touch, Mac, Apple TV via the Apple TV app.