On Friday, Apple’s shares (AAPL) hit an all-time high at the stock market. Now the company leads the global market with an impressive $1.78 trillion market value (as of writing), surpassing Saudi’s Aramco and becoming the world’s most valuable public company.

According to the share count documented by Apple in a regulatory filing on Friday, the iPhone maker’s share value grew to $412.22 per share which made its market capitalization at $1.762 trillion. The filing also reveals that in June, the company bought back $16 billion worth of shares and the outstanding shares are 4,275,634,000 as of July 17, 2020. 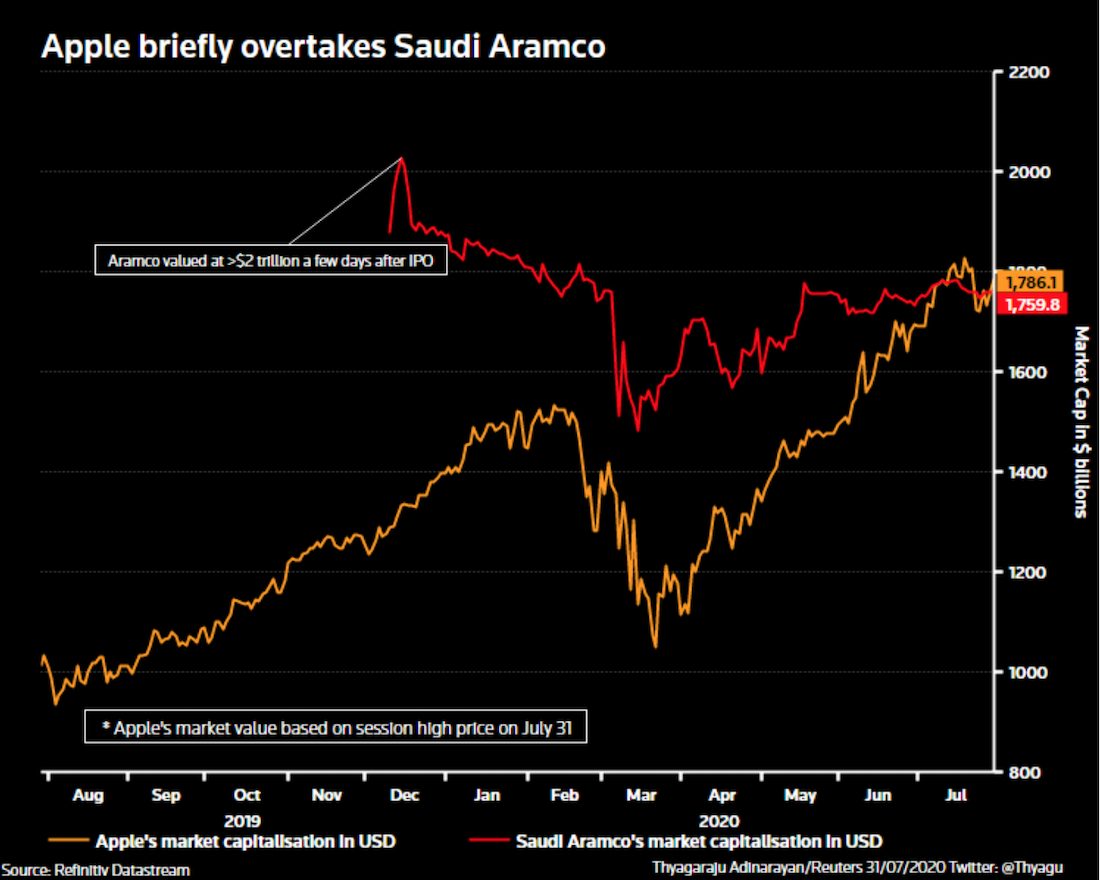 The current boost in shares value has placed the company ahead of the Saudi oil giant, Aramco in market capitalization. According to Refinitiv data, Aramco’s market value stood at $1.76 trillion as of its last close. With such a small difference in value, we can expect to see the two companies replacing each other for first and second places in leading the global market.

Against all odds and unfavorable production conditions, Apple is pulling through very impressively and strongly in the prevailing COVID-19 pandemic. In Q1 2020 when the company’s shares dropped by 15%, Bill Gates Foundation bought 501,044 shares in Apple and since then, the company’s share value has been on the path of recovery. 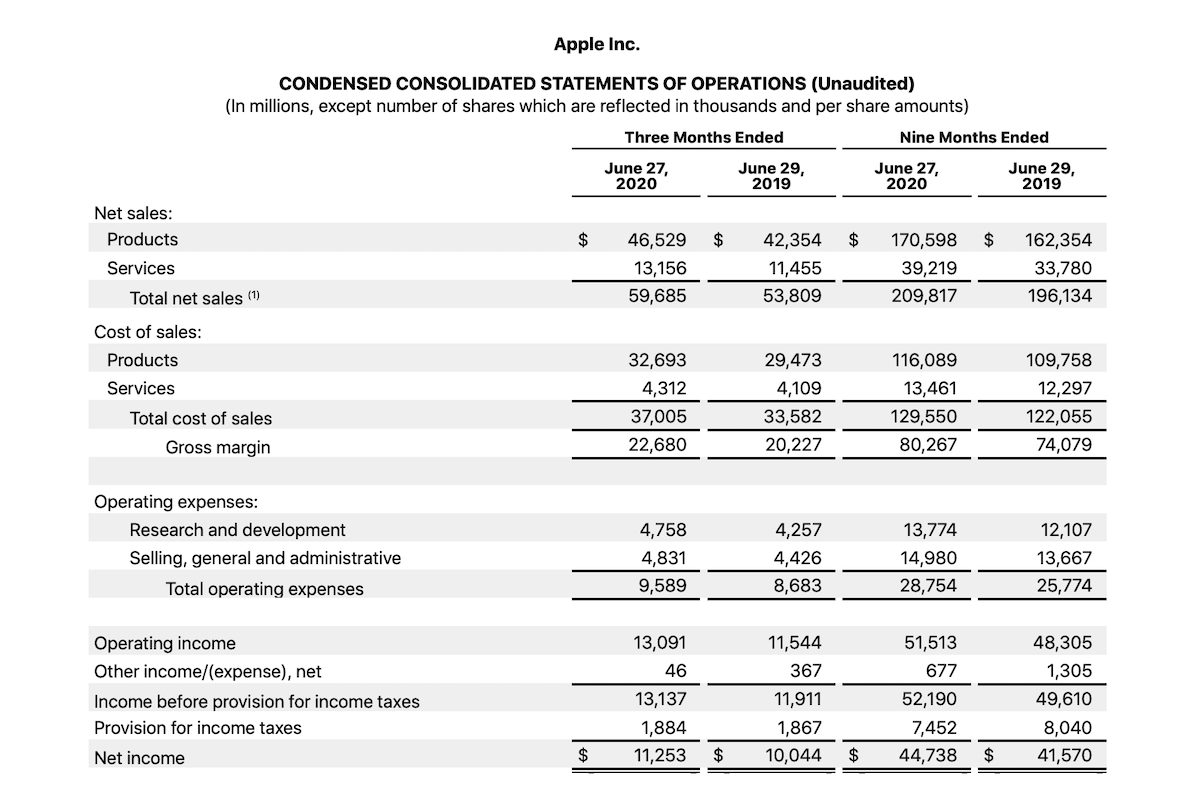