Apple could be unveiling a new Intel-based iMac this week, according to leakers on Twitter. This new iMac will not have a redesign. Instead, it will only have upgraded internals that will make it a simple refresh. It is expected that the company will release an iMac with a new design when it can launch with the company’s Apple Silicon.

9to5mac recently reported a tweet by leaker @Soybeys claiming that new Intel iMac “could be released this week,” possibly on Monday. If this intel is accurate, it is expected that Apple will announce the new iMac via a press release on its Newsroom website.

Another leaker, @Jioriku, went on to emphasize that the tech giant is saving a major redesign for the iMac when it launches its own silicon. The leaker stated that “The iMac redesign is not coming for this 10th-generation Intel refresh. They are saving it for their own silicon.” The new iMacs will have 10th generation chips, T2 security chip, storage upgrades, and an overall boost in performance. 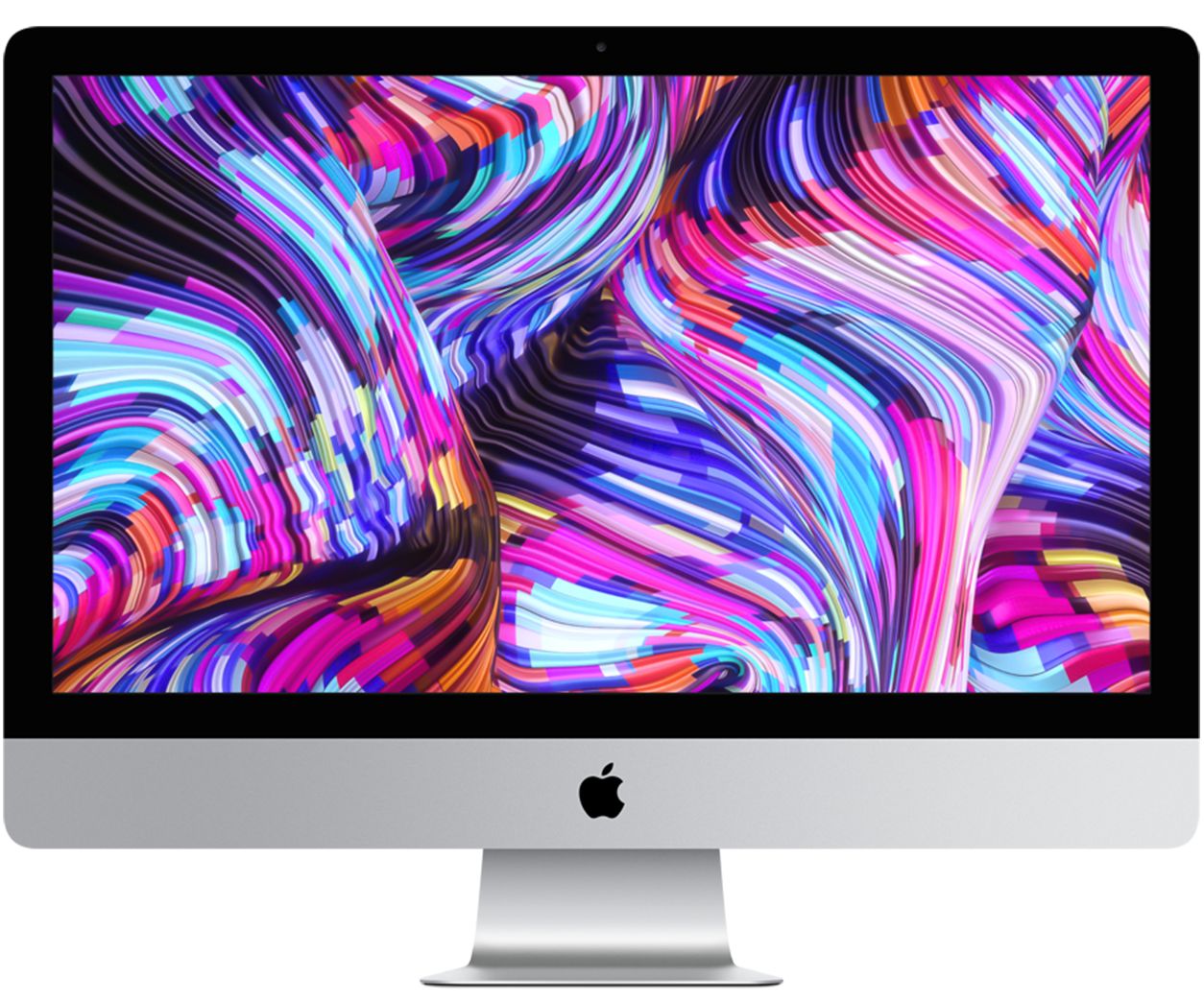 Neither Twitter accounts are known to be reputable leakers or have a strong track record, since both accounts were created recently, in 2020. However, an important thing to note is that the rumors about the release of new iMacs come after the well-known leaker @L0vetodream tweeted last week about how new Apple products were “ready to ship.” This account has accurately reported details on the new iPhone SE new iPad Pros, and more.

Additionally, there is a previous example of the Cupertino tech giant announcing new Macs via a press release in July. For example, the company released two new MacBooks in July 2019, a new MacBook Air, and a new MacBook Pro.

Apple’s two-year transition to Apple Silicon will start before the end of this year. It is rumored that a new Apple-silicon based Mac will ship with Face ID, neral engine, slimmer bezels, an overall improvement in performance, and more. However, it is still unclear whether this transition will begin with an iMac or a MacBook.