The Cupertino tech giant is continuing to see high demand for iOS devices, like Macs and iPads in Western Europe. According to new data research, in Q2 2021 iPad shipments in Western Europe increased by 73% Year-on-Year.

The data research by Canalys explained that the increase can be due to the popularity and rising demand of the M1-based iPad Pro models, and the second key factor is the ongoing COVID-19 pandemic. 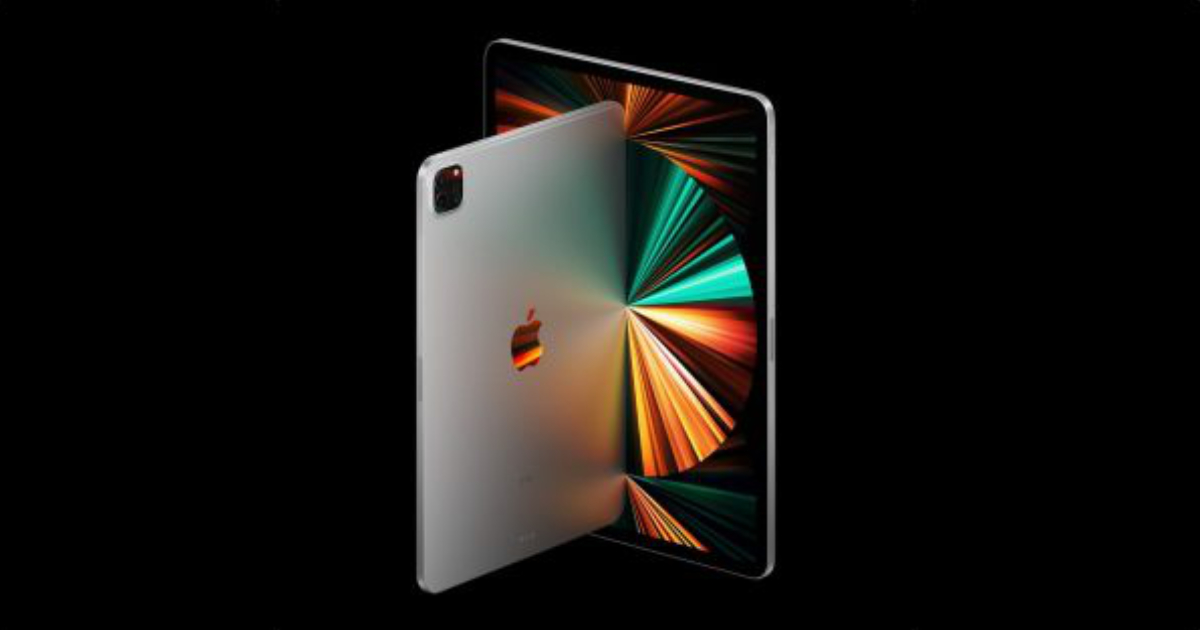 Apple iPad and Mac shipments up by 71% and 11%, respectively, in Western Europe

PC market in Western Europe is also seeing year-on-year growth for the fifth consecutive quarter. Even though a 3% increase year-on-year to 15 million units for Q2 2021 is marginal, it continues a year-long trend of high annual improvement for the industry in general. According to the report:

Tablet shipments in Western Europe grew by 18%, with 7.9 million units shipped. “Tablets are no longer just devices for entertainment but have emerged as cheaper alternatives to PCs for remote working and  learning, and are especially popular among students with basic needs,” said Pham. The tablet space in Western Europe has long been dominated by Apple, which grew shipments 73% in Q2 2021. Apple’s latest release of the M1-powered iPad Pro was warmly received in Western Europe. 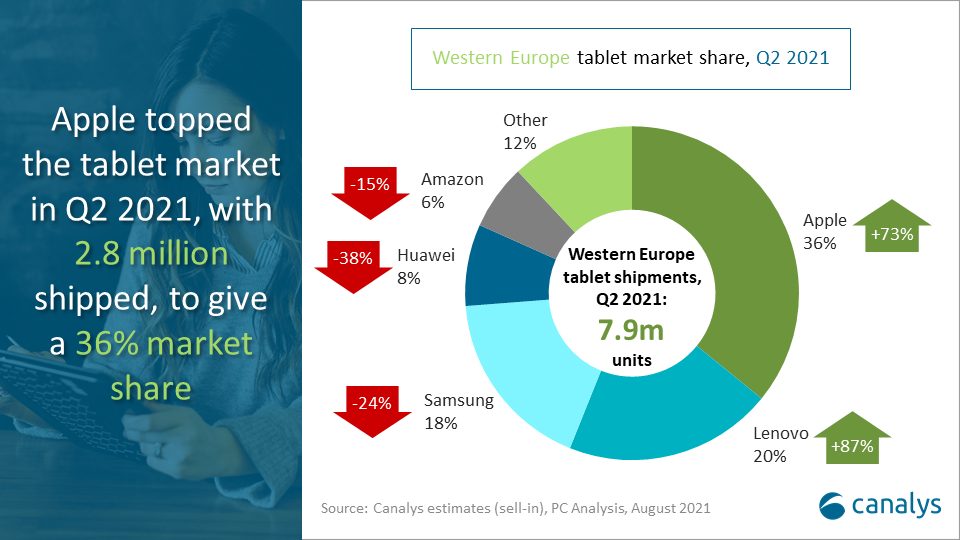 Tablet shipments increased 18% year-on-year for the industry at large, with a total of 7.9 million units shipped by all vendors. The dominating vendor in the market, Apple, saw considerable improvements in Q1 2021 due to a rise in year-on-year growth of 73% from 2.8 million estimated shipments. This gives Apple the control of a market share of 36% for the region. Canalys Research Manager Ben Stanton stated:

Overall, the economic recovery looks promising in Western Europe. Demand for PC products in still growing, but unlikely to skyrocket again without another catalyst as strong as the 2020 pandemic’s digital acceleration.

The improvements in the market may not last very long, since there is a reduction in COVID-19 cases, and reduced work-from-home initiatives and in-class education coming back down the road would affect the rising numbers.