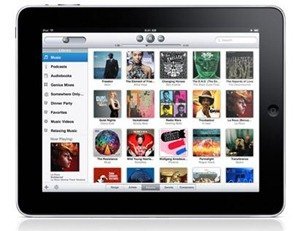 Apple has finally unveiled their long awaited tablet. Behold, the iPad. It claims to replace netbooks with their poor functionality and its going to do it at a killer price. It’ll be shipped in two models, the wi-fi only model and the wi-fi plus 3G model. To make the 3G models functional, Apple has struck a deal with AT&T. iPad owners can choose from two data plans, 250MB for $14.99 and unlimited data for $29.99. In addition to this, AT&T will let you use their wi-fi hotspots for free. This plan is limited for customers in the US for now, but Apple is working on international deals too. 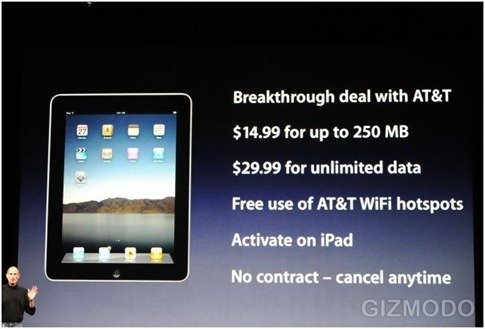 The iPad will be available in 16GB, 32GB and 64GB versions, starting from only $499. That, of course, being the price of the 16GB wi-fi only version. The other two wi-fi only models cost:

The models shipped with 3G come at a slightly higher price. 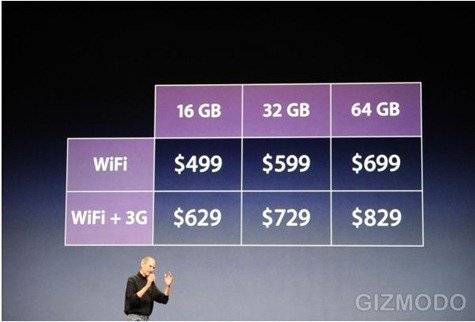 The iPad looks like a promising device. Apple made life easier by enabling all the app store apps to work on the iPad by default. Although, it would have been nice if it had a webcam too. If you want to be notified when the iPad’s ready to order, head over to the Apple website and enter your email address.