As per new data brought forth in a report by IDC about tablet growth in the second quarter of 2021, Apple continues to dominate the tablet market. The Cupertino tech giant shipped more iPad models in the June quarter than its competitors Amazon and Samsung did – combined. 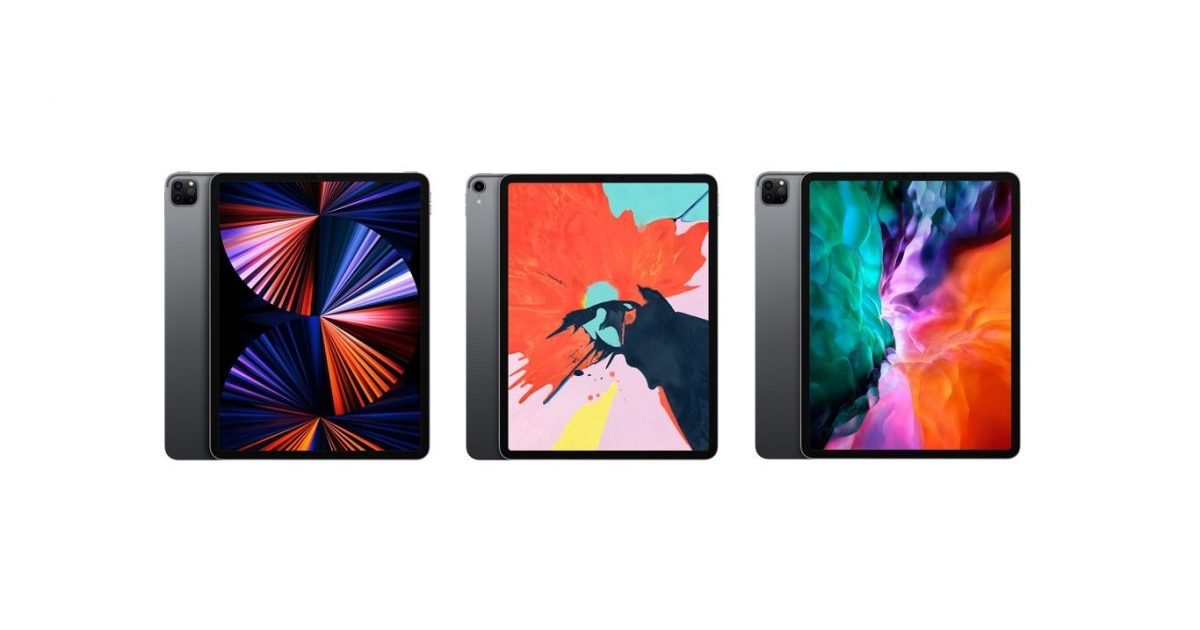 In terms of year-over-year growth, Apple shipped an estimated 12.5 million iPads in Q2 of 2020 and had a YoY growth of 3.5%. Though the tech giant shipped more iPads than in Q2 2020, its market share was smaller as its competitors Samsung, Lenovo and, Amazon experienced significant growth in their market shares. 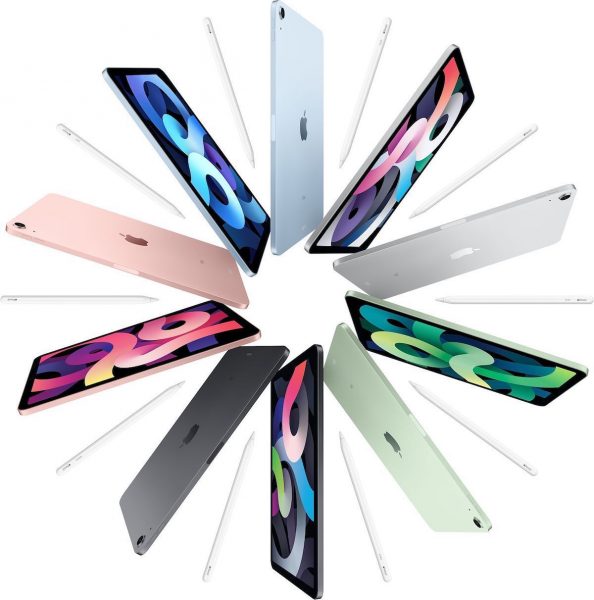 IDC says that even though the tablet market had positive results during Q2 2021, it is experiencing a decline in growth when compared to the numbers from previous quarters. In addition to this, the research firm claims there are concerns that tablet demand from consumers could slow much faster than markets like Chromebooks or PCs.

“While there isn’t a single solution globally, many emerging markets continue to ramp up use of Android tablets while schools in some developed markets like the USA and Canada lean more toward Chromebooks. That said, there has also been a recent uprising of Chromebooks in areas of Europe, as well as a few Asian countries as schools start opening up to platform change.” 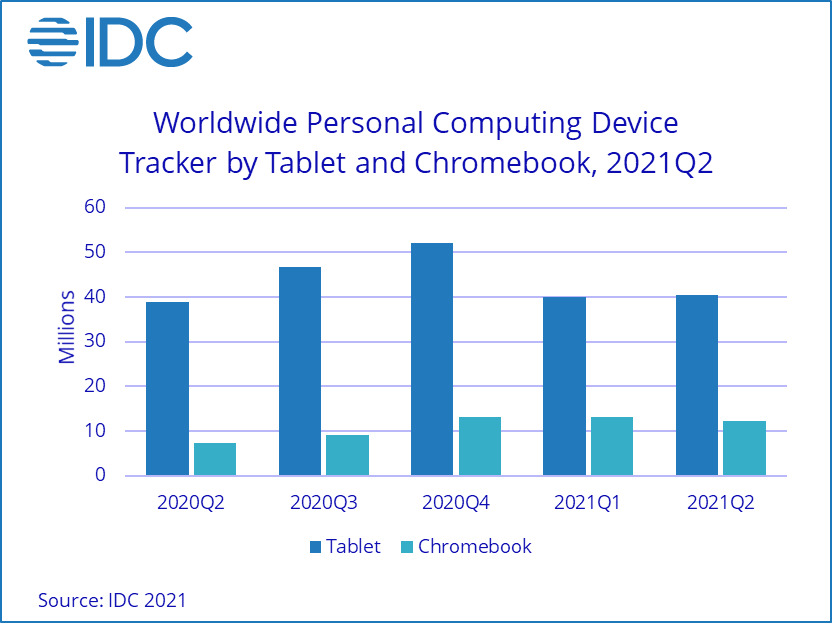 In Apple’s last earnings report, it was revealed that its iPad models brought in $7.37 billion in revenue in the June quarter which makes it the iPad’s best quarter in almost a decade.