DigiTimes reports that Apple will adopt integrated passive devices (IPDs) in future iPhones, iPads, and Macs to equip them with larger batteries. The use of new slimmer peripheral chips by the Cupertino tech giant will reportedly be a lucrative business opportunity for the company’s manufacturing partners TSMC and Amkor.

IPDs are a collection of specific process technologies which allow the integration of multiple passive devices on a single piece. Fabricated on silicon, thin-film IPDs deliver high integration ratios and good performance (temperature and voltage), while creating room for more components like larger batteries. 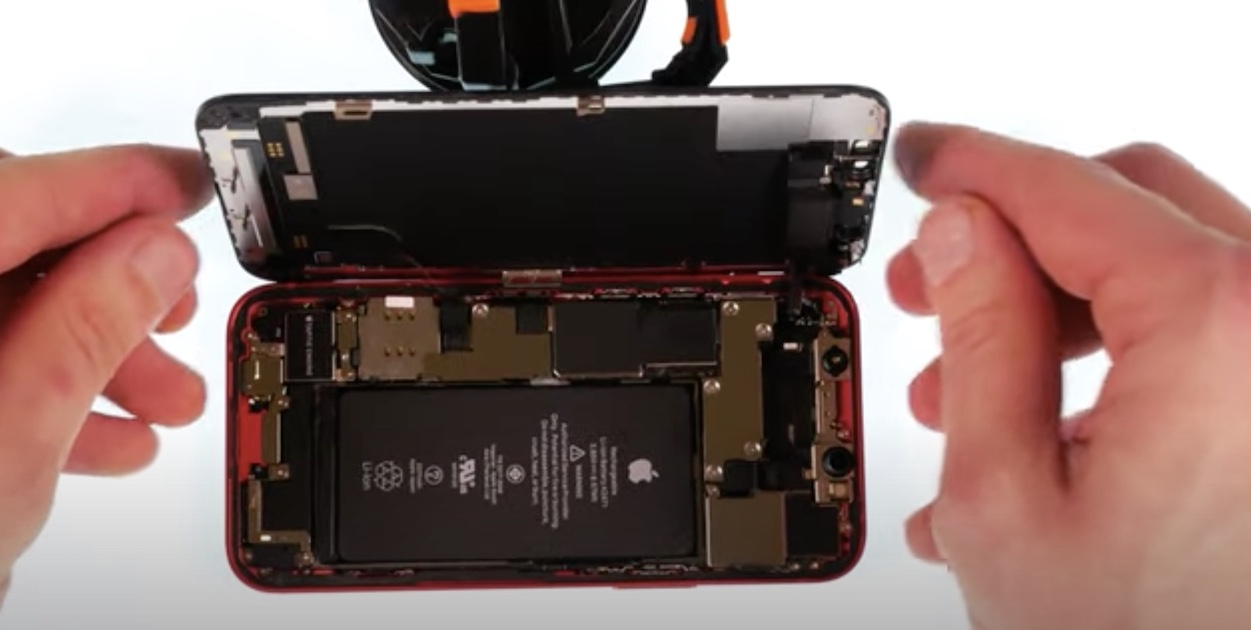 Although Apple is expected to launch new iPhone 13 Pro models with an always-on display with a 120Hz refresh rate, reports claim that these advanced display features, along with LiDAR scanner and image-sensor stabilization, will be offered across the smartphone series in coming years. As these features require more power, the company is reportedly working on introducing larger batteries by adopting IPDs.

Apple is expected to significantly increase the adoption of IPD (integrated passive devices) for new iPhones and other iOS products, providing robust business opportunities for manufacturing partners TSMC and Amkor, according to industry sources.

Peripheral chips for iPhones, iPad and MacBook series are going slimmer with higher performance to allow more space for larger-capacity battery solutions for the devices, with the demand for IPDs to grow sharply in line with the trend, the sources said.

Without mentioning the smartphone series or the year of launch, the report claims that Apple has approved TSMC’s  (Taiwanese Semiconductor Manufacturing Company) 6th-generation process to mass-produce IPDs for future iPhones and iPads. Currently, TSMC provides A14 Bionic chip for iPhone 12 and M1 Apple Silicon for Mac built on 5nm process. The manufacturer is expected to provide an A15 Bionic chip built on a 5nm+ process for the upcoming iPhone 13 series and M1X Apple Silicon for Macs.